FILM IN THE FOREST at the Tuškanac Summer Stage

August at the Tuškanac Summer Stage brings FILM IN THE FOREST, a program of films that marked the past cinema season, European hit titles and several Zagreb premieres, including Jure Pavlović's debut feature film Mater.

FILM IN THE FOREST is the August program of the Tuškanac Summer Stage , an ideal place to escape the city heat. Only ten minutes from the center of Zagreb, in the shade of the forest on Dubravka's road, a series of selected film titles will be shown, including several Zagreb premieres. 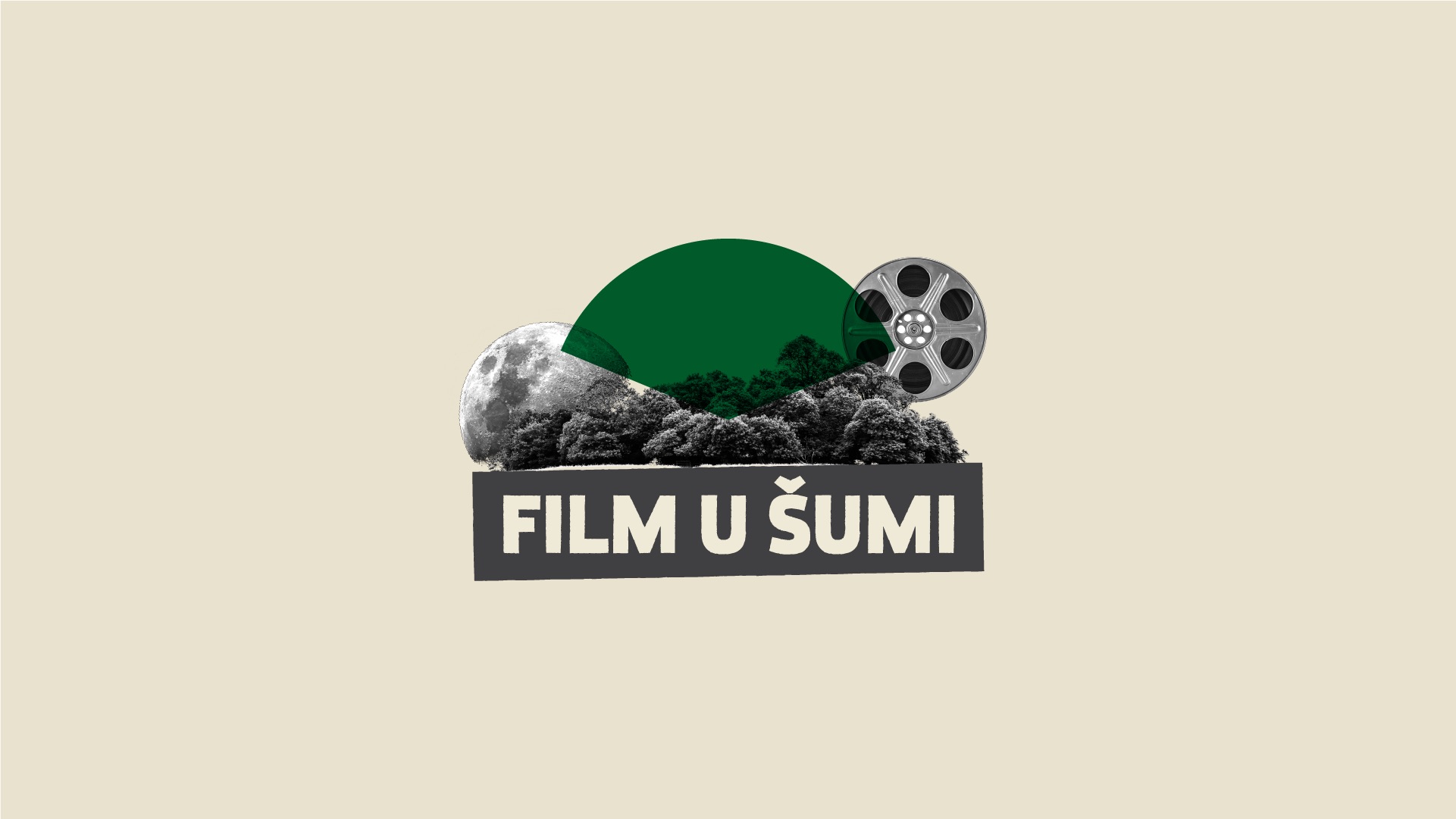 On Wednesday, August 5, The Robbery of the Century by Ariel Winograd is scheduled, a witty action comedy inspired by the true story of one of the most famous robberies in Argentine history, which also served as the inspiration for the world-famous La casa de papel series.

On Tuesday, August 11, they screen the comedy How to Be a Good Wife , by French director Martin Provost, a witty story of solidarity, emancipation and gender equality, with the excellent Juliette Binoche in the title role.

European hits on the Summer Stage

The week from 18 to 22 August is dedicated to European hits, which come to the Summer Stage with the pedigree of major world festivals. Among them is the controversial Polish film Corpus Christi directed by Jan Komasa, nominated for an Oscar for Best Foreign Language Film. There is also the existentialist comedy About Infinity by Swedish director Roy Andersson and the entertaining social satire God Exists, its name is Petrunia directed by Teona Strugar Mitevski, premiered at last year's Berlinale. 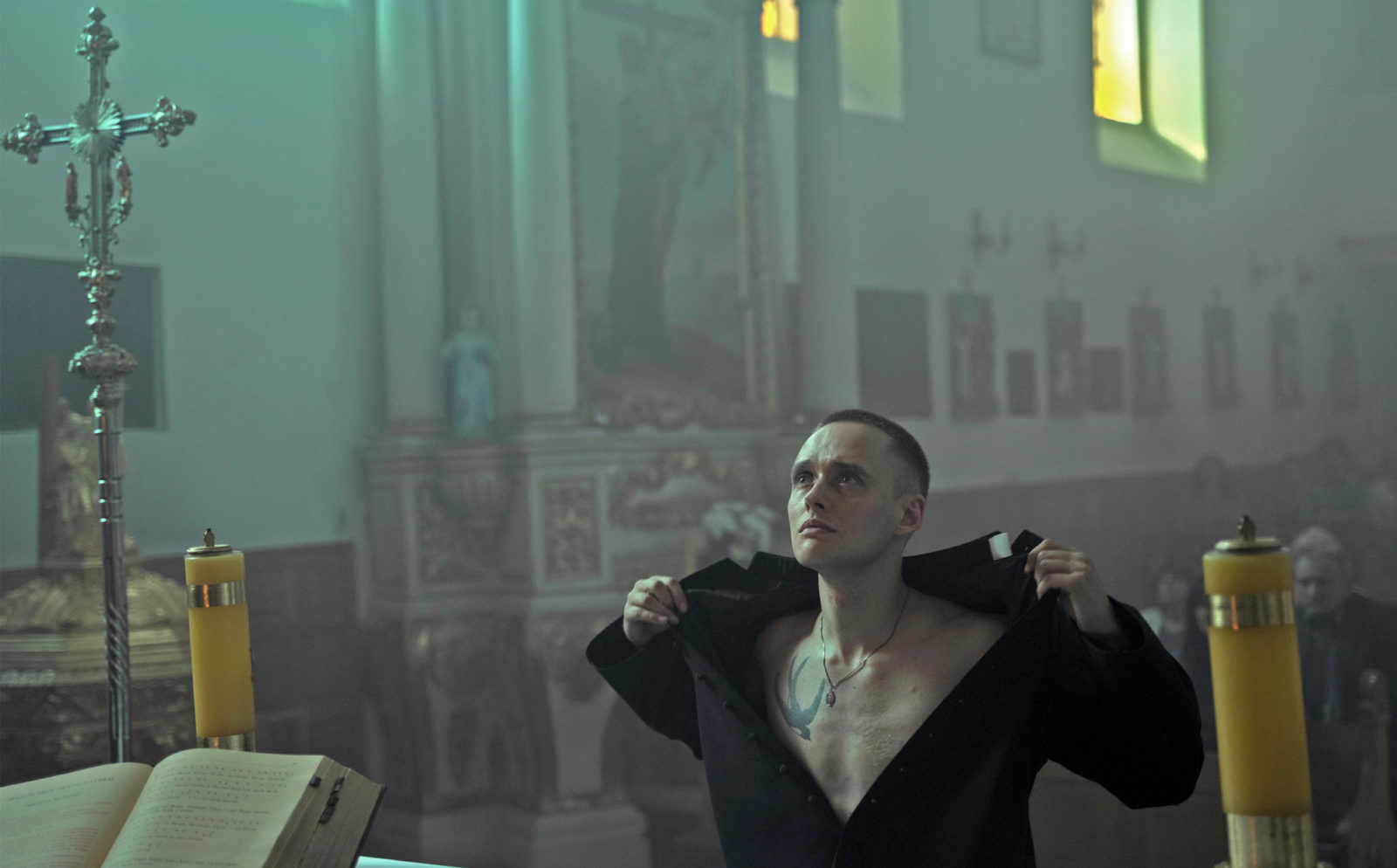 On Friday, August 21, we will hang out at the Zagreb premiere of the film Mater , the feature film debut of Jure Pavlović. It is an impressive story about a mother-daughter relationship with Daria Lorenci Flatz and Neva Roščić in the lead roles, which arrives on the Summer Stage after a successful tour of summer cinemas across the coast.

In the first half of August, he will also remember the films that marked the past cinema season, and comedies, action and adventure films and award-winning dramas are on the schedule. Smile with Taike Waititi’s black comedy Jojo Rabbit , play Jake Kasdan’s Next Level of Jumanji, take a ride through Los Angeles in the 1960s in Quentin Tarantino’s Once Upon a Time in Hollywood, or sing Abba’s hits with Mamma Mia! Here We Go Again Ola Parker. 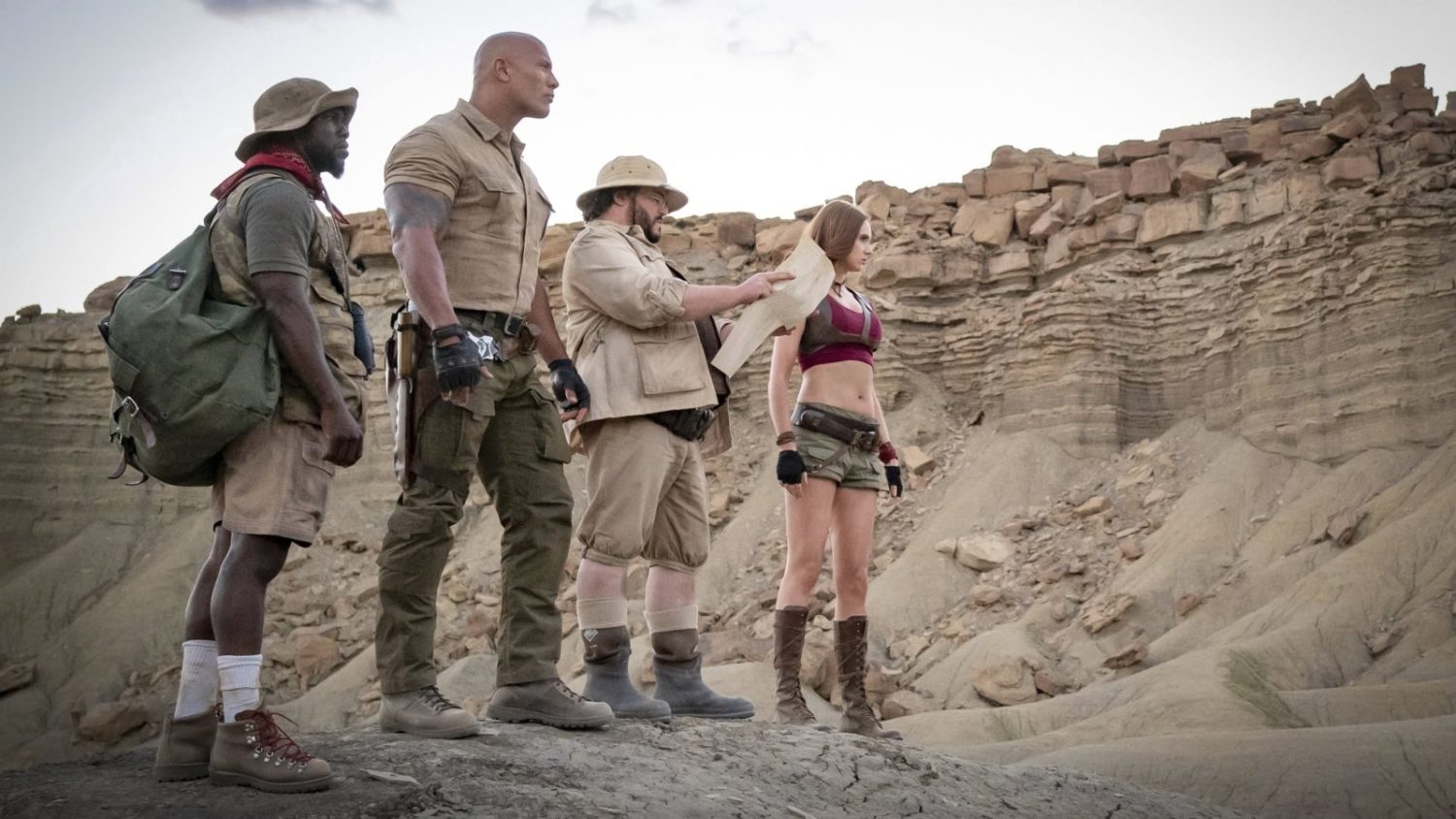 Guy Ritchie will introduce us to the intrigues of the London gangster Lord , Rian Johnson in The Knife in the Back will involve us in an intriguing detection process in the style of Agatha Christa, while Bong Joon-ho will take us to the forefront of class war in the Oscar-winning black comedy Parasite . .