The 35th Zagreb Histrionic Summer in Opatovina begins on July 16

This year, the play Cat in a Bag will be performed in Opatovina

The 35th Zagreb Histrionic Summer will begin on July 16 and last until September 5. This year, the play Cat in a Bag by Georges Feydeau, directed by Damir Lončar, will play on the summer stage of Opatovina, and the grand premiere and opening of the summer will be on Saturday, July 18 at 9 p.m.

The box office is open from Monday to Saturday from 10 am to 2 pm in the Histrionski dom ( tickets in advance ) and 2 hours before the start of the show in Opatovina Park (it is possible to buy tickets only for that day). 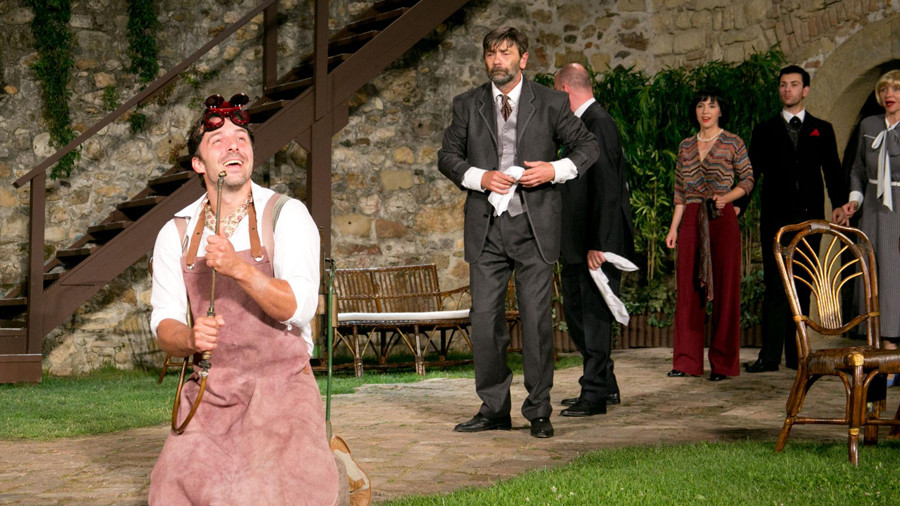 About the play The Cat in the Bag

Georges Feydeau is the author of a series of vaudeville comedies that made laughing and entertaining fashionable French audiences at the turn of the nineteenth and twentieth centuries.

Legendary French liberalism, but also the ability for self-irony are reflected in his farces in which human flies, harmless vices and petty greed are used for highly intricate plots in which one confusion leads to another until the author slips the carpet under his feet.

Because of his lazy approach to character psychology, he has been belittled for decades as a superficial entertainer, but at the same time, for his skill in constructing intricate plots and hilarious dramatic situations, he is also recognized as a forerunner of vaudeville, absurd drama and surrealism.

Actors in his plays have always loved to play, and viewers to watch them.

"The Cat in the Bag" is one of his more performed comedies, so it served as an ideal template for a histrionic return to interwar Zagreb, when our city is developing at full steam and living with full lungs, not far behind European capitals.

Feydeau's characters were therefore transferred from a Paris salon to Zagreb's Opatovina, where the wealthy industrialist Štaub wanted to buy a tenor to blackmail the Croatian National Theater and force him to premiere his daughter's opera.

As is already the case in Feydeau, a series of small oversights and coincidences will bring to his doorstep a young man from Split, whom Štaub will assume is a tenor, and in fact the son of his friend Roja, who trades in prosciutto and who can't even sing. for a living head.

The young man immediately falls in love with one of the ladies present and from that moment he will become entangled in a network of misunderstandings and wrong assumptions, in a quarrel between three women, love and work, Split and Zagreb.

This show will surely make the audience laugh and have fun, but also remind them of an ancient, romantic Zagreb. 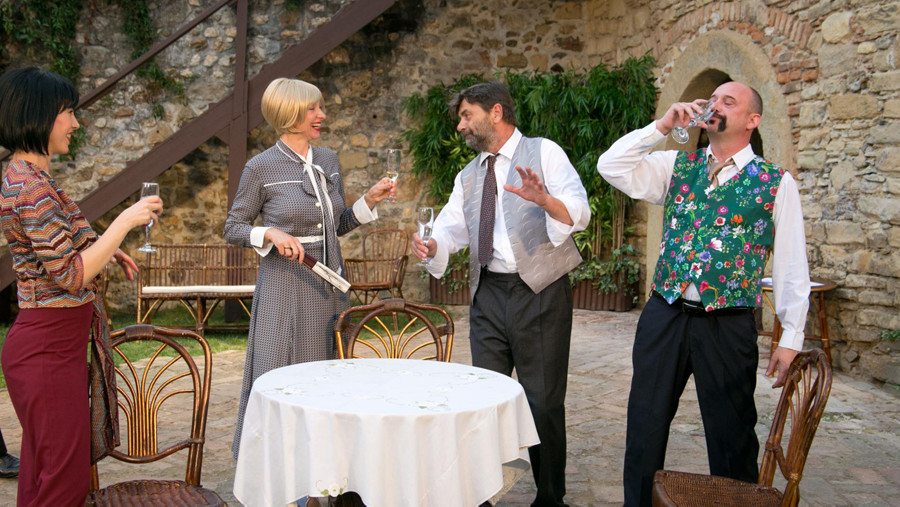