Program and guide for TOP places and events this summer

Your ultimate guide to events and walks through the Summer in Zagreb. A few experiences that are completely out of the box this year would be a shame to miss!

It was a wonderful filing to hang out with you!
Divanfiling

We brought the summer to an end, and with it our kick ass campaign #divanfiling. And now – to new adventures!

The most beautiful
terraces 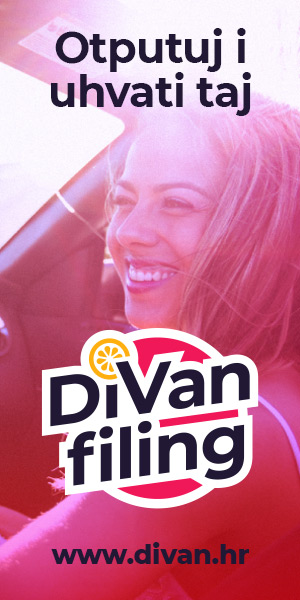 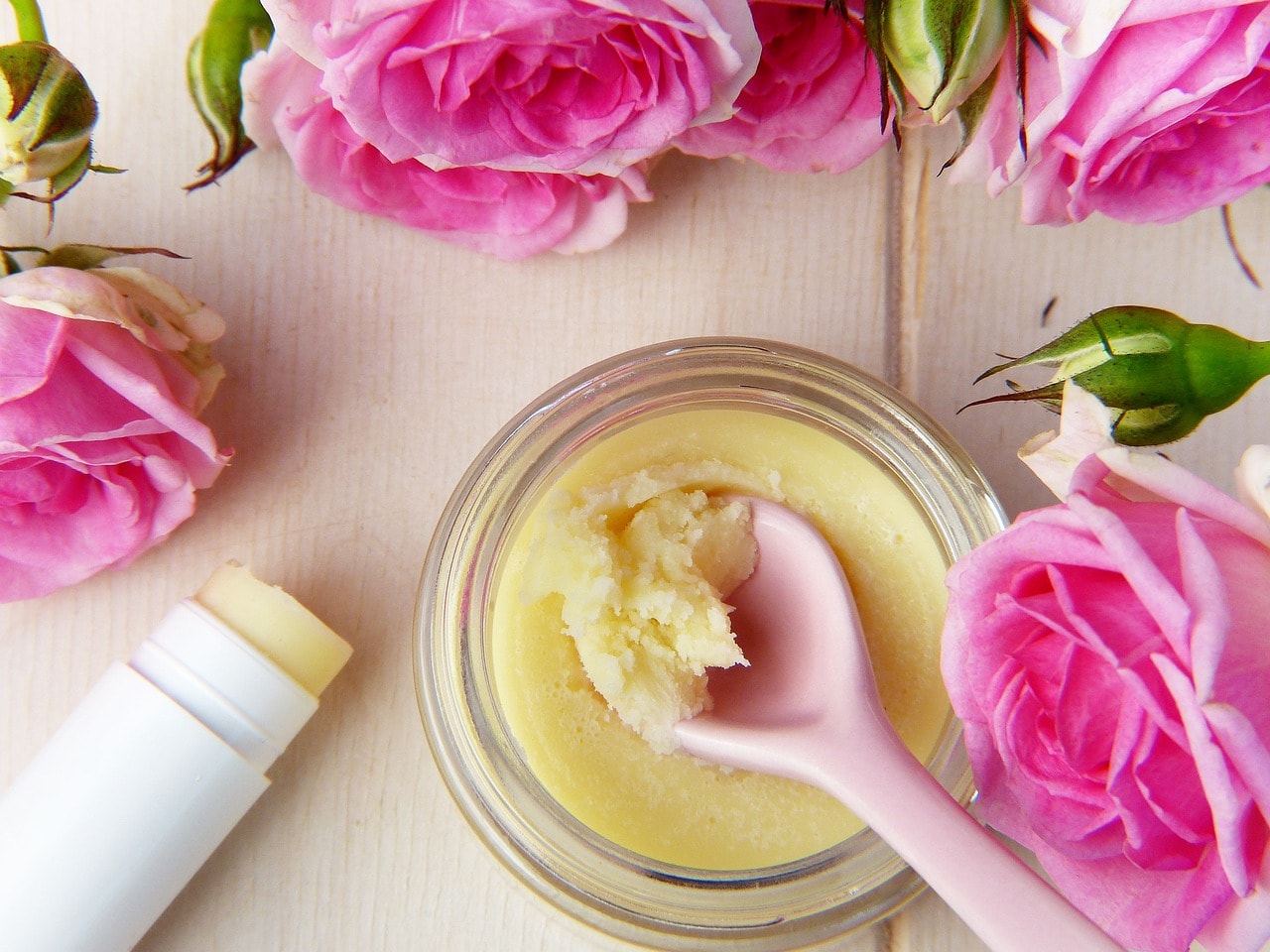 Take the team and make your own hand cream!
Van uz DiVan

Upper town, hidden courtyards, roofs and parks. These are the places you choose this Zagreb summer. Briefly. And for a long time? Start reading because this is your shalabahter for a quality summer in Zagreb!

We are happy that some of Zagreb’s summer locations have come to life again this year after months of isolation. There are also new places that proved to be very attractive last year, so this year we can enjoy them until the end of the summer. Finally, there are some new developments in the “old” locations that we believe will be a great replacement for anything that has been delayed due to the pandemic.

The latest have the advantage
July knocked well on the door, and behind them we were greeted by several new summer locations, but also fresh events that revived places where we did not move enough. After the people of Zagreb went crazy for the urban summer location on four wheels, the Food Truck Festival, it was clear that this story from Jarun could not end in a week as the organizers initially planned. Due to the exceptional interest, the festival has been extended for a week, and after the summer break when the city is quiet and the streets are devastated, they are with us again. From August 19, the Food Truck Festival and their food and drink trucks are once again occupying the coast of Jarun behind the Aquarius Club. Until September 13th. If you missed this summer oasis for the first time, you have a rare opportunity to make amends.

There doesn’t seem to be any refreshment on the coast this year. Or an artificial lake or a river. If he can’t already, then he can do both! The Green River Fest will take place on the banks of the Sava at the foot of the Hendrix Bridge from August 18 to September 20. Namely, it is a green festival where solar lighting will be used, waste will be sorted, and delicious environmentally friendly cocktails will be drunk. With a colorful program consisting of concerts, workshops, VR screenings and dances and the obligatory dose of lazing in the sun, we do not accept any reason for not coming.

The Upper Town also caught fire
The Upper Town is truly one of the most romantic city locations. Even if only for a walk away from the usual intersections of different tastes. This year, get ready for a tremor on the Gradec plateau and Zagreb’s Strossmartre. You know the latter – Summer on the Strauss lasts until the end of August, and every day from 9 pm it offers one concert, while before that the smallest theatrical performances are warmed up. This year don’t worry about what time it is and feel free to walk there any part of the day as an open-air museum awaits you. And no more and no less than a museum of old Zagreb words. In addition to the words, on the wall to your right you will also find objects bearing these names. Some from the south claim that some “Dalmatian words” have crept into the wall. True or not? Go yourself and check. And yes – within the museum there is a “cough” as one of the exhibits, and in which you can insert praise and complaints. He can also make a suggestion for a word that was missing this year because the organizers claim that they will accept smart suggestions.

Nostalgics could catch up with another fun scourge of the last century – pinball machines. As of this year, as part of the Summer on the Stross, pinball machines are also waiting for you, which will come to life after you put three kuna in them. Three kuna for an invaluable return to childhood. Enough for us!

What has always been a bit unbelievable to us is Vranicani’s field, which is located above Strossmartre, and next to the Lotrščak tower at its rear. How many times did you go through it while making the pilgrimage to the Upper Town? Summer on Stross should therefore gently take you to a romantic picnic every Friday until the end of August. With a girlfriend, boyfriend, family, pet, friends … with anyone, just go! The little picnic is sssss ready and cool! 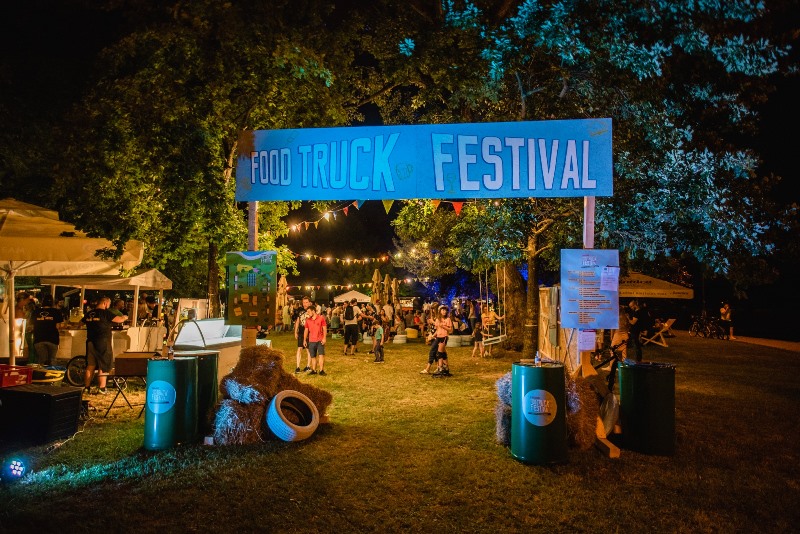 Something hidden for researchers

Fortunately for all those who want long meetings with a good drink and equally good street food fragrances, the Staropramen picnic is returning to the yard of the Academy of Fine Arts in Ilica 85. A truly fairytale arrangement with daily concerts by a selected music team awaits you from 20 to 30 August. Enough for us! 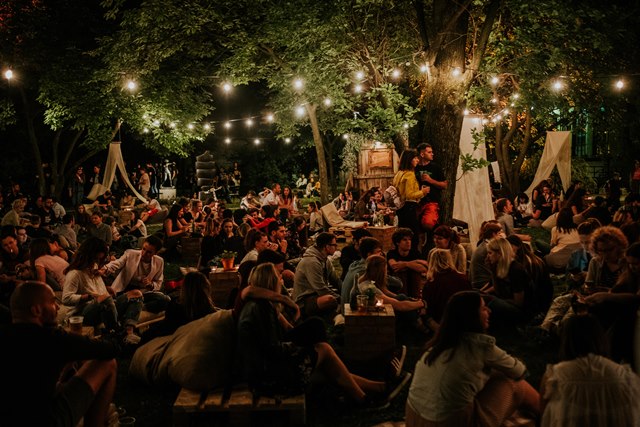 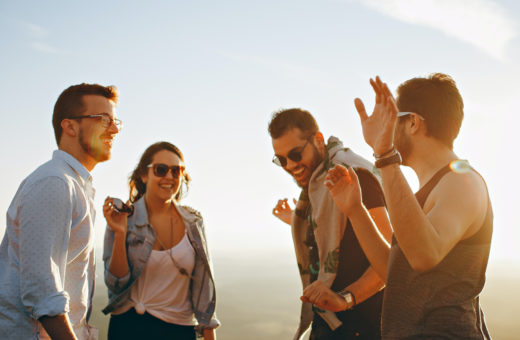 It was a wonderful filing to hang out with you!
Divanfiling 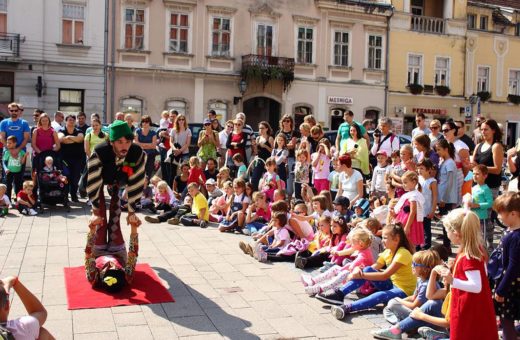 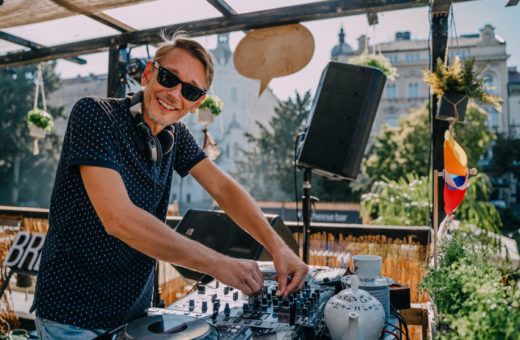