Zagreb got three new places for going out

As it is, it's always nice to hear that someone has embarked on a new catering venture. Especially when we are buried for months, if not years, with discouraging news about closures and increasingly difficult struggles for survival on the events scene. Last year we got two new places to party. While the iconic Jabuka became TWO EIGHT and essentially remained as we knew it, Peti Kupe opened behind the Vatroslav Lisinski concert hall. Their program is a real refreshment from week to week, mainly because it does not consist exclusively of club events, but also gastronomic and musical daily mingling.

But this summer, new locations were put into operation, which are mostly cafes where you can meet every day. However, their leaders also showed that, in addition to daytime cafes, these spaces will be available for night parties and themed daily events.

Revival of the Central Station 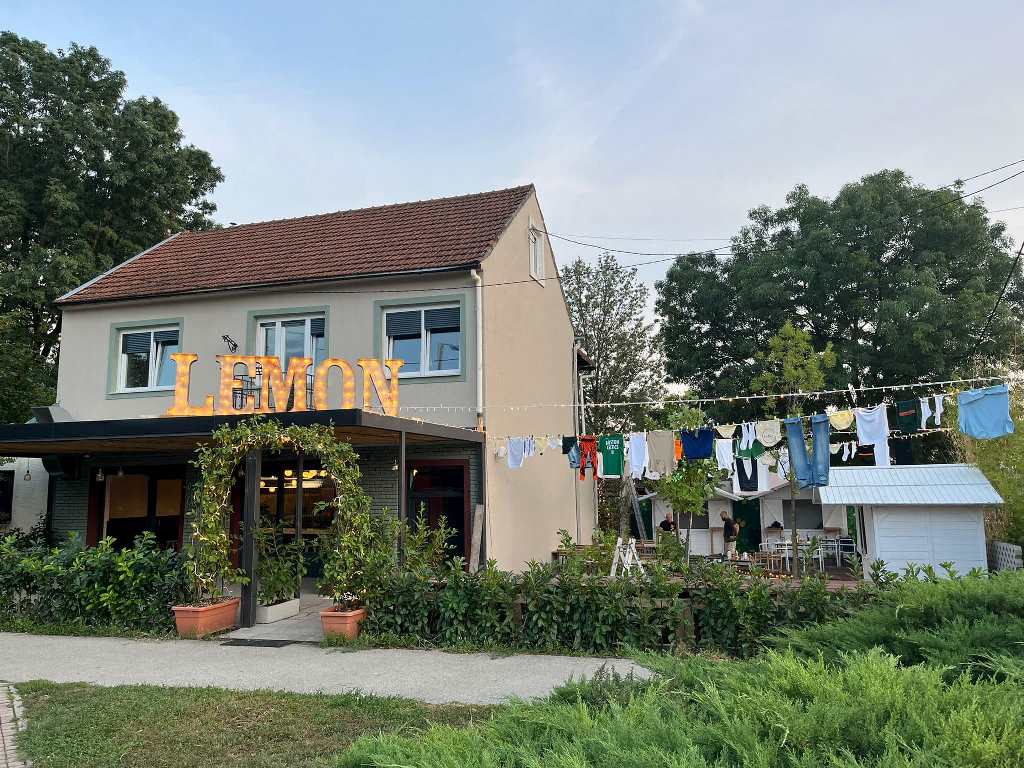 After Peti Kupe behind Lisinski, Lemon Market Zagreb is located on its side. It is a combination of a cafe and a restaurant, and the decoration is, to put it mildly, magical. From time to time you will find fairs and festivals there, but until the events are well established and the word spreads, know that after Lemon there will be no sourness!

Real barbers must know about this place 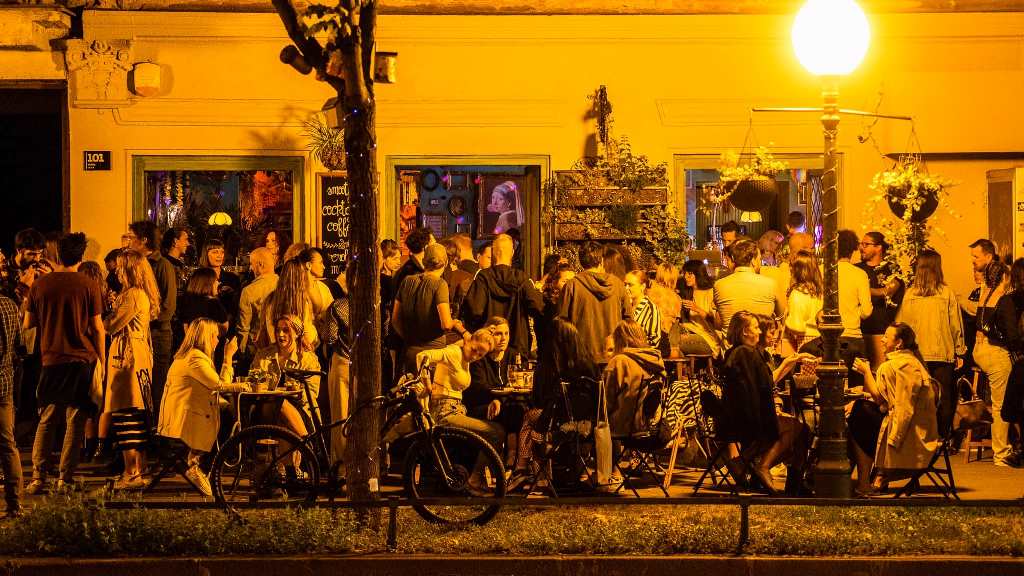 We are sure that tourists often come across Rock Cafe in Preradovićeva Street, although they might not find it on purpose. On the other hand, only real barbers know that a few tens of meters away from Alcatraz they can run into familiar faces and a good time in just as few square meters. The owner of Rock Cafe long ago decided to expand the story in another corner of Zagreb's center, and he managed to turn his efforts into reality this year. If you go down Vlaški Street, before Petrova, you will be greeted by the wonderful shabby chic oasis Très Chic Cafè . Which turns into a satisfying club space in the evening on weekends. Since Vlaška is not a particularly busy street, especially not on weekend evenings, this is a handy piece of information to store in your subconscious mind so that you remember the next time you bring the team out.

Return of written off 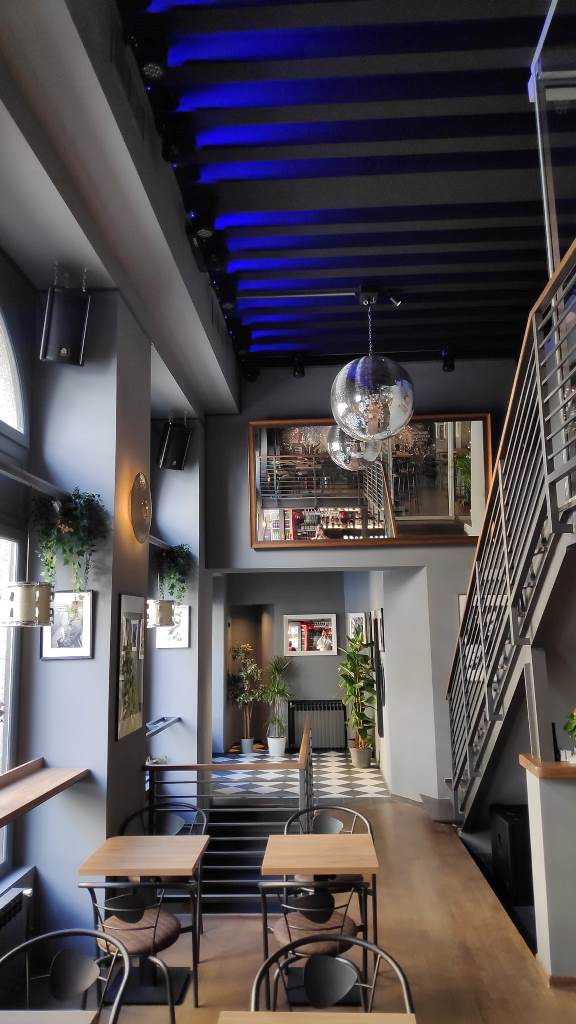 They used to be in Brozova street, and this fall they moved along the same line lower and closer to the city center. It took four years to experience the return of the Jiggy bar . This time it found its home in the building of the Journalists' House, and the space looks quite attractive. The ground floor is for non-smokers, and there is a smoking section upstairs in a glass wall. You must be wondering what it has to do with the former Jiggy, where you remember the madness of the gig. Well, that is still being worked on. Namely, the basement space of the new Jiggy, through which this week will dawn as a club space…