From Wednesday 22nd to Sunday 26th July, the Tuškanac cinema will be performing at the Tuškanac Summer Stage , where the audience will be able to watch the Croatian premiere of the 'final cut' version of Apocalypse Today and the masterpieces Chinatown, Dog Afternoon, Divine Days and Midnight Cowboy. 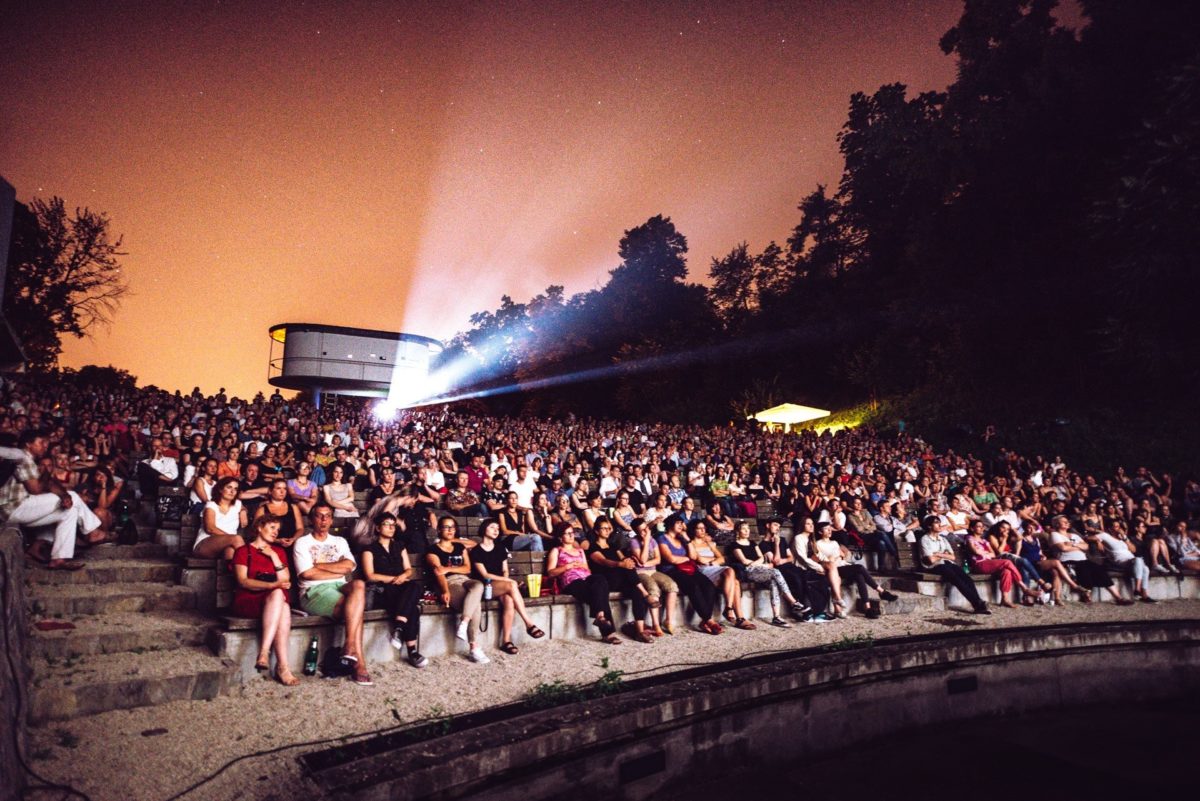 Kino Tuškanac begins its tour on the Tuškanac Summer Stage on Wednesday with Chinatown (1974), one of Roman Polanski's most famous and acclaimed films and probably the most famous noir film of the post-Irish period, starring Jack Nicholson, Faye Dunaway and John Huston.

Thursday is followed by Dog Afternoon (1975), an excellent crime drama filmed based on true events. One of the highlights of the opus of the eminent Sidney Lumet won the Oscar for best original screenplay, although most of the dialogue is the fruit of improvisation, and in the film the masterful roles were played by Al Pacino and John Cazale.

Friday brings the Croatian premiere of Francis Ford Coppola's 'final cut' version of Apocalypse Today (1979/2019), one of the most famous war films of all time and, according to numerous polls, one of the best films in the history of cinema in general. It is the final version that the director edited on the occasion of the 40th anniversary of the film.

Terrence Malick's romantic drama Divine Days (1978) is scheduled for Saturday. One of the most visually impressive films of all time, awarded for directing in Cannes and the Oscar for Best Photography (Néstor Almendros), is an impressive pastoral story about the love triangle and crime.

The Tuškanac cinema tour of the Summer Stage ends on Sunday with John Schlesinger's Midnight Cowboy (1969), the first and only film in the history of the Academy Awards to win an Oscar for Best Picture with Censorship X, as well as an Oscar for Best Director and Screenplay Adaptation. .

All films have Croatian subtitles.

The ticket price is 30 kuna. Tickets can be purchased on the day of the screening at the box office of the Tuškanac Summer Stage .

Box office opening hours: an hour and a half before the start of the program.