Listen differently this fall at the ZEZ festival

The ZEZ Festival of Experimental Sound begins on October 14th

The ZEZ Festival is conceived as a mutation of the concert cycle of experimental music, which has been held under this name at KSET since 2013 and has over 50 concerts behind it. For the past six years, the Institute for Experimental Sound has sought to be a haven for different music and its fans. ‘Listen Differently’ is the guiding idea in organizing concerts that stand out from the usual format of jazz, punk, pop, metal or electronics, but still represent it all. Experimentation and improvisation persistently fight against boredom. Improvisation is a game in which you never know what you will get, which is why ZEZ is an experience.

This fall we are listening, watching and creating differently

The third edition of the ZEZ Festival was supposed to take place from 15 to 19 April 2020, but due to the epidemiological situation it was postponed to autumn – 14 – 18.10.2020. This year, too, you can expect top-notch fun with sound and a genre-diverse line-up of performers through the “Sound Exhibition” and three concert evenings. The festival will once again open with a “Sound Exhibition” on the seventh anniversary of Colin Stetson’s first ZEZ concert.

Daily tickets for all autumn concerts will cost 40 kn, while festival tickets will not be on sale for this edition of the festival due to the control of the number of visitors. All concerts will be limited to 100 visitors due to epidemiological measures.

You can buy tickets at KSET and Dirty Old Shop . 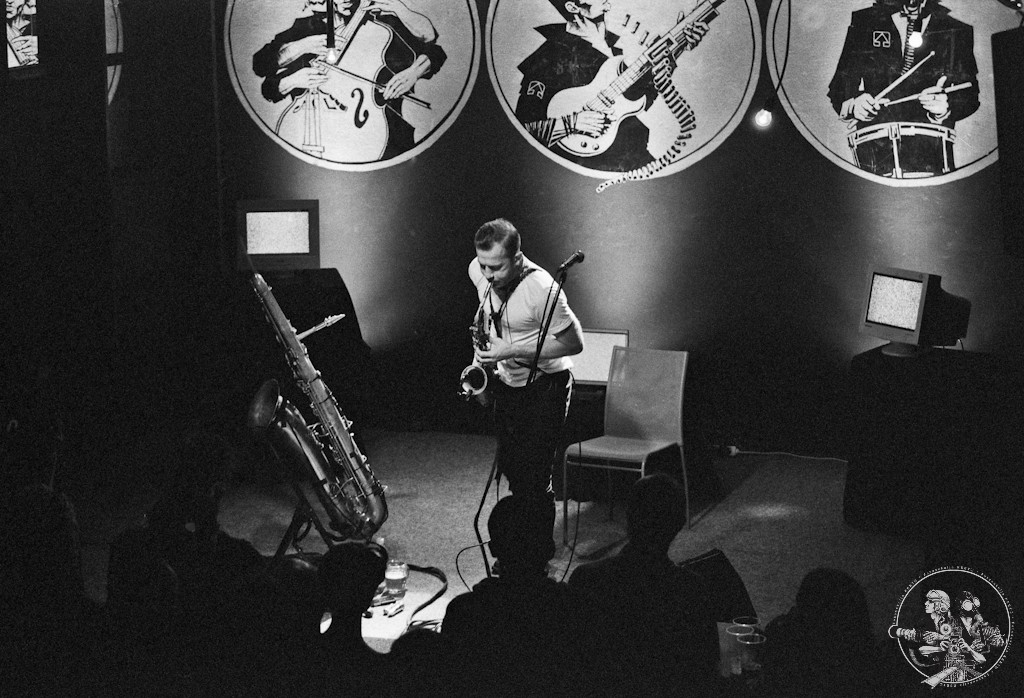 ZEZ festival opens on Wednesday, October 14 with a Sound exhibition

At the fifth Sound Exhibition, ZEZ Festival will present five new media experimental music performances! Their sonic researchers come from a variety of fields of action, from DJs, intermediate artists to acting, and you can expect different approaches to sound through areas of hybrid, audio-visual, and experimental forms of performance.

Admission to the exhibition is free.

Read more about the exhibitors and descriptions of the works HERE . 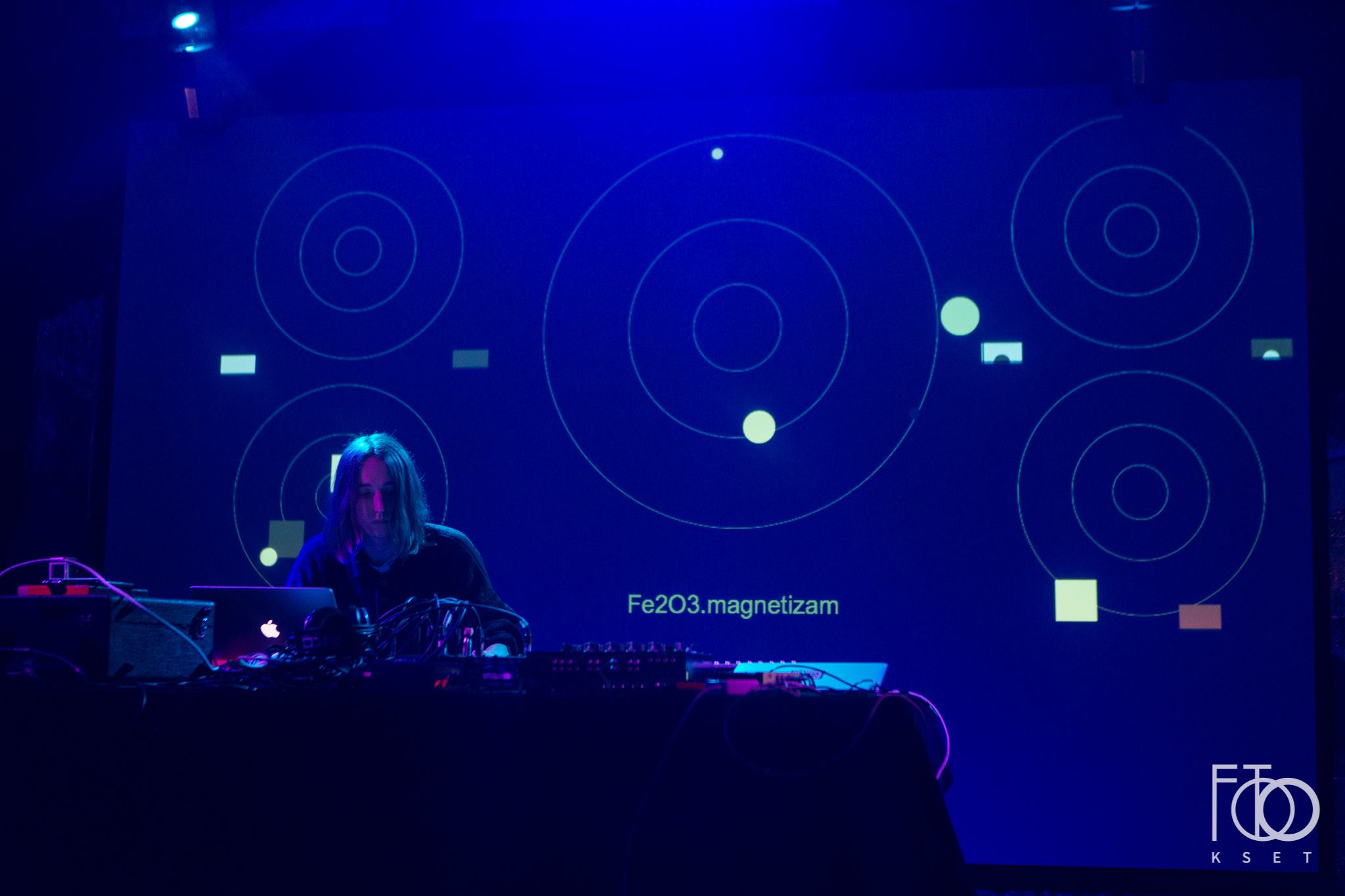 Layers is an experimental-improvisational performance project, which uses 5 musical instruments, sound wall samples, effects, laptops, programmed and recorded samples and other auditory elements created in the process of building and developing an idea as a means of expression. Behind him is violinist Tena Novak Vincek, with whom Miro Manojlović builds layers on vibraphone and effects, Alen Sinkauz on bass, Nenad Sinkauz on guitar and Nenad Kovačić on percussion.

The idea of ​​the project is primarily of an experimental nature, and its goal is to explore how certain “sound walls” can overlap and merge in a way that each has its own time and space. The question here is how to bring such an idea into the dialogue of several musical instruments and sound backgrounds, samples, processed sounds and the like. The goal is sound therapy, the purpose and deepening of the relationship with one’s own battle, with forgetting oneself, and merging into the omnipresence and comprehensiveness of the unity of them and the audience.

Bor y Amio are Ivana Ljubičić and Ivan Šaravanja, Zagreb musicians with frequent trips to ambient waters. For the first time, KSET will perform its audiovisual set called “Ripple”, inspired by games on the surface of the river. This duo is also behind the “non-existent” independent label Prokulica Records, and Ivan, along with Vedran Živković and Tin Dožić, participated in the ambient project Sleep Concert.

The meeting of the blackness of the earth and the nothingness of emptiness – a primordial ambience created by the meeting of two masters of sound. Lapaine / Potočnjak created the album primitive / void during 2019. His physical release by HAURUCK! (Austria) was released in early March, and now finally follows its premiere performance and promotion of the album at KSET as part of the ZEZ Festival on Friday, October 16.

Lapaine’s didgeridoo seems to tectonically move entire continents with rhythmic manifestations and complete control of the frequency sub spectrum, while Potočnjak dissects them cruelly and coldly with the hyperborean sound of a guitar. A clash of two titans that eventually self-destruct and intertwine in the ouroboros energy chain.

Saturday of the Zez Festival brings cooperation with the VOLTA team that will bring together representatives of the three favorite regional club collectives under KSET’s roof. This completely different party will be destroyed by the amazing Warrego Valles (USTANOVA, Ljubljana) in a live edition, the relentless SAUD (TOMORROW, Belgrade) and the locals Kornet and N / OBE (VOLTA, Zagreb), and the evening will open with the rap duo Playground Hustle.

Read more about the performers HERE.

+ panel discussion “Dancing on the edge: Cooperation of club groups from the Yugosphere”

Over the last year, these bands have begun to get to know each other, resulting in a live meeting at the Grounded Festival in Ljubljana in 2019 and the exchange of common values ​​of care for marginalized and advanced forms of contemporary club music. They are already making joint plans and collaborations for the upcoming seasons, so a panel discussion with participants from these three teams will be held before the electronic evening.

The panel will present the main actors of the three related leading club collectives of the neighboring countries of the ex-Yu region who strive to promote common shifted, daring and marginalized values ​​in contemporary clubbing. They will go through a chronicle of their separate activities over the past few years and then present the collaborations they have worked on in recent months, as well as the first outlines of a common pan-Balkan rave platform initiating the establishment of a South Slavic cultural continuum in experimental club music and related contemporary multimedia practices.