Perica Štefan is just one of the organizers of club and concert events, which closed its doors last year. How he landed leisure and lack of money and what he will do when the clubs turn on the spotlights again, read quickly in the conversation!

Perica Štefan is the leader of the team within the Hangtime Agency, which organizes numerous club and concert events. He found his residences in Boogaloo, Sax and Swamp. This unrealized basketball player started organizing events in 2009, and when the clubs closed their doors, he founded the ecological movement Cleaning Bears, in which he gathers volunteers with whom he cleans green areas throughout Croatia. Despite this, he is still patiently waiting for the opportunity to reheat the dance floors. 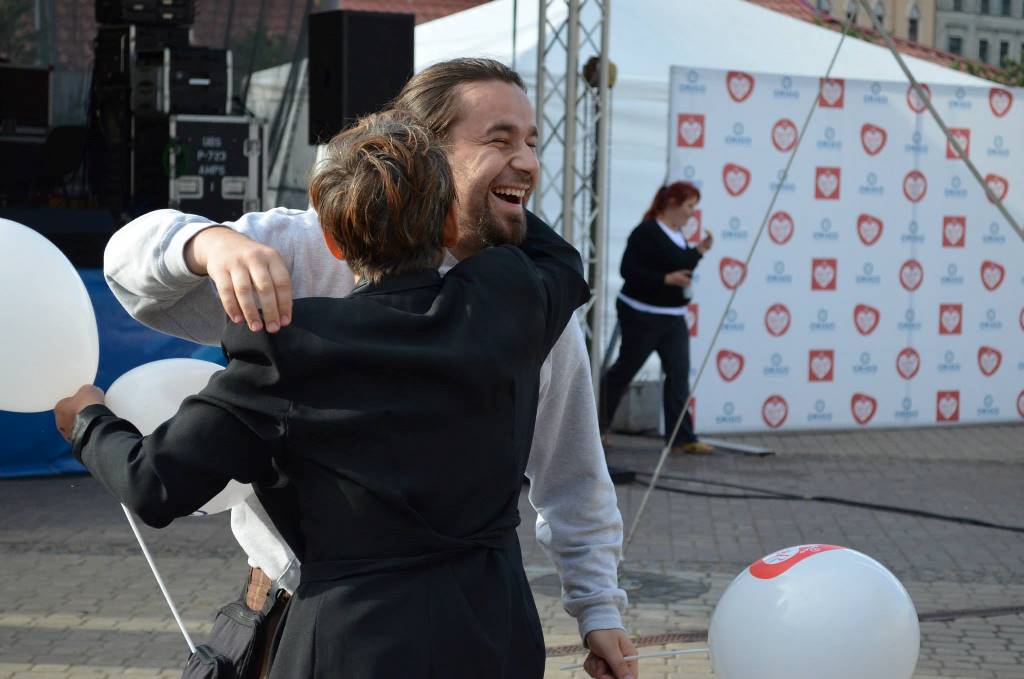 How was your day?

I had a good day. I also have a new job, so I took care of the team, drank beer, went to shave and wash my hair.

Do you have a plan for the weekend?

I honestly have no idea. I have to admit that I have not followed what is happening with the latest measures. I think nature is always a good choice and you should spend as much time there as possible. I have to admit that a period without concerts, smoky spaces, too loud spaces and the like came in very handy. Maybe I got a little old, so then I liked going to nature and the forest. It has a lot of its advantages and I think that man, due to other achievements of civilization, has lost his sense of nature and that we have become victims of concrete buildings and wi-fi, radiation and whatnot. And we’ve lost a bit of that primordial animal in us, so I have to admit I’ve been happy to spend a lot of time in nature the last nine months.

Perica Štefan: "I organized the first event at the age of 11, and I was a barbecue master" 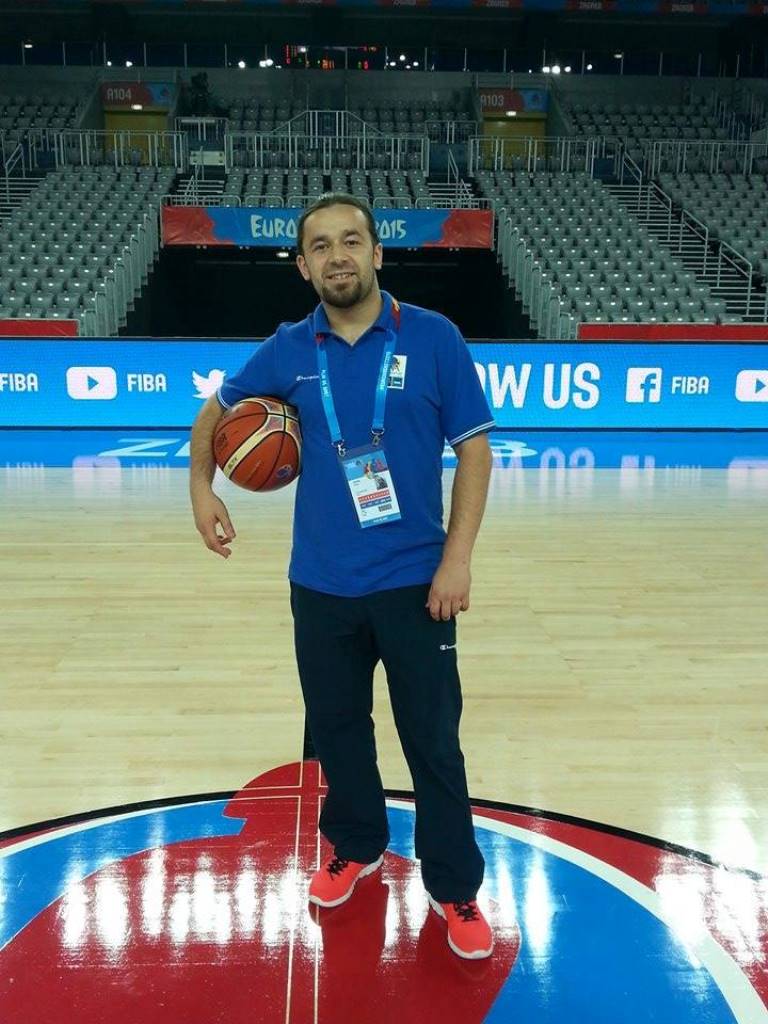 You organize events. Have you always seen yourself in the music industry?

I actually wanted to play for the Seattle Supersonics in the NBA. Basketball is still my biggest passion in life. Since I grew to a gigantic 175 cm, already there at the age of 14 I realized that there would probably be none of that. Then I had a phase when I wasn’t dreaming about anything after which I started doing what I’m doing now in college. It wasn’t until 2009 that I organized my first event.

In fact my first event was a barbecue in the fifth grade of elementary school, then we had a class barbecue. I invited everyone to come, two more of my friends came. It was my first barbecue, as a “stove master”, my first experience, with some 11 years. I remember that my late grandfather also came with an accordion, proud of his grandson. It was some beautiful memory that marked me for the future. From the first barbecue to all the other events that have accumulated 300-400 in these 11 years.

What is your favorite club or concert event that you have attended without being in the role of organizer?

I can listen to both Ceca and Amelie Lens and the worst black metal, where my family would give me up to know what I’m listening to, to the hip hop I grew up on. I was even the youngest rapper in my village. I remember going to Bosanska Gradiška in the sixth grade to buy wide rap pants. So I went with my sister to a DJ Krmka concert. As a thirteen-year-old, it was an invaluable experience to see ten guys kneeling in undershirts in front of DJ Krmak. I really listen to everything.

And now from the perspective of the organizers – who do you like to work with the most?

We had a great story with Istrians Alen Vitasović and Šajet. We made T-shirts for Alen 'Alen is watching you', it all came from a joke …