The Zagreb Neighborhoods project of the Museum of the City of Zagreb has had a number of street, thematic and studio exhibitions over the past ten years. Through studio exhibitions, after Trnski, they also dealt with Dubrava, Maksimir, Trešnjevka and Trnje. 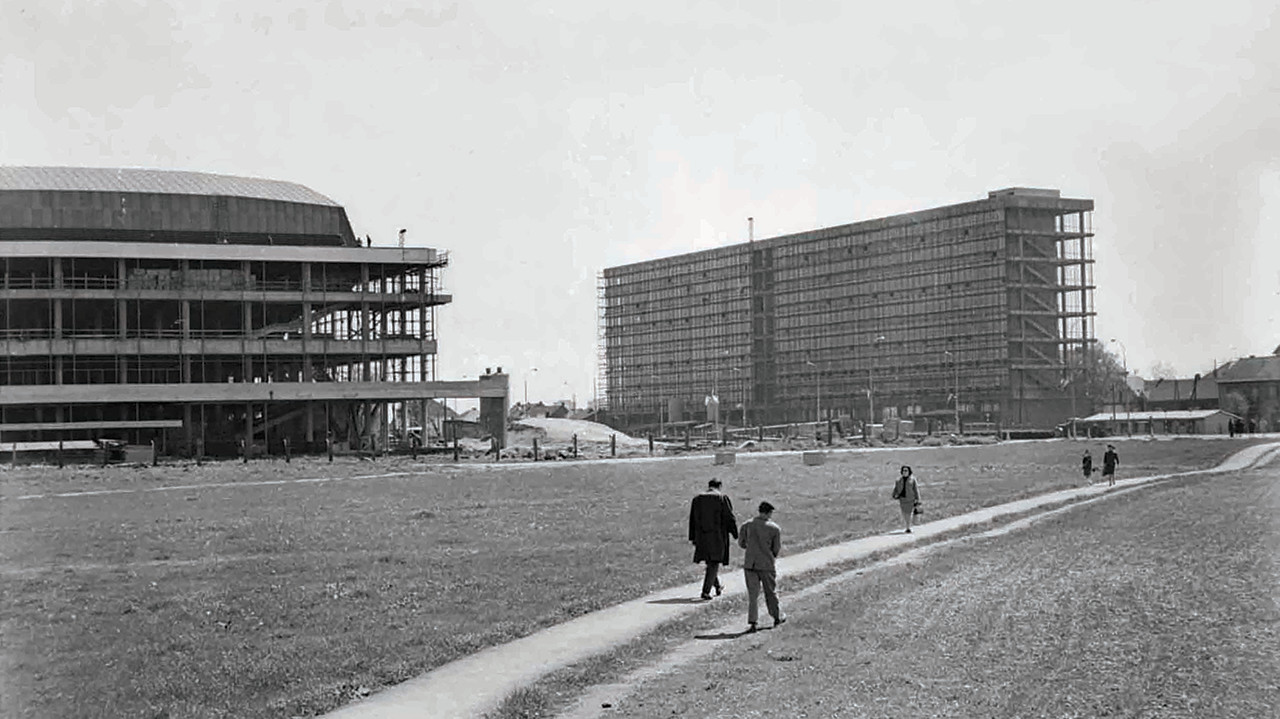 Zagreb City Museum: Half a Century of Trnsko – a story of one generation

The Museum of the City of Zagreb begins the realization of the project "Zagreb Neighborhoods" with the exhibition "Half a Century of Trnsko – the story of one generation".

The expansion of the city defines the areas that arise in different social and historical circumstances, and which affect their formation. These areas, neighborhoods, are separated from each other administratively, urban-architecturally, symbolically or from the position of personal perception of the inhabitants. In doing so, the listed elements do not necessarily match. Today, neighborhoods in a city the size of Zagreb form the immediate environment of its inhabitants, through which they identify, but also more strongly connect with the city in which they live.

Ways of forming and defining neighborhoods will be presented by an analytical-scientific approach by permeating the social, socio-historical and urban-architectural segment (the use of different disciplines will be leveled in accordance with the character of the neighborhood).

The analysis and presentation of individual Zagreb districts will follow the city's expansion trends from its unification in the middle of the 19th century to the modern period, following the reverse chronological order (highlighting certain areas that were not sufficiently valorized), starting with the area where the city expands in the modern period. making that last big step across the Sava. 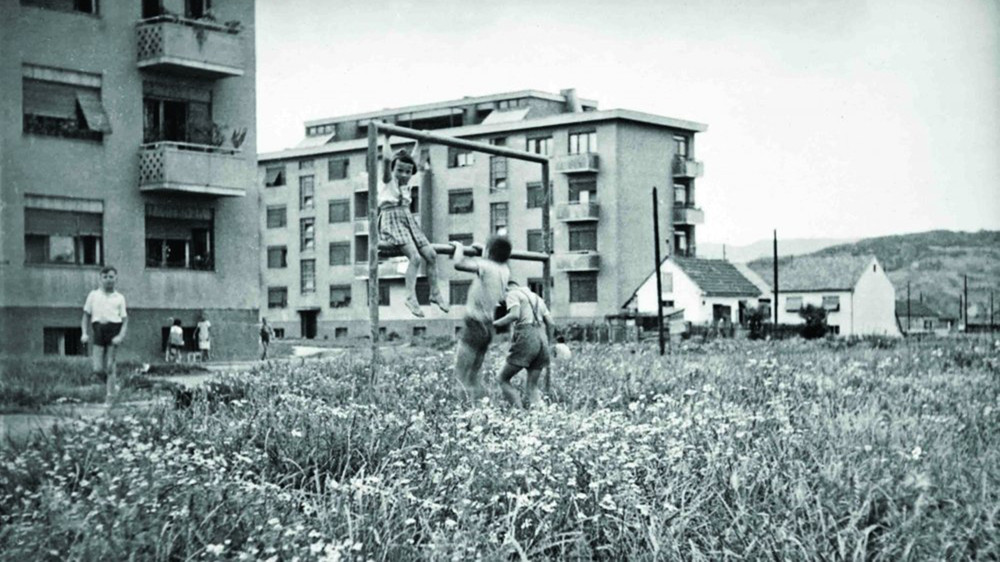 Exhibition "Half a century of Trnsko – the story of one generation"

The exhibition presents the first fully planned and urbanized settlement in New Zagreb. In the area of New or then South Zagreb, 25 such housing communities are planned, of which only a part of them has been realized. The exhibition talks about the urban concept which then solved the biggest urban problem of lack of apartments, caused by large migrations due to industrialization. At the same time, it reminds of the crossing of Zagreb to the right bank of the Sava and the transformation of meadows, fields, riverbeds of the Sava tributaries and wetlands that covered the area into new settlements.

The next part of the exhibition talks about life in the settlement, everyday life, interconnecting the inhabitants and creating a "neighborhood spirit". The basis is the monitoring of one generation from the period when they moved to the settlement under construction as young people during the 1960s. They follow their life along the construction site and growing up with the settlement until the 1980s, when they mostly move to other parts of the city or the world. Today, the gathering of that "first generation", but also of the new generations of Trnsko around the Virtual Homeland Museum Trnsko shows that the existence of the neighborhood spirit was not influenced by the spatial dimension …