They stole half of all the miniatures, but they didn't have fun

As soon as Mali Zagreb was set up, someone set out in search of miniature installations – to take them off the wall. Thus, many visitors who go on the same search for somewhat more normal reasons may be disappointed

As soon as Mali Zagreb was launched last year, we took to the streets of Zagreb with great excitement. We studied the map and arranged the route. It was a fun adventure in the manner of a treasure junta where the reward was the most valuable – inner satisfaction. With the first announcements of this year's second edition of the project, we eagerly awaited the beginning of the "race". To first welcome the news that some of the miniatures have been stolen and that new ones are being made.

We decided to wait a few weeks and then set out to see what we would find this year. 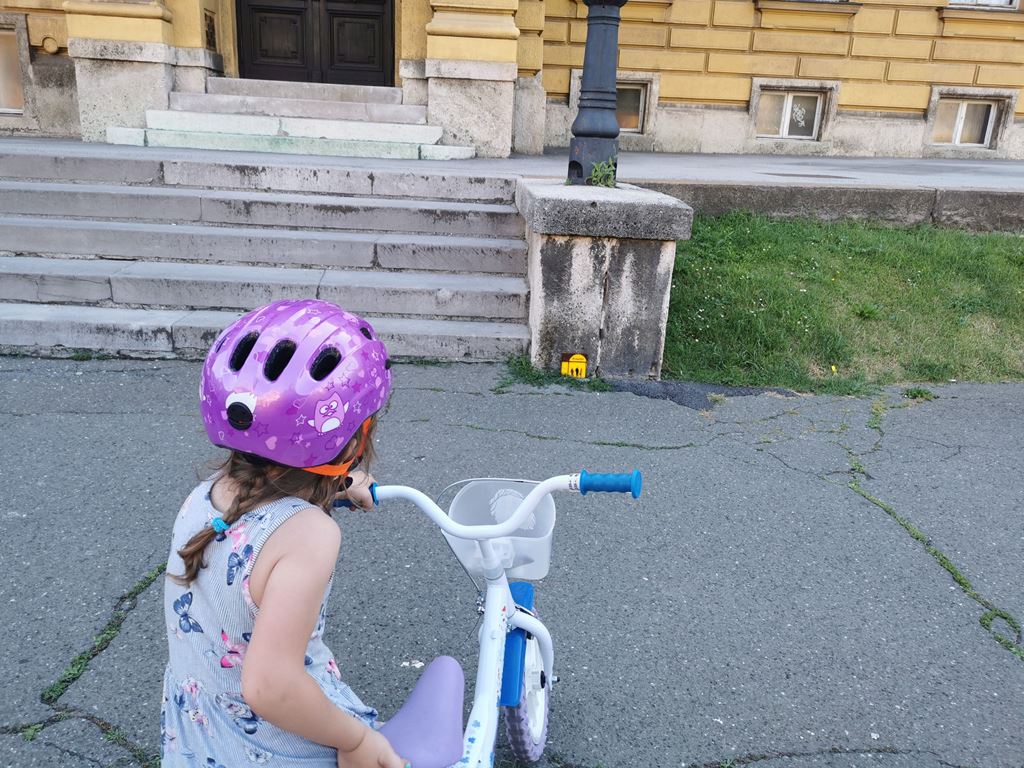 It was a good deja vu

Very quickly, last year's feeling of euphoria returned to us as our eyes wandered from curb to curb, from facade to facade. Although we took the kids with us, realistically – we adults were the ones who raced over who would notice the miniature windows and doors first. The kids were mostly self-sufficient.

Already at the first location, Ban Jelačić Square, we were confused that we did not find anything. Then we went to the Dolac market where our morale rose. We first came across one miniature, and very quickly another. Only the next day, by carefully studying the map of all installations, we realized that there are two more at the same location! 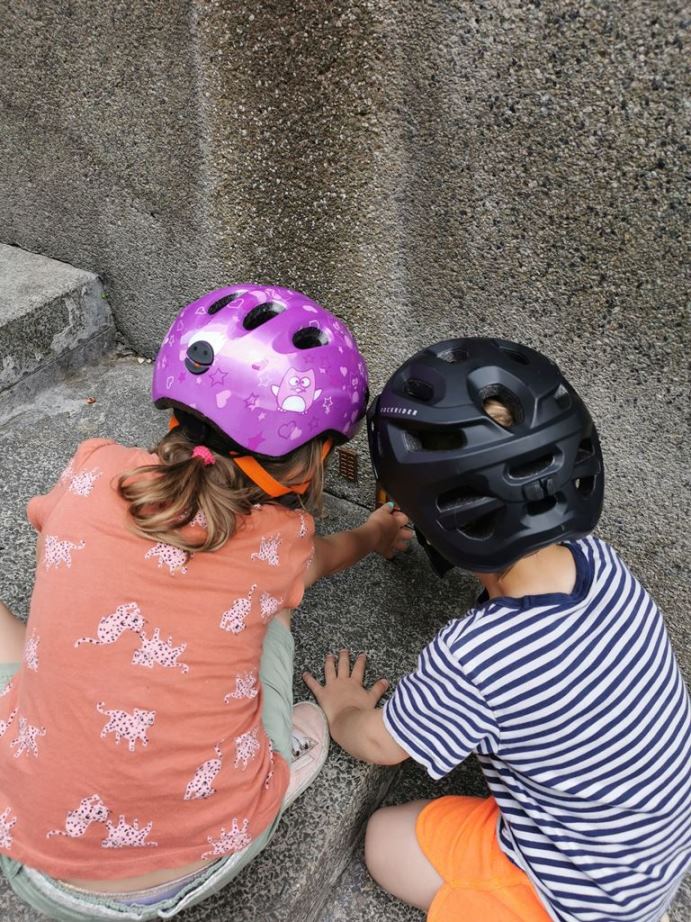 We happily set off on Tkalčićeva Street, where we easily found that one miniature that seemed to be just waiting for us. We rested on the wall, ate, ate ice cream, took photos. On the way out we met a mother with a child as she also participates in the search. To make things a little easier, we encouraged her to reveal to us what she had found and where. She complained that she could not find a single miniature in several locations, but she revealed where we will certainly not be left empty-handed. We wished each other luck and parted ways. So empowered in body and spirit, we turned sharply on the Bloody Bridge in Radićeva and then towards the Upper Town. 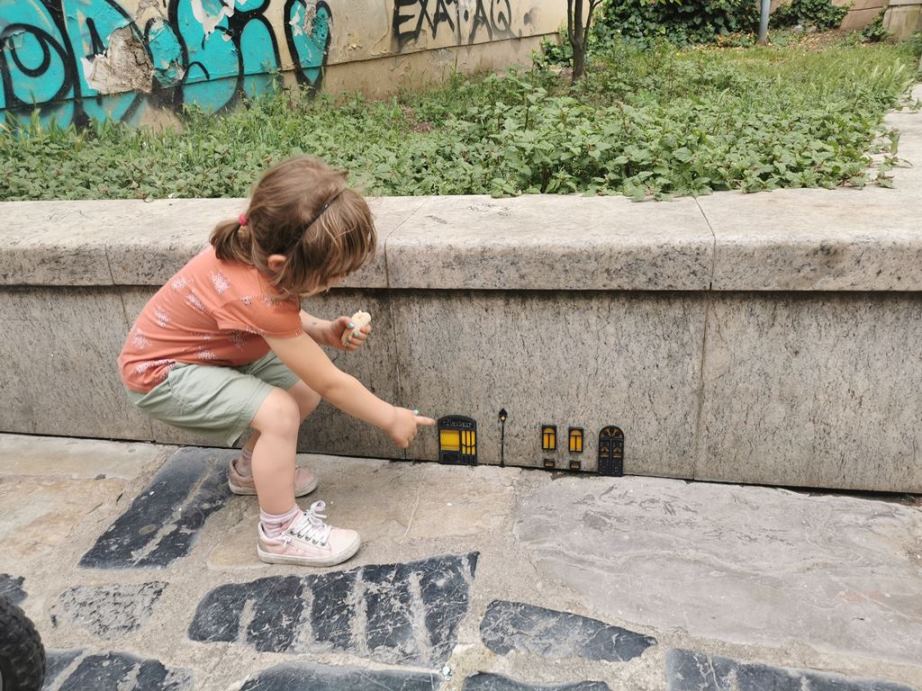 Upstairs the race heated up

Since I regularly attend all city events, I knew where to look for miniatures. Accordingly, I took the lead in this quest with ease. While the rest of the team struggled to find the decorated curbs, I’ll brag that it was a cat cough for me. By then, we had already moved from leisurely walking to running over who would grab their miniature installation first. Luckily, the children were on bicycles, so they didn't slow us down much during the search.