After mulled wine and gin, this is a new winter hit

Brewed beer is this year's hit of the season. Although mulled wine is a classic that probably no one will ever dethrone, any attempt is very welcome. Which is due to the diversity of the offer, and which is due to the general refreshment.

Who remembers the moment when gin became the basic booze that is cooked and sold around? But that’s why we remember the feeling when they first brewed us a beer at Swanky Monkey Garden. We are beer lovers, but the specificity of this booze is that even those who do not like beer could really like its brewed version. Namely, you can forget the dominant beer taste that a part of the team rejects here. 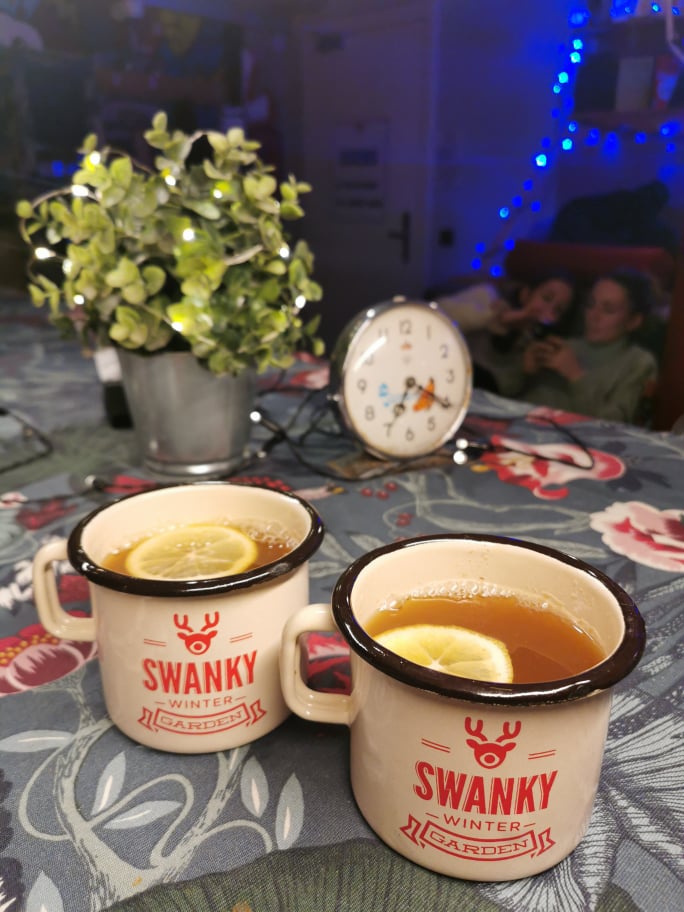 The beer aroma is felt in the traces, and it is actually the bitterness of the aftertaste that remains in the mouth. In addition, brewing beer reduces the percentage of alcohol! At a time when people are increasingly reaching for soft drinks, when they go out earlier and go home earlier, brewed beer is ideal for sipping during the day. Well of course until the night! 🙂

Swanky offers boiled cider and dark and light beer. On Wednesday, December 29, we bring you a video recipe for the New Year's team to cook this trendy new drink.

For now, here is the list of ingredients: a pinch of cinnamon 20 g of sugar lemon 0.5 beer (enough for two glasses) 85 g of honey a pinch of ginger a pinch of black pepper a pinch of nutmeg 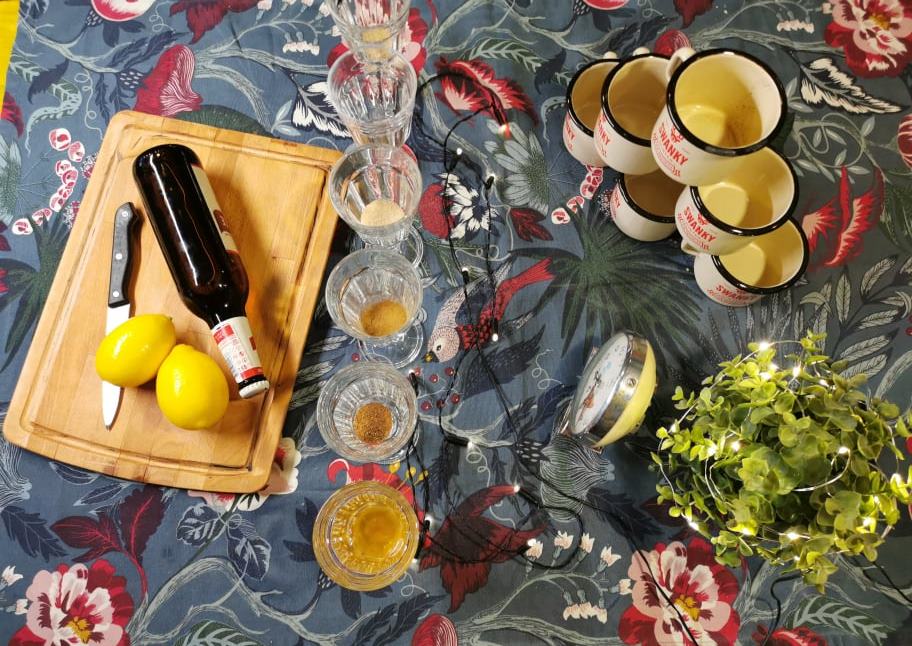