Next week, from Friday, September 4, all the people of Zagreb, as well as everyone who is in Zagreb until September 13, will be able to enjoy the most beautiful Zagreb park Zrinjevac in the latest cinema hits under the stars. This year, the Food Film Festival sponsored by Coca-Cola is traditionally held in its post-summer term in the "new normal" and gives all visitors free screenings of selected films that last played in cinemas before the cinemas closed, as well as several Oscar-winning films. winners, all in the fresh air. 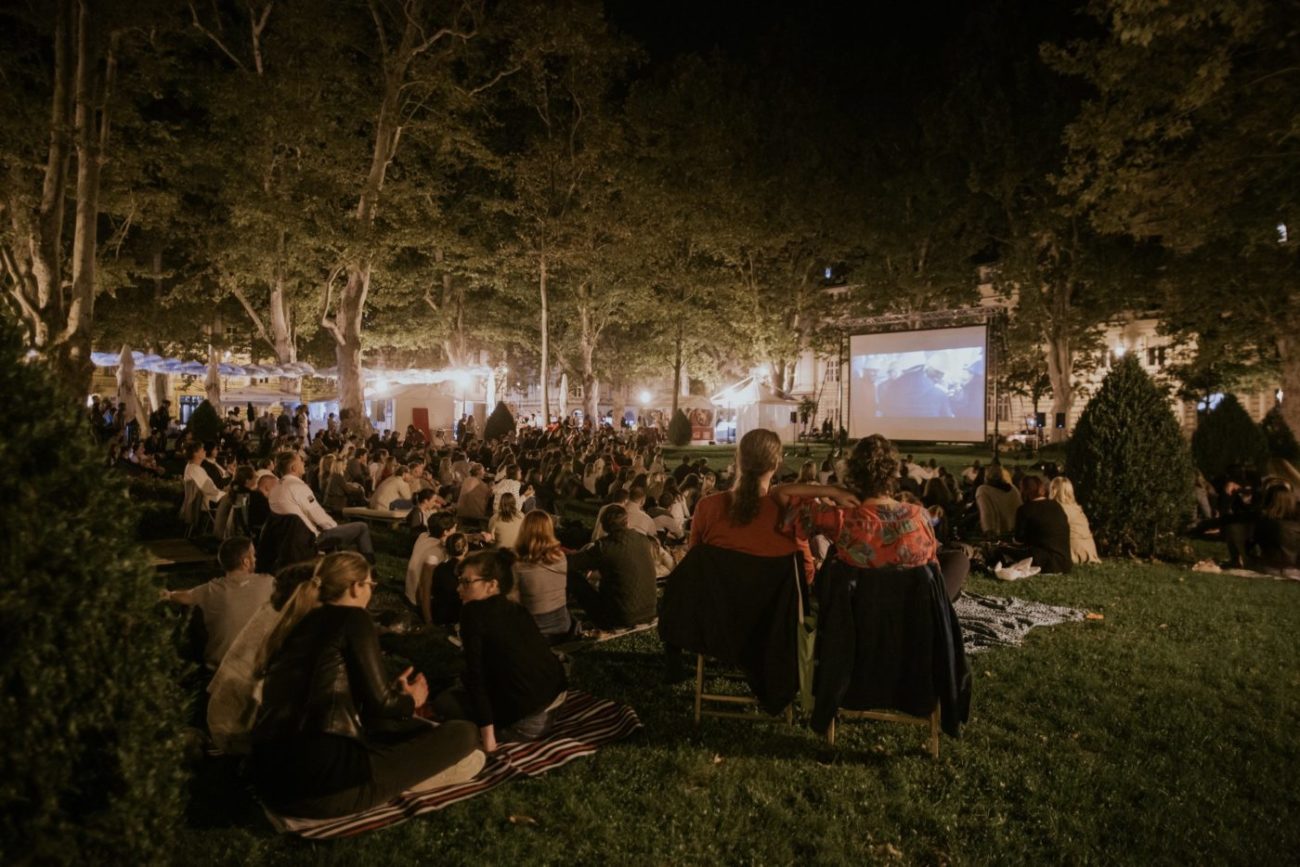 Free screenings under the stars

Tarantino Once Upon a Time in Hollywood with Leonard diCaprio and Brad Pitt, The Joker with the amazing Joaquin Phoenix, Oscar winner for Best Parasite, Judy with Oscar winner for that role Renee Zellweger, Rainy Day in New York Woody Allen, Bombshell with Nicole Theidron, Charli and Margot Robbie, who deals with the theme of the #metoo movement, Wall Street Scammers starring Jennifer Lopez, the excellent Ford VS Ferrari with Christian Bale and Matt Damon, and Knives out with a top-notch cast led by Daniel Craig and Jamie Lee Curtis.

All visitors will be able to enjoy the films on the meadow with an acceptable epidemiological distance and respect for all measures , and some of the best local caterers with their street food specialties will make sure that their experience is complete. 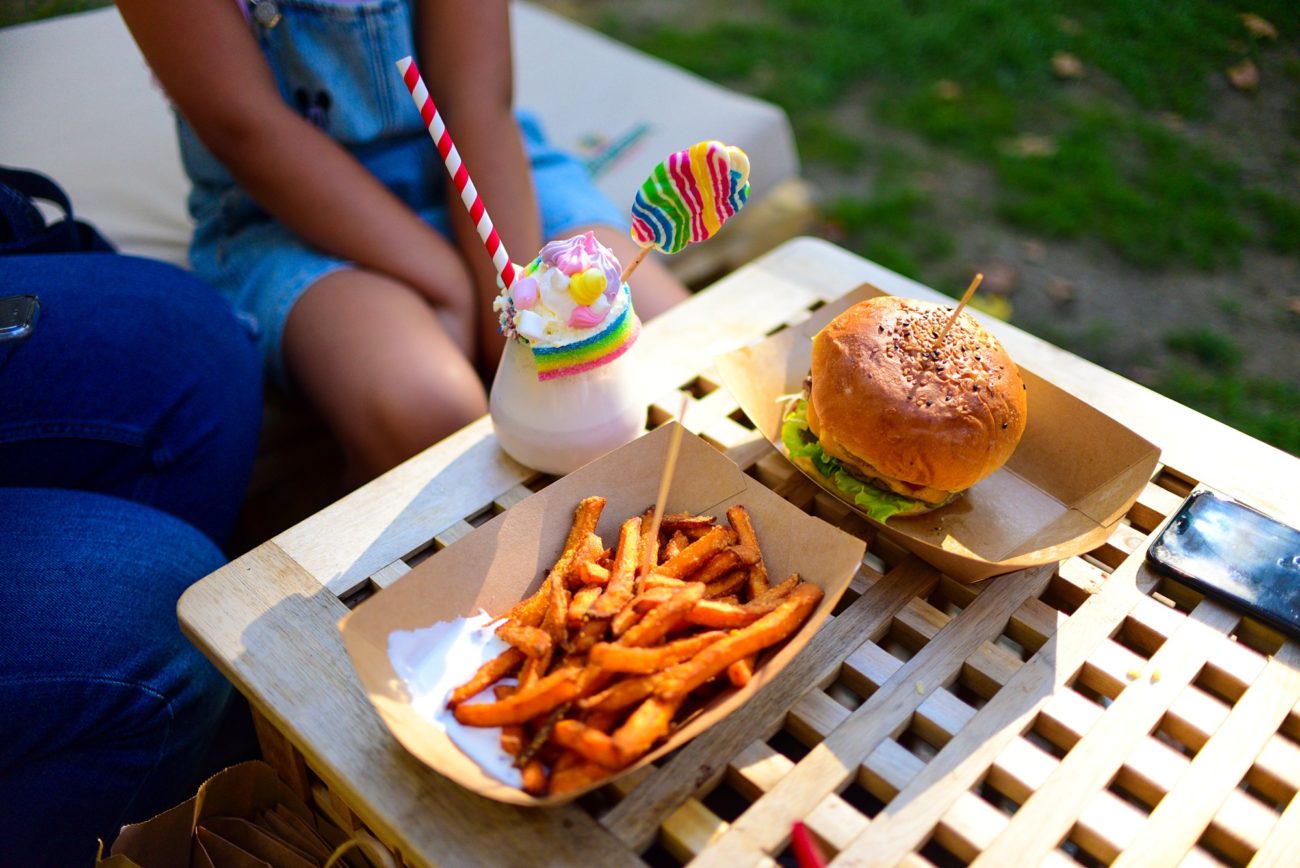 As food, film and drink are an inseparable combination, every day during the mentioned ten days from 12 noon there will be an offer of El toro restaurant and bar, Lari and Penatija, Byblos Lebanese restaurant, American bar Dollar from Varaždin, Halpers, Mareda, Panija, Stari Zagreb, B125, Cellar and the vegan restaurant Oaza, so that we don't get thirsty and stay happy, Tipsy and Mangosta houses will take care of it, and a dose of sweet Amelia sweets and Fritula house. 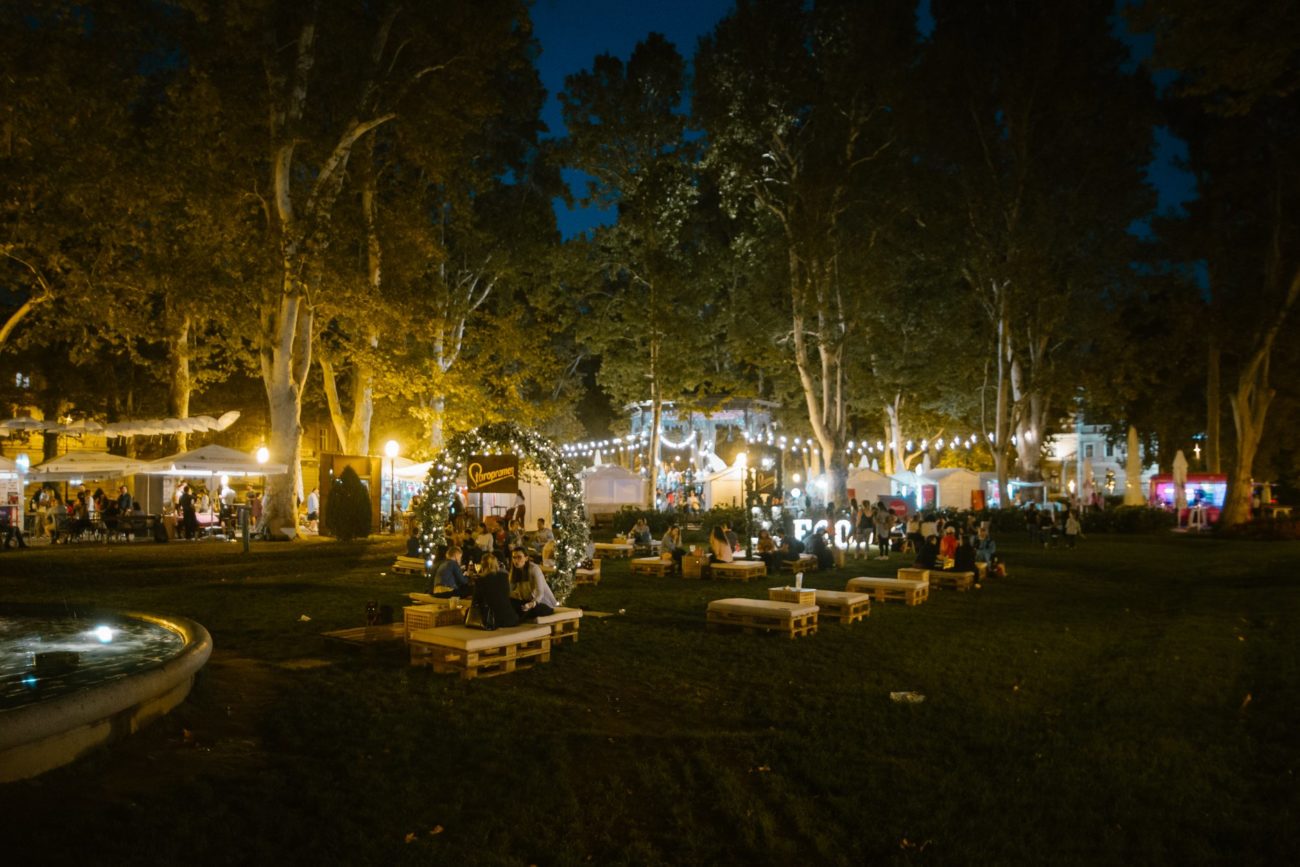 In all this, with iced Coca-Cola and Coca-Cola Combo menus at all cottages, as well as in the all-day Staropramen picnic area and cold Staropramen and Samsung, we enjoy the open and fresh air, which is currently most recommended from 4 to 13 September. on Zrinjevac .