The program was presented by the festival director Stjepan Hundić in the company of Davorin Horak from the publishing house Hangar 7, highlighting the most significant festival hits and genre evergreens that viewers will have the opportunity to see in eleven attractive festival days.

"We are extremely looking forward to this year's jubilee tenth festival edition, which will take place in specific circumstances for all of us. The audience is eager for cultural content and our satisfaction is all the greater because we are the first film festival in Zagreb that brings enjoyment of unforgettable classics and films for all fans of science fiction. "- said Stjepan Hundić. 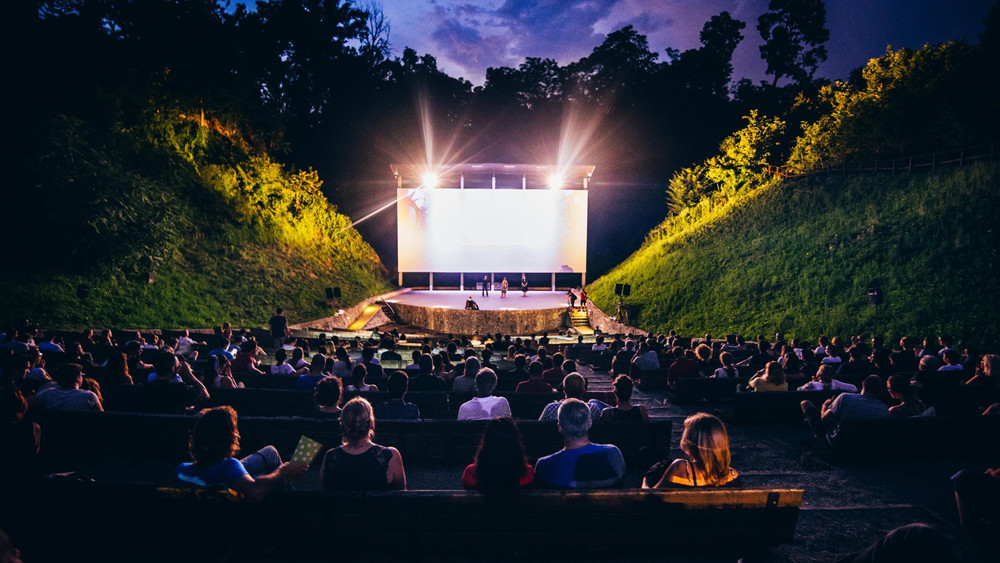 The Fantastic Retro program brings a range of genre classics

The most popular program Fantastic Retro this year brings a number of genre classics that celebrate big anniversaries: recent cult titles Seven (Se7en), Total Recall with Arnold Schwarzenegger, Back to the Future and 12 Monkeys, the unforgettable evergreen The Time Machine from In 1960, the eternal classic of German expressionism and one of the foundational films of genre cinematography. Caligaria celebrating its 100th anniversary and the cult film of all cult films The Rocky Horror Picture Show!

In other festival programs, the 10th Fantastic Zagreb shows the latest genre world hits: another fantastic Japanese anime Wonderland, an attractive Russian response to Aliena SF horror Sputnik, a global genre hit, the mega tense SF mystery Sea Fever, the acclaimed Australian horror only for those with strong nerves Relic, the spectacular SF thriller Color Out Of Space with the legendary Nicolas Cage and the bloody entertaining thriller comedy Come To Daddy in which Elijah played a brilliant role Wood.

As part of the Fantastic Zagreb Film Festival, there will also be a screening of the animated film Wild Planet (La Planete Sauvage / Fantastic Planet) from 1973, directed by René Laloux, written by Laloux and Roland Topor. This animated film classic that has gained cult status is a fantastic surreal journey into a world of hallucinations and cruelty that simultaneously abounds in imaginative and warm animation of exceptional beauty through the prism of a dreamy hypnotic visual spectacle.

The screening of the film is scheduled for July 17, 2020, and on the eve of the screening, a promotion of Stefan Wull's novel "Fantastic Planet" based on which Laloux made the film will be held in cooperation with Hangar 7.

"Hangar 7 published the novel as part of the project" Speculative Fiction – Past, Present, Future "funded by Creative Europe through the Literary translation competition. We are looking forward to the screening of the film and the presentation of the novel, which will be discussed by filmologist Silvestar Mileta. "- said Davorin Horak from the publishing house Hangar 7.

The complete film program, ticket prices and other information are available on the official website of the festival, and the latest news and festival activities on the Facebook page .