Archived: Bullet For My Valentine

Metal veterans Bullet For My Valentine are announcing their seventh studio album for the upcoming October, on whose big world tour they will also visit Zagreb. They arrive at the Culture Factory on Saturday, February 12, 2022.

Bullet For My Valentine have been on the scene for 23 years, selling over 3 million albums in the process, including 3 gold releases, and are considered pioneers of modern British metal core sound, which in a way defined their classic album “The Poison ”. Moreover, they are the only island group to have won the “Best British Band” award three times at the Kerrang Magazine Awards!

The new studio album, named after the band itself, has been announced for October 22 this year, for the Spinefarm label, and judging by the first announcements, it is probably the strongest and fiercest release in their catalog. It is announced by the excellent single "Knives" released a month ago.

Tickets for the Zagreb concert go on sale on Tuesday, July 27, at an early bird price of 180 kn. It lasts until August 31, and from September 1 it will amount to HRK 200. If there are any left, on the day of the concert, tickets will cost 230 kn. The points of sale are Dirty Old Shop, Rockmark and Aquarius in Zagreb, Dallas Music Shop in Rijeka, and all Eventim and Entrio points of sale. 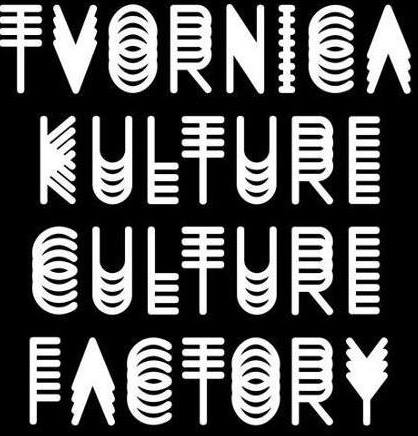