Big spectacles, smaller concerts, theater or stand up – for two or for singles

Ah, that most beautiful day of the year. In the last few years, it has become equally popular to spend Valentine's Day in love with yourself, so we've selected ten events for Valentine's Day that you don't even have to worry about who you're going with.

We have gone so far that all the events on the list do not fall on Monday, February 14, so you can celebrate Valentine's Day twice instead of once… or even three times. Cheers! 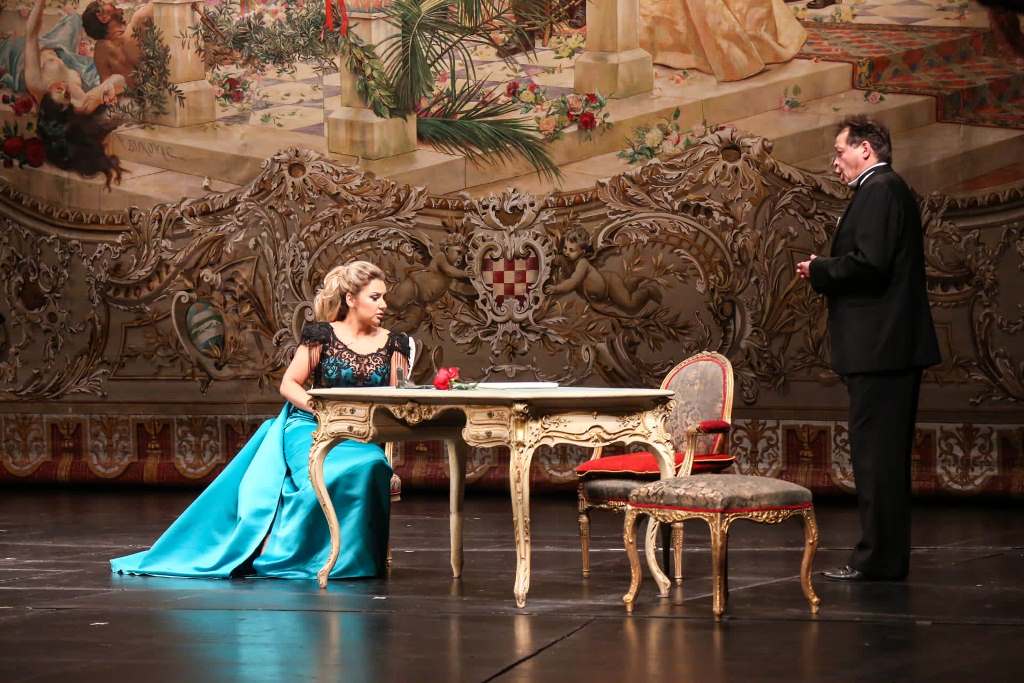 Since Valentine’s Day falls on a Monday, the weekend must not be ruined. On Saturday, as real ladies and gentlemen, stay in the box of the Croatian National Theater because a Valentine's Day concert is waiting for you.

You don’t feel gentlemanly, but more like people from the people? This year, the Red Apple satisfies the desire for romantic movement on the dance floor . 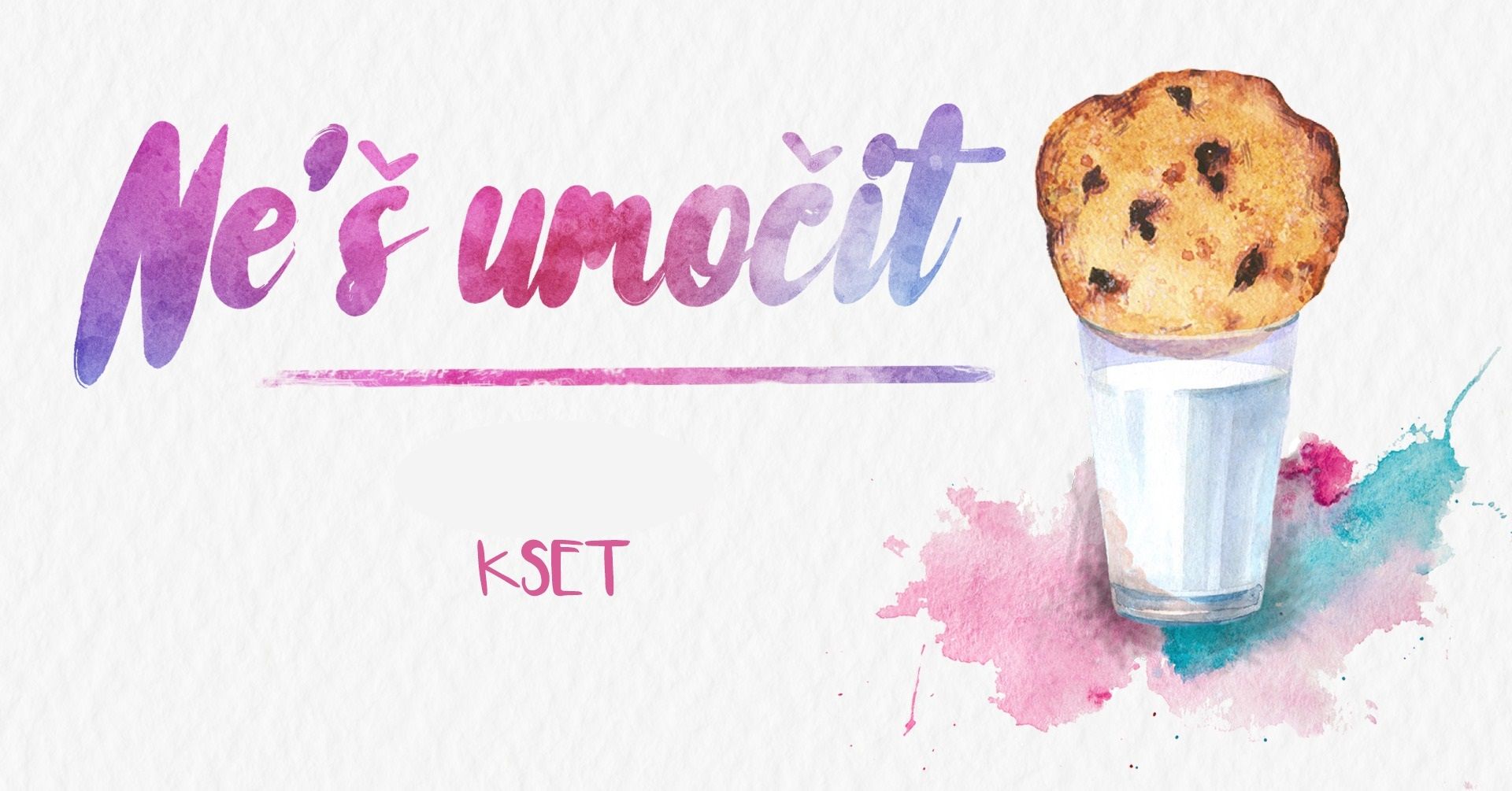 Once we’ve been nice and then a little less nice, allow yourself to have fun the way you actually feel most natural. From KSET, as every previous year, around this date, they say – Nash dip . Now, whether you like it or not, it's not up to us. We told you. In order not to be – we did not know.

If you are one of those who believe that Valentine's Day must be something special and memorable , we believe that Nina Badrić will meet your expectations. The location is the Vatroslav Lisinski Concert Hall.

If Adele had to cancel the announced tour, Martina Vrbos does not have to. Comes to Johann Franck to compose a powerful tribute to Adele . We've been through a little tingling, we'll admit.

Realistically, when did you go to some spectacular show for Valentine's Day, consisting of an elaborate stage-dance-music performance ?! If tickets haven’t been snatched up yet, don’t think twice about wanting to go.