We were on the best squeezer in town

The club, which many remember with sadness, is open only until Saturday, May 14

If the Jameson team had announced the opening of the legendary BP Club on April 1, who would have believed them? When we received an invitation to hang out at BP a few weeks ago, we had to read it twice. This club gem that closed its doors 11 years ago has emerged as the pop-up vinyl shop of JJ’s Record Store and remains open until Saturday 14 May .

You still have time to come 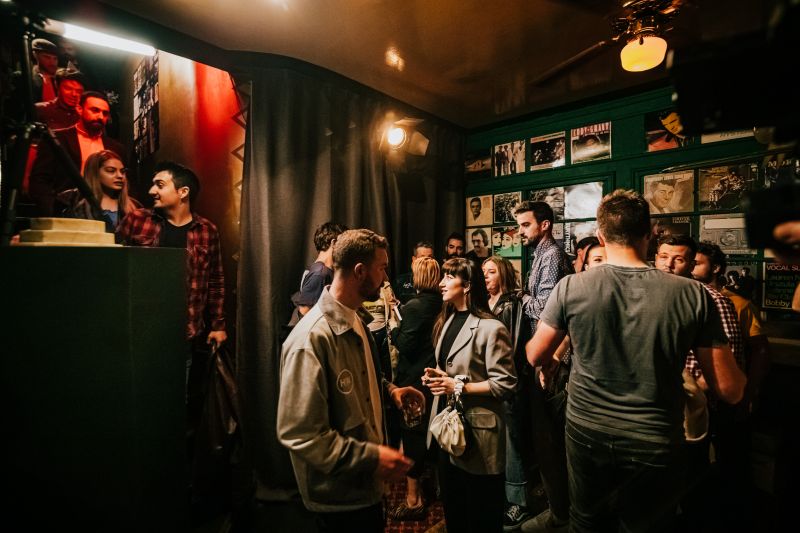 After the announcement of the opening, we had no choice but to go to Tesla 16 . We parted the curtain at the entrance and went down to the basement – the best squeezer in town . We had a hard time dividing which eye to where to look because it all grabbed attention. A band that ironed only hard on stage, arranging the space and a bar that was throwing out drinks at an unprecedented speed. And then celebrities. It seems that everyone has decided not to miss the opportunity to feel a breath of the once good vibe that spread from the heart of Zagreb.

In fact, the funniest idea was to come “just to see what the atmosphere is like” to beg the organizers at midnight to extend the working hours. JJ’s Record Store is open from 7 pm to midnight , and you only need to pick up a free ticket to Entry to get there, as the number of seats is limited.

This has never happened to me in my life 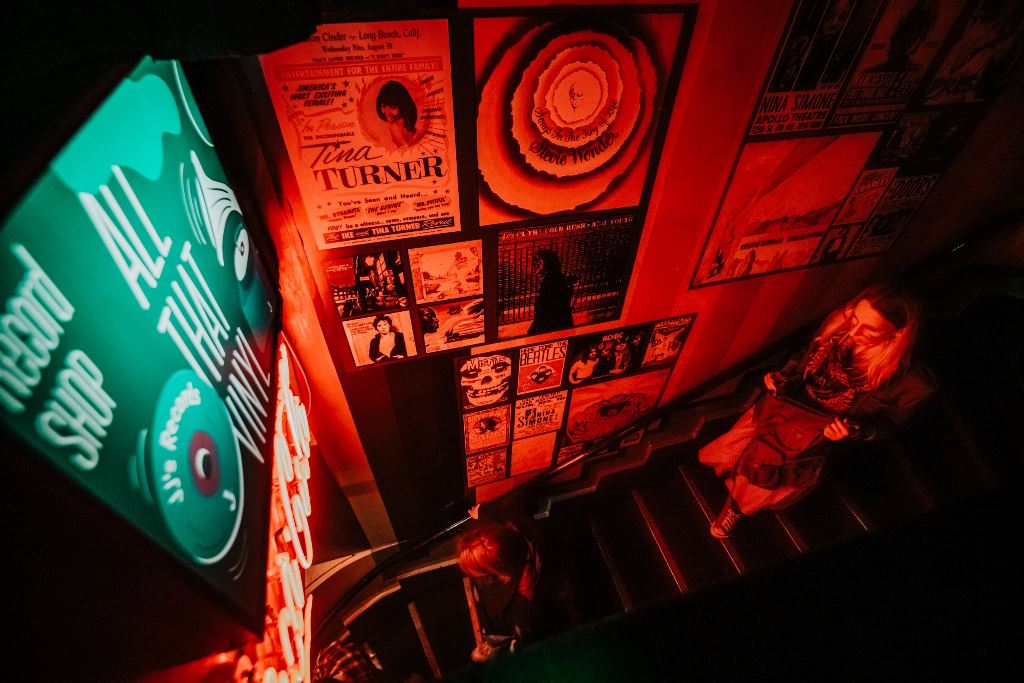 We spent most of our time in front of the stage and at the bar, the lifeblood of the club. There, a barista did his best to compete with the band because he put on a real show. He jumped around the bar, juggling glasses and bottles, managed to talk to every person who made eye contact with him. He threw jokes, wiped the sweat from his face, then juggled glasses and bottles again.

Apart from him, for the first time in my night out, someone inadvertently threw something at me. Breaking through from the bar to the stage and a close encounter with the waiter, I earned a tray on my head. Luckily the tray wasn’t full – it only had something better – an ashtray with cigarette butts. This is the line that goes in the line of anecdotes from the exits.

Anyway, everyone who knows me knows that I’m not a club guy. I am more of a character for daily variants of socializing, a character who would like to be in bed at midnight, one who would rather go to a home and have fun in a home atmosphere than in a crowded club. And here I am, sending my friends messages about a ” renovated BP that only works for a week ” to come with me. Matina Tenzera, edition 2.0.

Other news
Festivals The new festival is in town – on a hidden meadow in the woods
Festivals Just our festival in the same place again
Izložbe Happy first 50 years to my favorite festival!
Turizam Triple somersault backwards – on a bicycle