Parents, we have something for you: Advent fun for kids

When you try all of the above, children will sleep like little angels, and you … do what you already do when children fall asleep

Advent for children will be a hit this year as well, we promise. But only because we put in the effort and sniffed out what it was all about for your little ones. Our goal is to relax you as parents and bring smiles to the faces of your children. Paaa let's go!

If you have mourned the fact that there is no Ice Park this year either, now is the time to wipe away your tears. In the yard of the Familly Mall in Jankomir, a Christmas town with about forty meters of ice rink has sprung up! Of course, it wouldn't be a real Christmas town if it only had a skating rink. It has, in fact, anything that could warm children’s hearts. From the amusement park, across the disco all the way to Santa Claus. Head and beard. This bearded man listens to and presents to children until the end of Advent. If you don’t catch Santa, you probably want some of the mascots walking around so don’t worry, the experience won’t be missed.

Hundreds of lamps contribute to the atmosphere that will cause the good old "wow effect" for both children and adults. Realistically, it will also serve as a good place to take photos. Eventually, the children will very quickly turn each of the lighting installations into a game. The Family Mall is a must visit this winter. 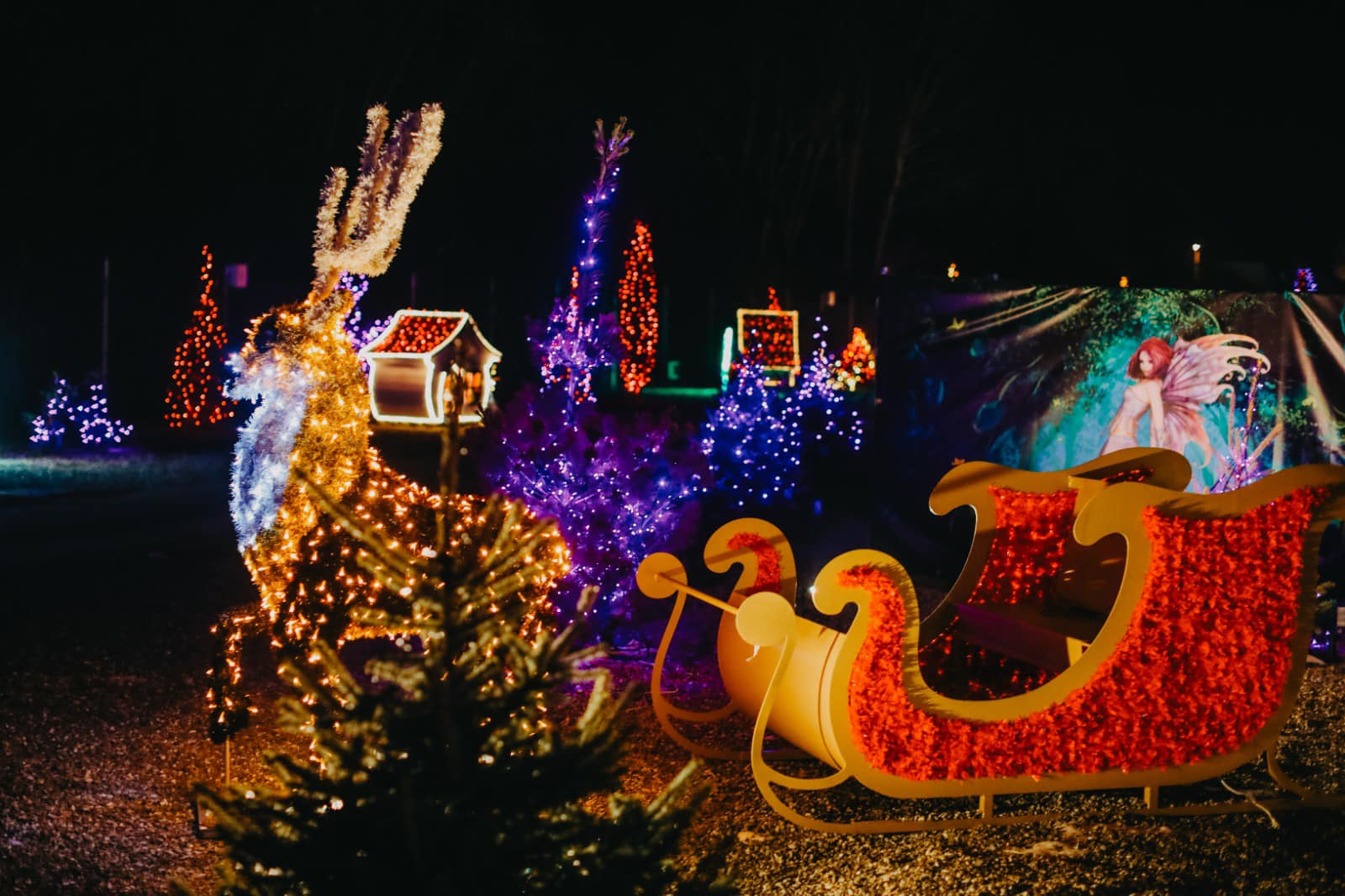 Speaking of interiors, definitely the biggest hit for kids this winter is the Little Museum of Wonders. By the way, the attraction was organized by the team behind the successful Ilica Project. In fact, it is a beautiful pop up playroom that will be in operation in the afternoon throughout December, although the space will be open from the morning. There will also be colorful playrooms on a daily basis, from creative to linguistic or simply entertaining. When the workshop is not held, the space will function as an exhibition where children's classics from the former Biserka toy factory can be seen.

Yes, and in the same space, they will organize a small New Year's Eve for the children on New Year's Eve. Here our hearts melted with love. Take a look at the program and see where we hang out during December.

A little inside, a little outside!

Skating, skating, skating and a little more skating. From Wednesday to Sunday, find the ice that suits you and the little ones best in two locations. Salad or Fair, the choice is yours!

And when you're out, why not try to grab tickets for one of the performances of a nice three-part children's show in Ribnjak Park? You can choose whose team you will be on – Little Red Riding Hood, Grandma or Wolves . Three actresses take you through Ribnjak Park, and there are a lot of interactive parts that the little ones will enjoy. The only thing is that he plays five performances through December, so it won't be bad to get your tickets on time. Yes – it's about the merry Poco Loco Theater! 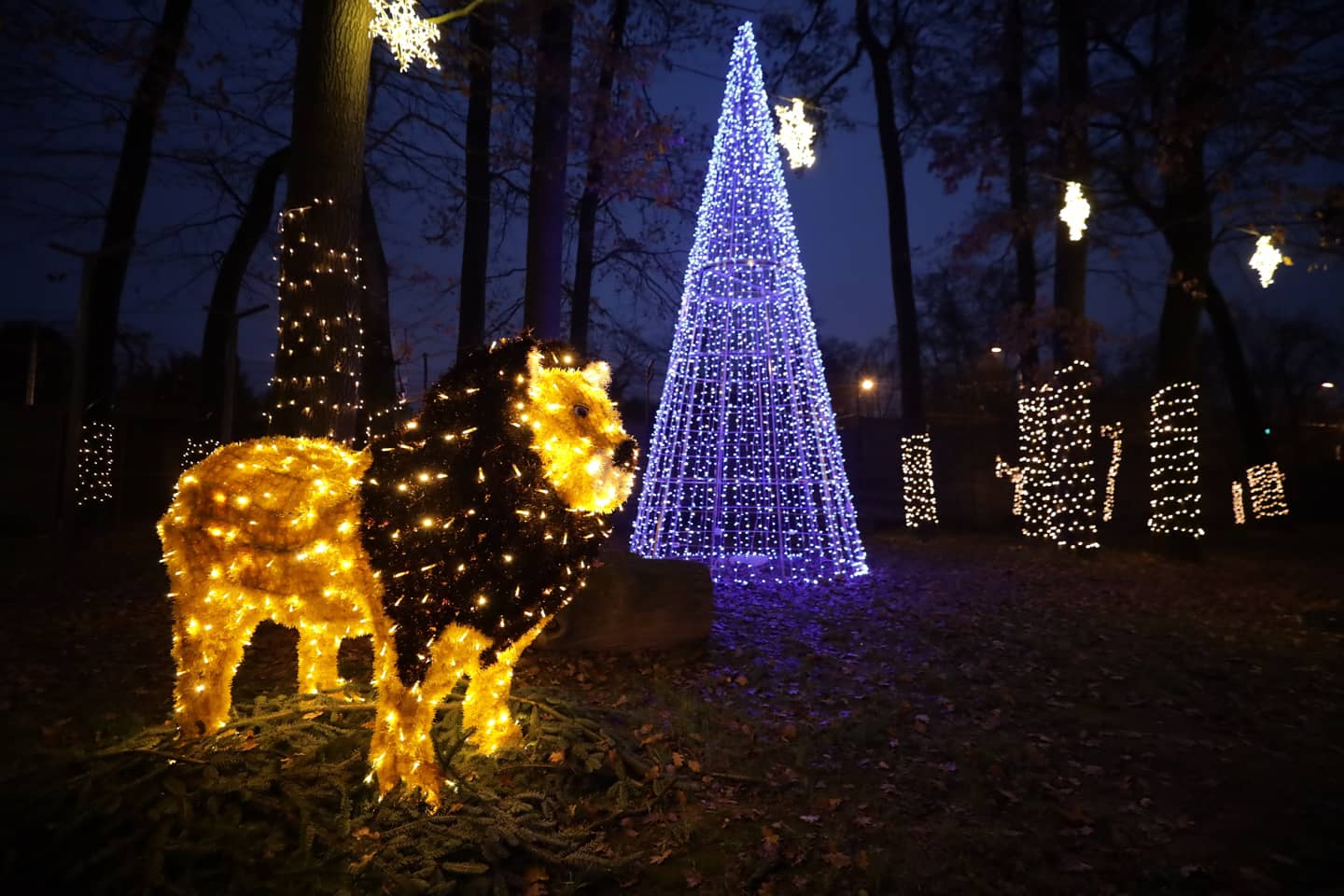 Now that darkness has slowly fallen, and you have slipped through the rinks or run through the Pond, stop by the Zoo because Polar Advent is back . This year they have prepared some new luminous animals for you, and there will be food, drinks and music …