"There is less dancing in clubs today, but also less shores!"

Adnan Mehmedović Medo, one of the leading event managers and PR experts, spoke for our modest friends and at the same time spoke shamelessly and honestly about the Zagreb club scene – from the nineties onwards

Adnan Mehmedović Medo is a name that probably pops up on social media on a monthly basis. Remember it every time you see a new term of the popular club program RNB Confusion . When summer vacations happen to you, you dare to try how the international hip hop festival Fresh Island Festival on Zrće breathes. Or when the end of the year approaches and treat yourself to a New Year's party directed by him. Ladies and gentlemen, prepare handkerchiefs because by the end of this hilarious conversation, your eyes will water – from evoking the most beautiful partisan memories, of course.

New Year without welcome. Who would say that?

Give us ideas, we have been organizing New Year's Eve celebrations for 17 years. This was our first non-working Old Year. I don't know what to tell you. Strange feeling. Luckily we are older so we can be patient and wait. I think there will be a new renaissance era when the organization of events starts again. It will be an explosion of creativity.

Adnan Mehmedović Medo: “I have been attending hip hop evenings for more than 30 years” 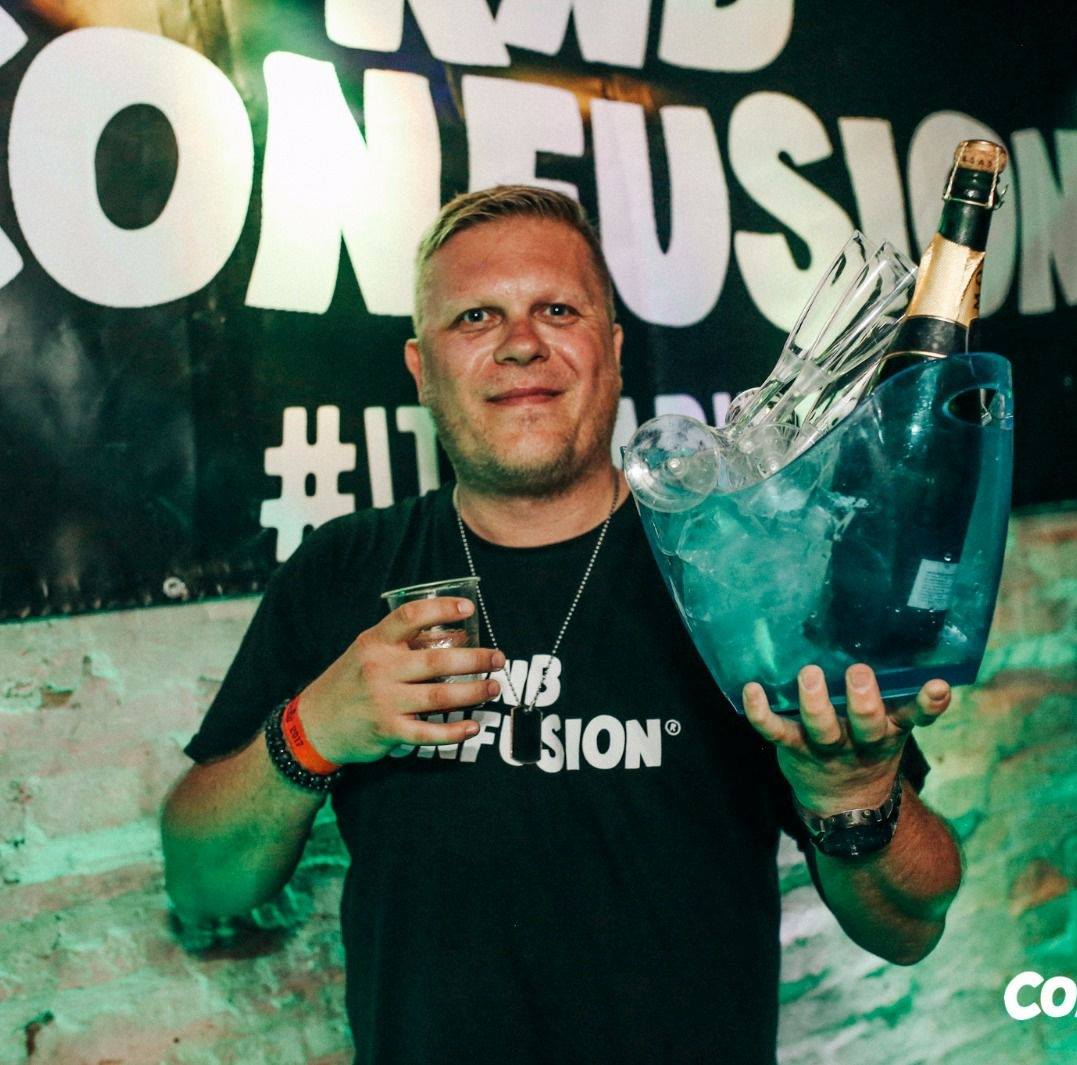 There has been a lot of talk lately about the Zagreb club scene of the eighties – Kulušić, Jabuka, Saloon… which clubs from that time left the biggest mark as a child of the nineties?

And in the nineties, we went out to some of the clubs you listed, Kulušić definitely. But not a rock story, but a hip hop evening in Kulušić!

Okay, but the Kulušić era in the 1990s was very short.

It was short, yes, but enough to make us remember the Friday nights with a program called LADI-DADI, Bizzo and Stupni did that hip hop night. I think the program lasted a year. Although in the two thousand there were clubs that defined the new scene of Zagreb.

For example, the film club was the one at the top of the Zagreb lookout. You enter the tallest skyscraper on Zagreb's main square, drive to the top, the elevator doors open, and there is a two-story hip hop music. It's like you're in New York or some other metropolis in the world. And at that time in the nineties, when you couldn't travel, it was a kind of window into the world.

I must mention from the nineties and the Best club which did a colorful program, from commercial evenings to those of electronic music. There were a lot of guest appearances by foreign electric performers, which was a great success for the nineties. As a kicker in the eighth grade of elementary school, you went to Amazon for a program that lasted from 4 to 8 p.m.

"Gjuro was my first club love" 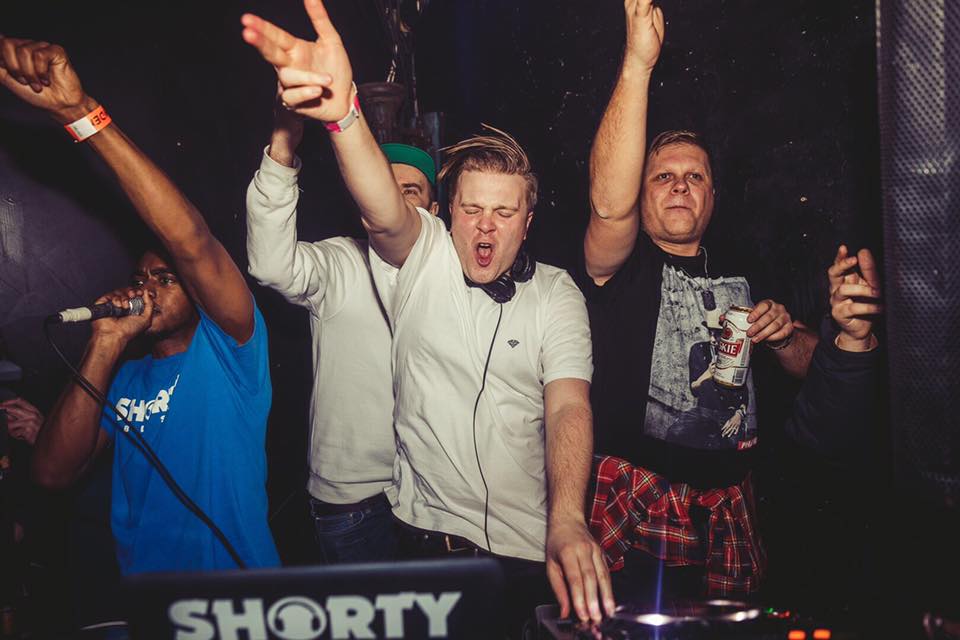 When sleepy Zagreb woke up at the beginning of zero, what did you visit then?

Well, I mean, that's when I started organizing events myself, from 2003 when I started my club story in Gjuro. It was a club tailored to me. By size, the number of people who could fit inside…. you could get lost inside the club when you wanted to, and still go out unnoticed when you got bored. After him certainly Peppermint because he had a similar vibe as Gjuro. A similar audience came, older and urban. It means a lot when the space is not uniform, when you can choose whether you want to go upstairs or left to the booths or right to the bar. At clubs, I have always loved that the space is not monotonous and that it encourages you to circulate around because every corner of the club you visit may bring you an unforgettable experience …