The Tourist Board of the City of Zagreb is once again giving away free tours of the city in the Croatian language to all fellow citizens.

The Zagreb Tourist Board is re-launching the Zagreb Summer Tour campaign, where it brings together the city's summer events in one place, which everyone is looking forward to this year. Namely, with the easing of measures, the well-known summer events are slowly returning to the streets of Zagreb, and in order to make information and new dates as visible as possible, the Tourist Board has consolidated them on its website . 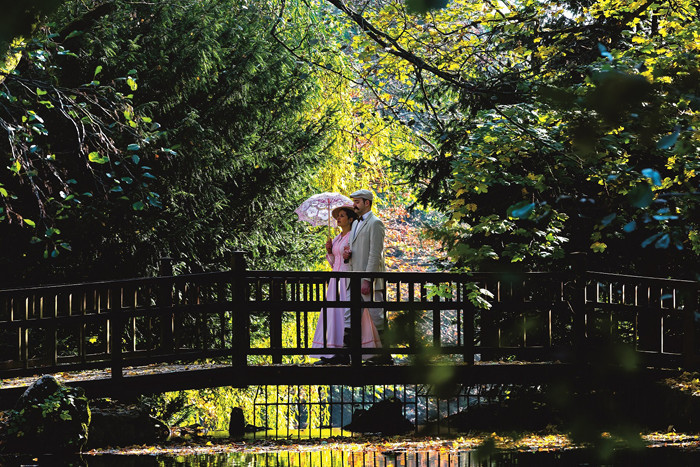 "We are conducting the Zagreb Summer Tour campaign during June, July, August and the first half of September by advertising on the networks of the portal, as well as on the social networks Facebook , Instagram and Twitter . For now, we are addressing guests from closer European and neighboring countries, such as: Austria, Bosnia and Herzegovina, Italy, Germany, Serbia, Slovenia, Switzerland and, of course, Croatia, with the online promotion. Likewise, in addition to the domestic market, we will promote the Zagreb summer through outdoor advertising on billboards, city light and digital panels, as well as public transport in Slovenia and Bosnia and Herzegovina. Promotional materials and advertisements include events that, except for our fellow citizens, are well accepted and recognized in our nearby emitting markets, "said the director of TZGZ, Ph.D. Martina Bienenfeld.

In addition to the Zagreb Summer Tour campaign, this year the Tourist Board organized free summer city tours for the people of Zagreb.

Tours will be held every Saturday in the period 20.6. – 18.7., And the topics, schedule and gathering place of the tour are as follows:

Citizens' applications will be received on Fridays at the mobile phone number: 0995967230, and contact is active from 10:30 am until the group is full.

Walking tours last 1.5 – 2 hours, while sightseeing by bike lasts a total of 3 hours.

We would like to remind you that the Zagreb Summer Tour campaign was launched by the Tourist Board in 2015 as a unique platform for the promotion of numerous summer events in Zagreb. This communicates the Zagreb summer on a daily basis to numerous partners, tour operators, agents and tourists, reminding travel lovers how interesting, rich and diverse Zagreb's tourist offer is.