Zagreb got the restaurant of the future

We visited the newest gastronomic oasis in the heart of the city. The address is Vlaška 50

A few months ago I passed Wallachia and out of the corner of my eye I noticed shop windows covered with a white screen. Above bold blue inscription – Bots & Pots. She thought briefly of "I guess some pots" and moved on. I had no idea that weeks later I would get a chance to sketch out what was behind the masked door. I admit, I first came across this information on the Internet and asked for confirmation that it was not a journalist's duck. So I picked up the phone and… .. here is this delicious text for you. 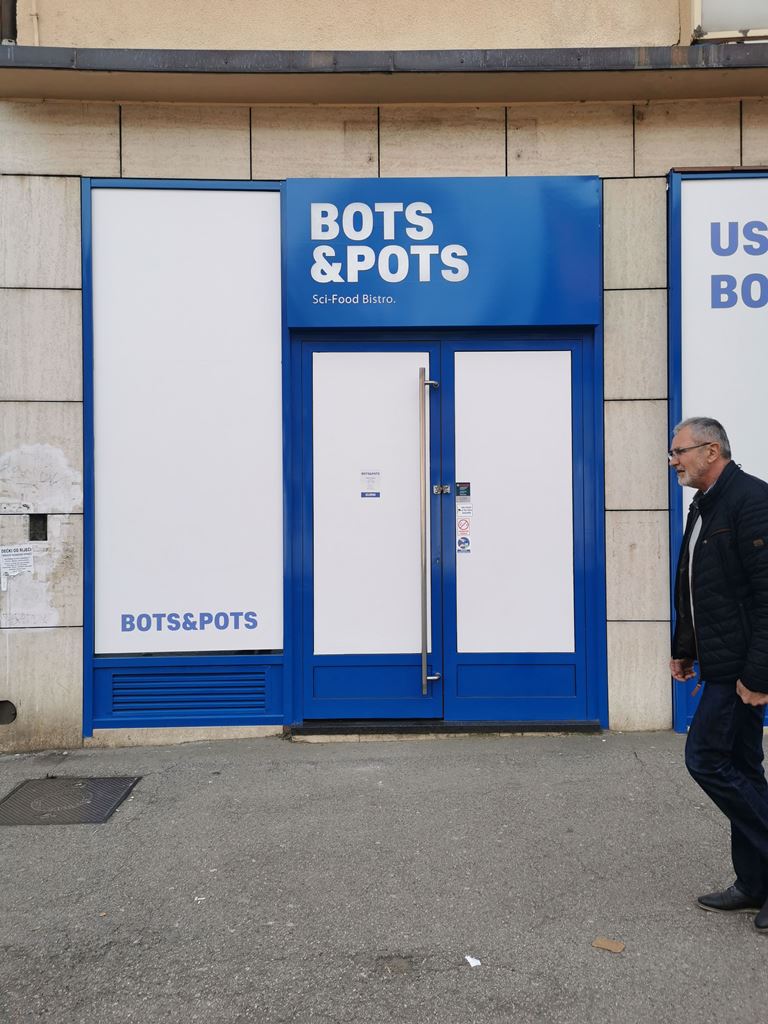 They open in ten days

The first comment that came to me was – "I guess the restaurant will not stay this way in white ?!". In the week after Easter, when Bots & Pots opens its doors, your hungry eyes will work. First because the restaurant will be all in glass, and then when you see what a beautiful menu comes from the Dalmatian team behind this restaurant. First, there is the Split entrepreneur and electrical engineer Đulijano Nola with his faithful partner, Hrvoje Bujas from Šibenik. And then the head chef Vedran Varvodić , who arrives straight from Sinj. 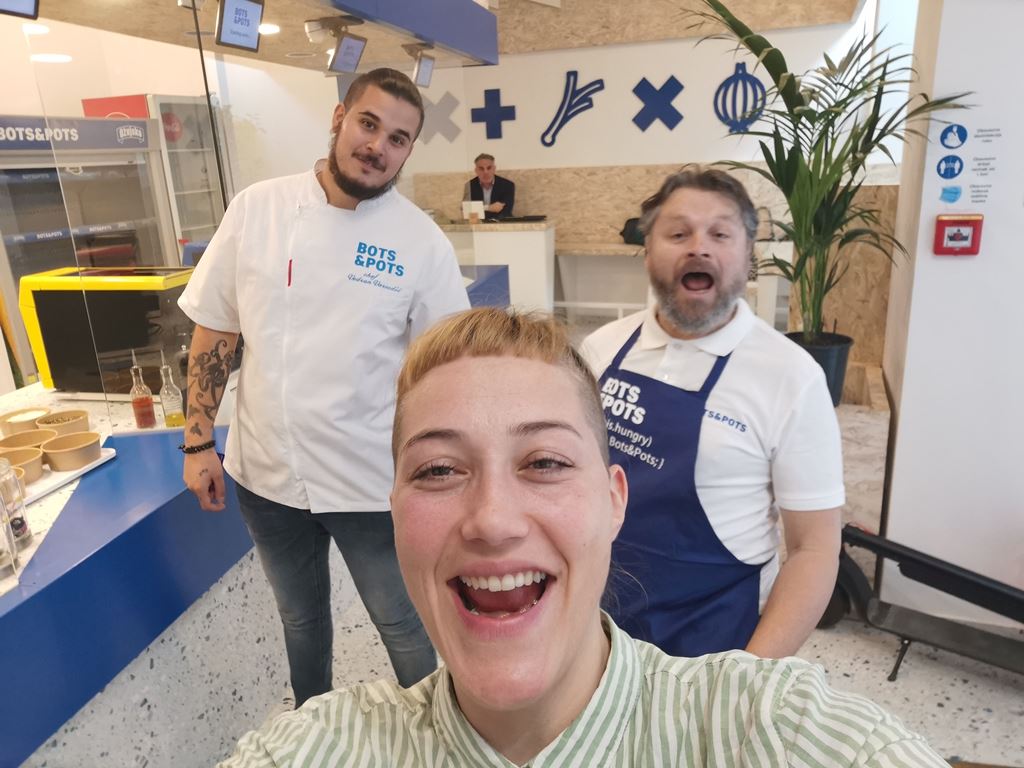 "A lady from Istria makes a manister for us, a gentleman from Zadar makes gnocchi. I don't know, the lady from Sinj makes dried pomace, the onion is from Ljubitovica near Trogir so all the food is fresh. And all dishes are made on robots – but with fresh food, "Nola told us. Hardly a lady who grows pomu or one who supplies Bots & Potsu to a manistra would know what a robotic chef is. What it is is, this is still a dilemma to many gadget maniacs who are shaving to digitize everything that exists. Fortunately, not for long.

Because it is precisely because of robotic chefs that we can conclude that Croatian gastronomy has seriously stepped into the 21st century and gained – the restaurant of the future.

Robots and humans work together

After the first announcements of the opening, the spears around the robots that inhabited Wallachia broke down among the poor Croats. They say it will take away people's jobs. What do robots have to cook for humans? Guided by this logic, what do robots have to wash dishes for humans? What do they have to dry their laundry? For God's sake, what do they have to vacuum their floors? And so on and so forth. 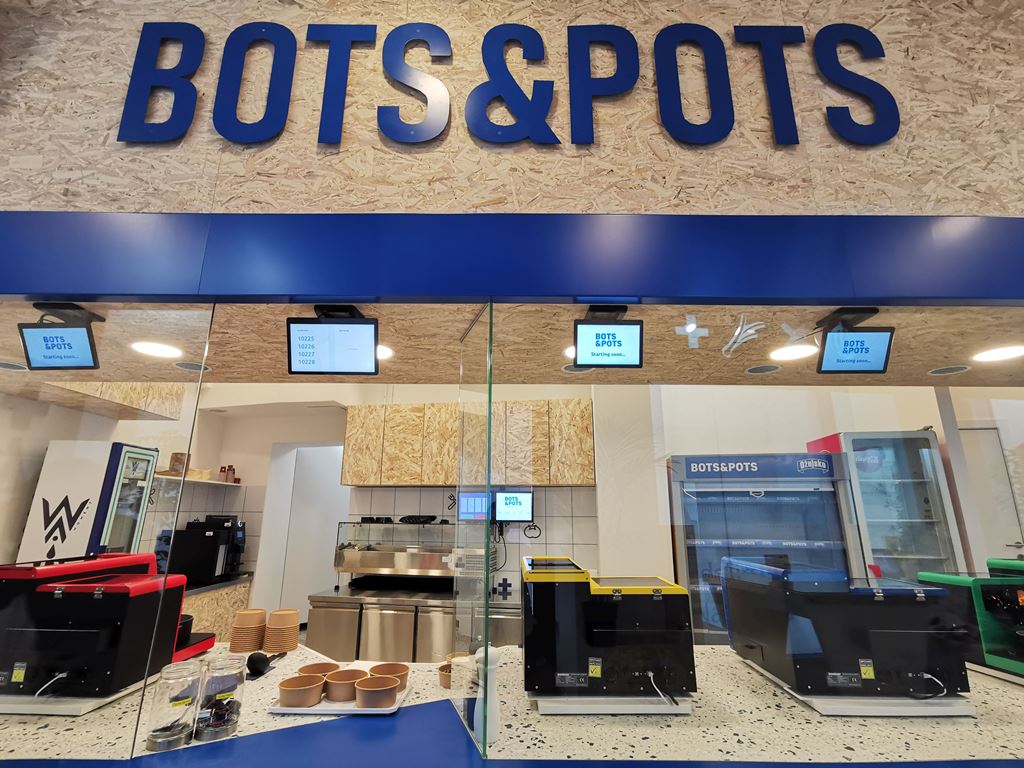 For those who have made the effort to go beyond making blind conclusions, we must emphasize that on each of the five colorful robotic chefs, chef Varvodić first cooked all the dishes from the restaurant's offer. Clearly, he had thought about and put together recipes before that. After the robot, like any good student, remembered in detail at what interval which quantity was added and which food, Varvodić was able to breathe a sigh of relief. Because now he will "only" need to prepare all the ingredients before cooking.