From September 25 to 27, the 23rd CRŠ Zagreb Comic Con Comics Festival will take place in the Culture Factory.

Today begins the most famous regional comics festival, Cartoons Show – Zagreb Comic Con , whose 23rd edition will take place from 25 to 27 September at the Culture Factory in Zagreb.

Visitors can expect an extremely rich program with an emphasis on guest appearances by local authors and the promotion of their new comics.

First of all, there is a large comics fair, where exhibitors – relevant domestic publishers such as Fibra, VBZ, Sandorf, Association CRŠ and Comics Columbo and bookstores Torpedo, Comics Square, Bookara, New Reality and others – will offer their books with the appropriate discount.

There will also be a comic school for the youngest led by Ivan Mak from Artoratorio, a fun comic quiz, a Bosson magazine forum, an art market forum, but also a very interesting literary "hackathon" inspired by some of Ivana Brlić Mažuranić's most famous stories, organized by Bookare .

This year's guests of the festival are comic artists and authors Štef Bartolić, Krešimir Biuk, Marko Dješka, Frano Petruša, Josip Sršen and Fran Strukan. During the weekend, they will draw and sign comics for the audience, but also present their work through moderated talks and promotions of their new works.

Promotions of the comics "Forest Story and New Stories" by Josip Sršen, "New Adventures of the Baroque Man" by Vinko Barić and "Father" by Frane Petruša are expected, as well as the long-awaited debut albums by Tihomir Matijević, "Flowers at the Bar" and Domagoj Rapčak – Mzungu Port". 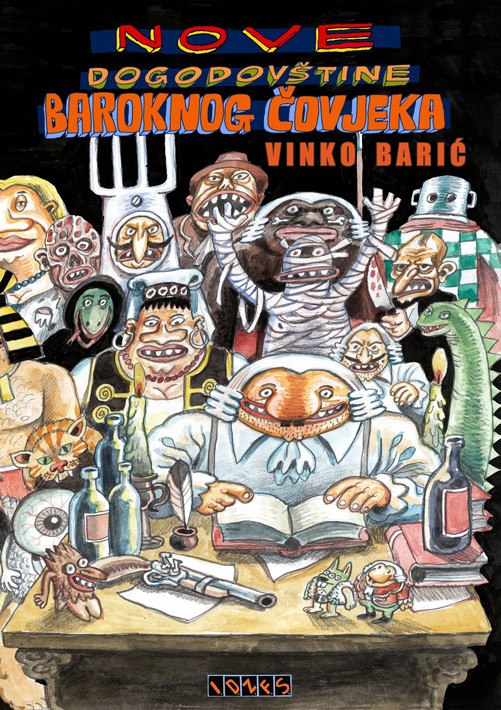 Among the novelties that will be available for the first time at the festival, the Croatian edition of the exciting new comic book about Spider-Man "Miles Morales: Straight from Brooklyn" by screenwriter Saladin Ahmed and young hopeful Marvel Javier Garron (translated by Lana Brčić) stands out. best animated film awarded "Spider-Man: Into the Spider-Verse".

The newly established Croatian Author's Comics Association and the Ohoho Festival of Independent and Underground Comics and Street Art will also present their work. The Ohoho Festival also publishes the annual fanzine OHOHOzin, the second edition of which is freshly published, dedicated to Slavic mythology and folklore. Editors Marko Dješka, Lea Kralj Jager and Matija Pisačić and comic book authors Stipan Tadić and Korina Hunjak will talk about it.

The guest of the festival is also the comic essayist and critic Zoran Đukanović, who will give a series of interesting lectures, for example on the western hero Ken Parker or the "Grička vještica" of the comic genius Andrija Maurović. 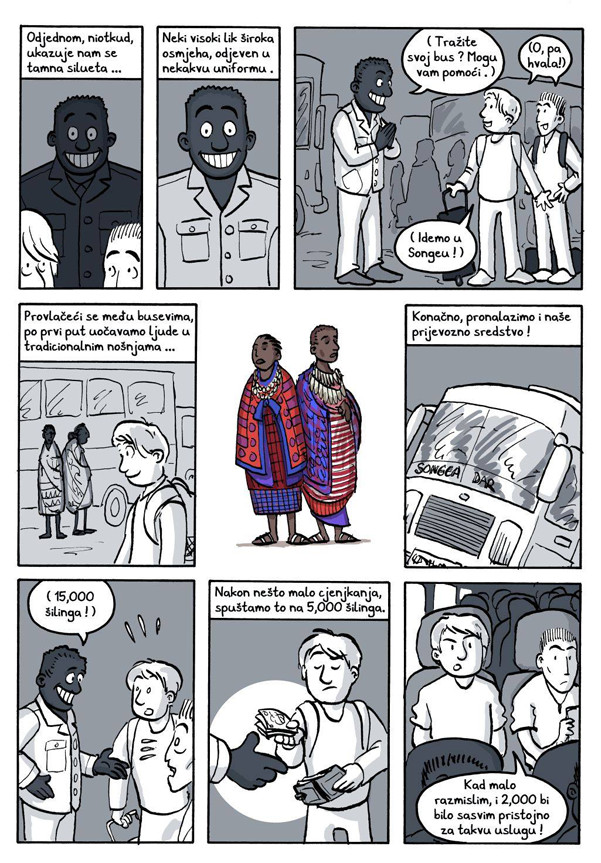 A young academic painter, a favorite among collectors Stjepan Šandrk, was also invited as a guest, whose paintings from the cycle "Spectacle" will be exhibited as part of the festival …