The largest exhibition of visual artists opens on October 21st

Youth Salon – the largest and most respectable exhibition event of visual artists under 35, which has presented several thousand artists in Croatia for more than 50 years, opens on October 21, 2020 at 7 pm in the HDLU House (Meštrović Pavilion).

Adhering to all the measures recommended by the National Civil Protection Headquarters, the opening of the exhibition will be in the open, in front of the main entrance to the HDLU House.

This year’s Youth Salon is held in five different locations

Recognizing the need to present and represent the widest possible cross-section of fine art research and activities of younger generation artists, this year’s Salon of Youth not only goes beyond its traditional center of Meštrović’s pavilion but also programmatically expands to five more locations. Three exhibition programs, the main Millennial curator Nika Šimičić and the Situation of Anita Ruso and the exhibition of students of the Academy of Fine Arts Zagreb Venientas, are accompanied by numerous innovative accompanying programs that will surely present a unique and authentic experience for visitors inside and outside the gallery.

According to Tomislav Buntak, President of the Croatian Society of Fine Arts, the Youth Salon is an exhibition of immense national importance, which for decades promotes, encourages and creates new artistic movements and the development of contemporary art and visual scene in Croatia. The long-term goal and main idea of the Youth Salon is to open doors, give hope, self-confidence and help young visual and visual artists to start further development of their artistic career. 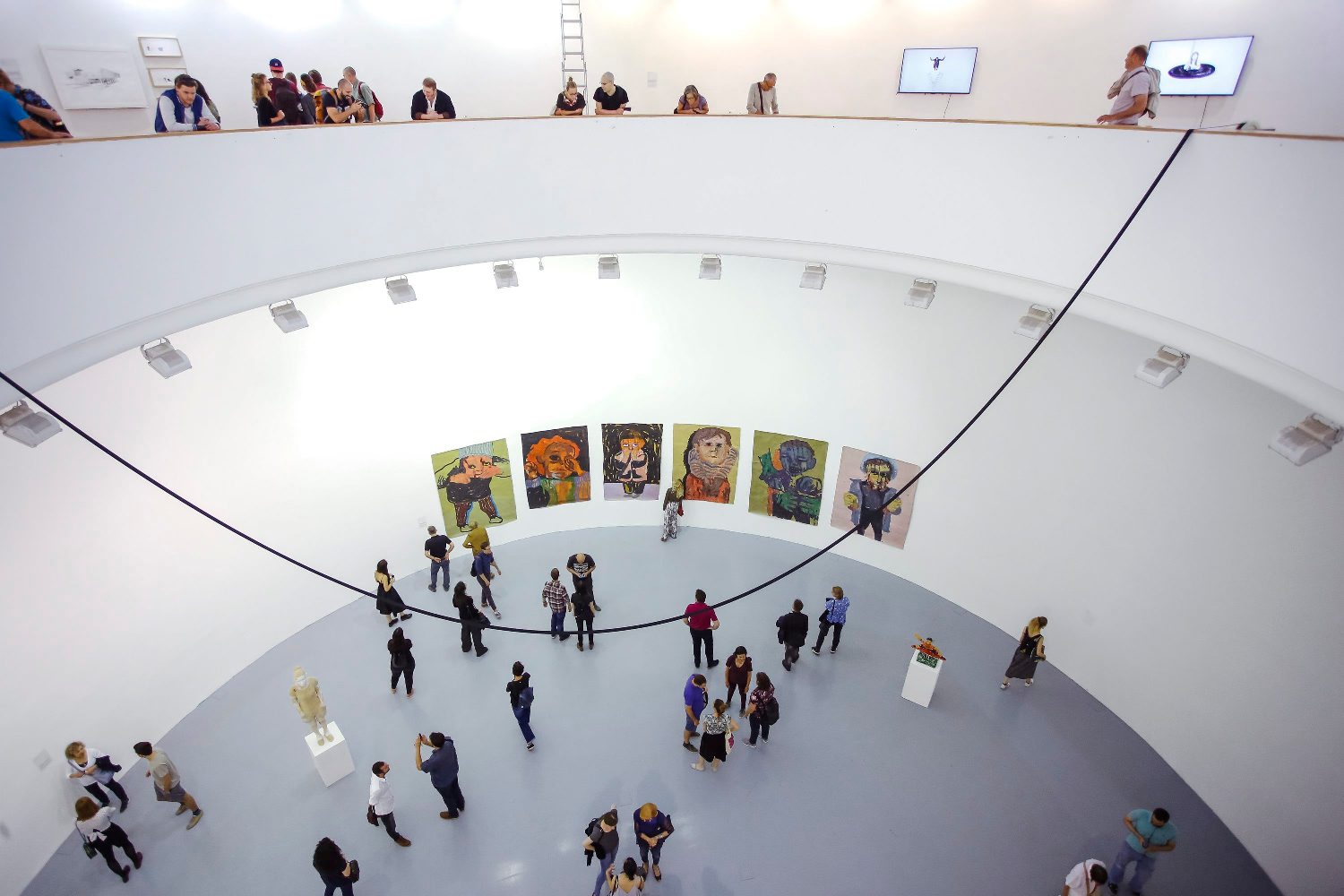 The curatorial concept of this year’s 35th edition of the Youth Salon, proposed by Nika Šimičić, entitled Millennial, is thematically related to the generation of millennials or Generation Y, which grew up with new technologies, but also had contact with the world before smartphones. This generation is characterized by the digital age, globalization, social networks, perceptual saturation, egocentrism, overproduction of products and feelings; the eternal search for meaning and the crisis of unfulfilled expectations, but also the awareness of social problems and ecology and the aspiration to return to nature and establish balance. As many as 68 artists, from different parts of Croatia, and completely different professions, approached this topic in innovative and surprising ways. Significant topics were covered, from ecology and technology, to feminism, the position of young people in the world and the ubiquitous and very current topics of the health system. 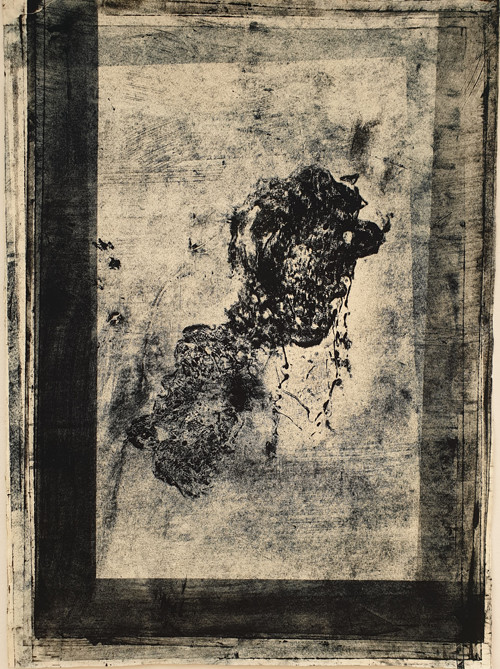 In parallel with the curatorial concept of the 35th Millennial Youth Salon, the exhibition Situations according to the selection of Anita Rousseau will be presented, named after one of the traditional programs at most of the Salons since its founding in 1968.

This year’s Situation will present about thirty invited authors according to the selection of the young art historian Anita Ruso, who does not put emphasis on a specific topic. It is an exhibition of artists up to the age of 35 whose works have been created in the last two years.

The Situation program, an approach that does not insist on a theme, allows artists to exhibit their works without the obligation to match a particular exhibition concept. The curator thus embarks on a research of the art scene in order to present both those less represented artists as well as the younger ones who have not yet been given the opportunity to present themselves to a wider audience. With the aim of enriching the 35th Youth Salon, the exhibition Situation will show a variety of techniques, themes and concepts of artists who for various reasons did not apply to the Youth Salon or their works were rejected by an expert jury. The situation tends to create a more comprehensive picture of the state of art production in Croatia, thus creating a new level of value for the Youth Salon. The exhibition will be held in the Forum Gallery and the Canvas Gallery, while in the Urania Hall there will be a presentation and a round table of Street Art – muralists in (re) action. 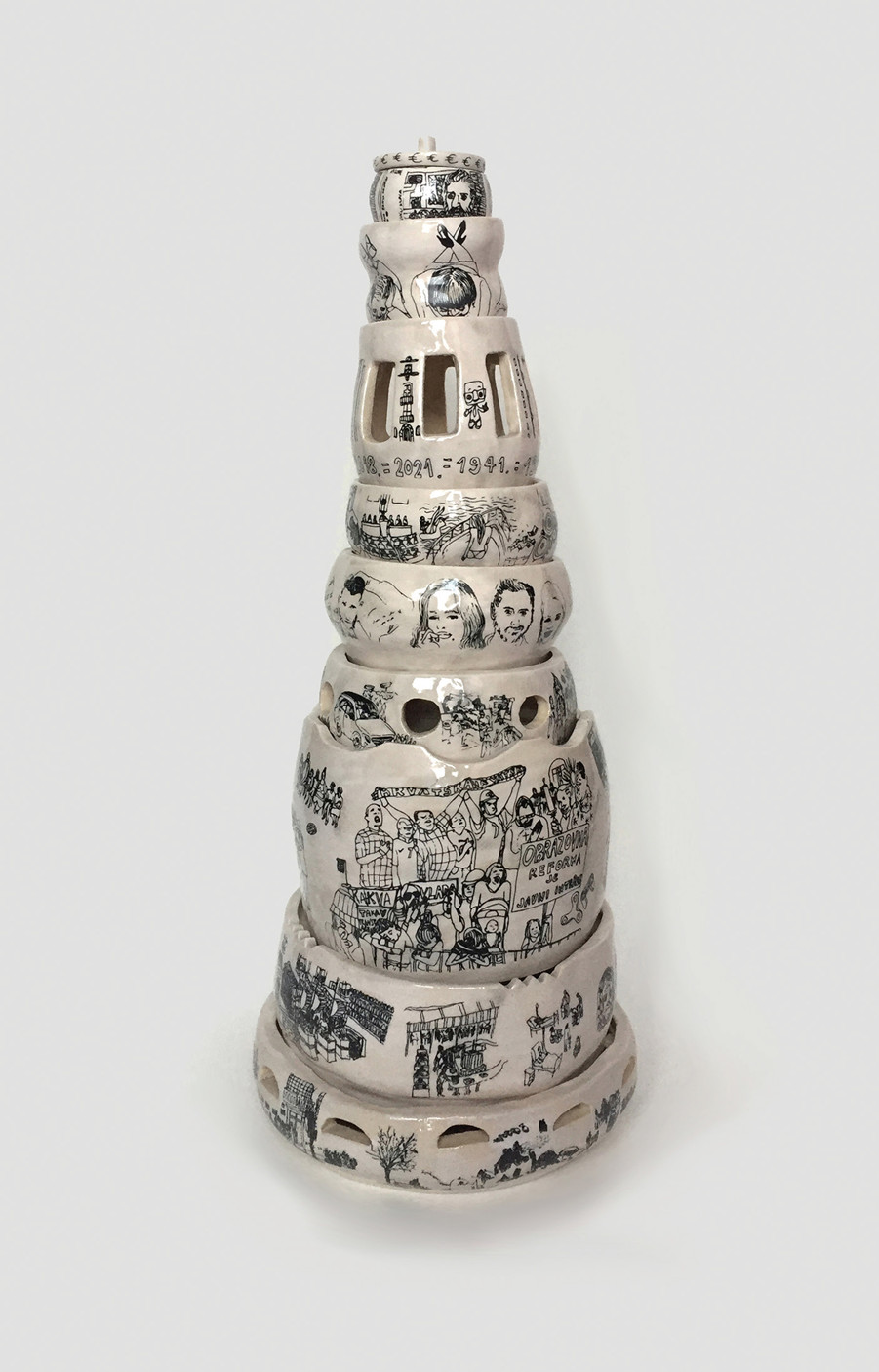 Venientes – ‘those who come’ – is the name of the exhibition of graduates of the Academy of Fine Arts of the University of Zagreb, which in the anniversary convocation of the tenth anniversary we present at the Šira Gallery, as part of this year’s 35th Youth Salon. It is an exhibition designed by the late professor and dean, dir. prof. art. Slavomir Drinković and where graduate students from all six departments of the academy regularly exhibited. During the ten-year period, the exhibition was a guest in several exhibition spaces (Vatroslav Lisinski Concert Hall, Marisall Gallery, Šira Gallery, HDLU as part of the Salon of Youth). Every year, over thirty authors participated in the exhibition, which to date has a total of over three hundred exhibitors. But who exactly are the venientes? Where do ‘they’ come from and where do they go ?, are the questions asked by this year’s Youth Salon. 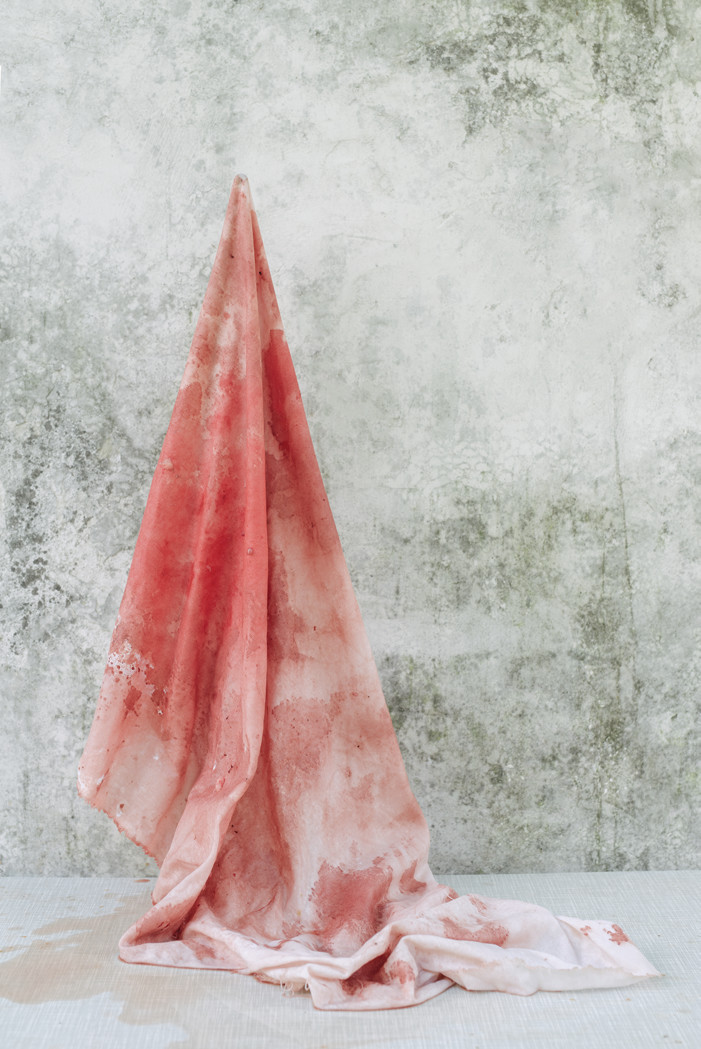 In line with the efforts to get the 35th Youth Salon out of the framework of the usual exhibition art program, a rich accompanying program has been designed. As part of this year’s Salon, in addition to discursive programs on art criticism, street art and murals and applied art in book covers, in the Bačva Gallery visitors will be able to print the visual of the Salon on their own T-shirt, attend yoga classes, bike repair workshop, workshop making houseplants, visiting the tattoo pop up exhibition and participating in a curated tour of the Zagreb flea market Hrelić and a walk along the Zagreb murals.

Within the official competition, 3 HPB cash prizes are awarded:

In addition to the general sponsor award at the 35th Youth Salon, the following awards are also given:

and numerous professional awards according to the selection of the most prominent Croatian museum and gallery institutions:

Locations and opening hours of the galleries / Tickets

All additional information is available on the new website of the Youth Salon, while on the Facebook and Instagram profile, in addition to current events, numerous interesting facts about the history of the Salon and millennials are available.