We visited the exhibition that everyone is talking about

You can enter every half hour through guided tours, and children and adults alike have a good time inside

It all seems to start with the Italian artist Leonardo da Vinci and the first recorded attempts to produce a humanoid robot in the 15th century. However, there is no proof that this prototype was actually produced. If you go to the unique, newly opened World of Robots exhibition in Klović dvori, you will be able to follow the development of robotics from the 15th century to the present in detail on a timeline. Guided tours are organized at intervals of thirty minutes, because part of the robot is impossible to start without the museum's assistance. 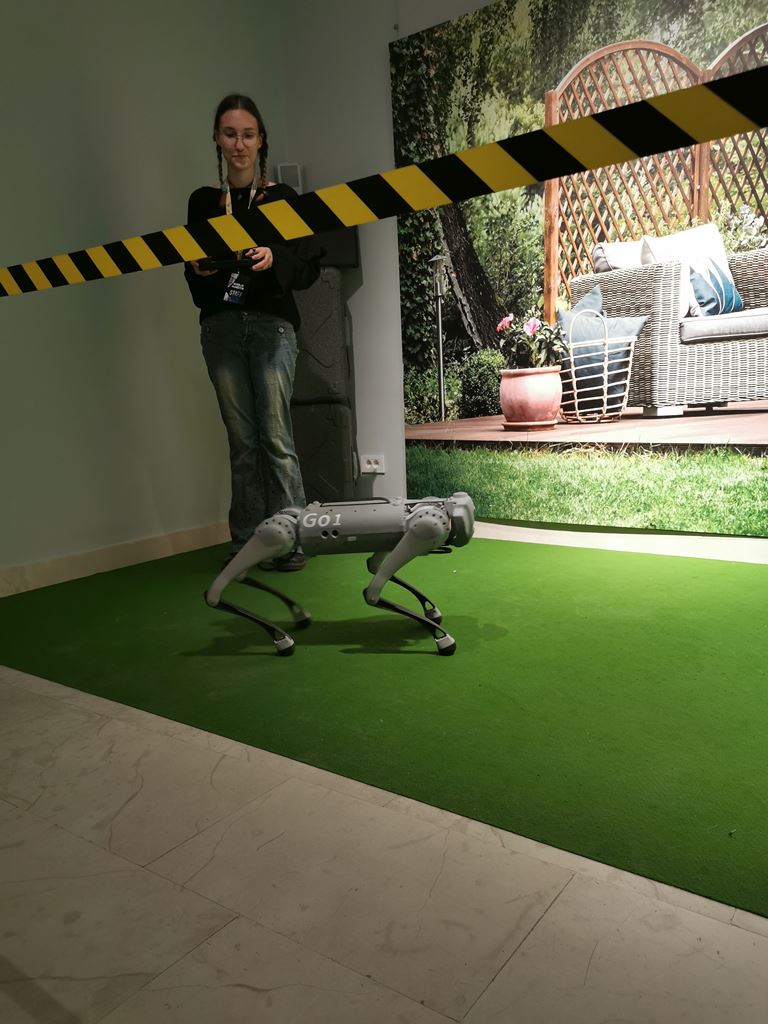 The robotic exhibits on display are simply breathtaking. Although on the website of the Klovići dvori they write that the robot dog Koko will be a favorite of children, in my case he was all the more reason to see what is on offer at the exhibition. Some media call this robot a dog from a nightmare that you wouldn't want to have as a pet, but he managed to make the children present laugh heartily with his short performance.

Opportunities to play, but trouble with robots

Admittedly, his presentation to the visitors was short-lived because after only a few steps he rolled onto his back and was unable to wake up from a deep sleep. Unfortunately, the robot dog was not the only exhibit that disobeyed. In the game room, where some robots can be tested independently, three of the six points did not work. The general problem stemmed from a weak internet connection since robots are not mobile without Wi-Fi. 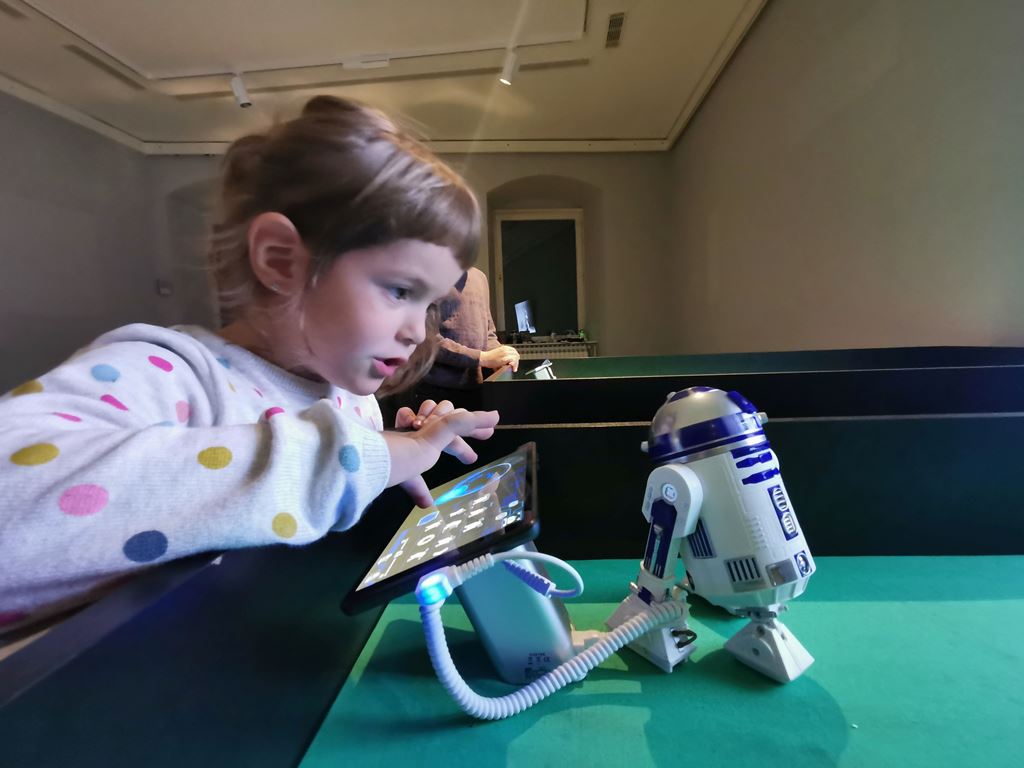 Despite this, all the robots on display looked attractive and easily attracted the attention of all age groups. Thus, a mother and her seven-year-old son embarked on a car race on a large road training ground, and two technologically and IT-savvy guys easily "repaired" immobile robots on their own and tested their performance.

You will spend two hours at the exhibition, especially if you come with children, because in addition to the aforementioned playroom, there is a VR corner right at the exit. Admittedly, a three-minute ride through the world of dinosaurs costs HRK 40, but it's a real pleasure for children. In addition to Jurassic Park, virtual rides are also offered for adults. You know how it goes – once you're in virtual reality, it's hard to get out.

When you come, you don't want to leave

Regardless of VR, I couldn't leave the exhibition. I kept coming back to individual robots. What is it because I just stare blankly at them, and what is it because with some of them you can create a semblance of communication. Of course, the kids made a cat that encourages you to stroke its ears, and then tells you that you are boring and to leave it alone. 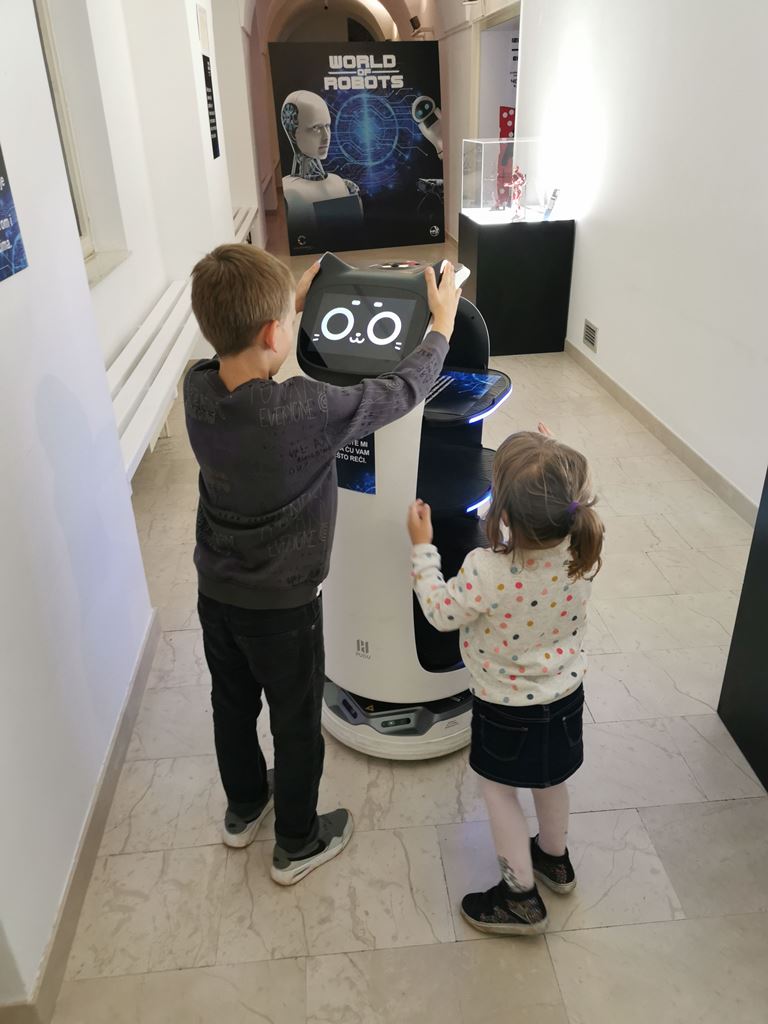 I, on the other hand, was glued to the humanoid robot Maxine the moment she looked into my eyes and raised her hand towards me.