Visit the exhibition for all ages: "Professor Balthazar and the Monument to the Invisible Citizen"

The opening of the exhibition is this Thursday at HDLU.

Professor Balthazar is a smart scientist who wishes everyone well. He lives in the picturesque and somewhat crazy city of Balthazargrad. Professor Balthazar can use his magic machine to solve all the problems of citizens. The exhibition gives us the opportunity to get to know this ingenious character or, for those who watched the animated television series as a child, to revive the memory of him. Also, we can experience the monument that gave the exhibition its name and be inspired by the ability of Professor Balthazar to solve problems in the workshop space of the exhibition. The exhibition also encourages us to see more of the children’s program and to take a closer look at the social and artistic conditions that influenced Professor Balthazar’s production. Behzad Khosravi Noori draws a new political and cultural map of the Cold War period, usually described as a period in which the world was divided into East and West, and focuses on the Non-Aligned Movement (NAM) that coexisted as a counterpoint to the Eastern and Western Cold War blocs. war. Among other things, the NAM was founded by the Yugoslav leader Tito, with the aim of putting an end to armaments and threats of war. The movement was also dedicated to fighting colonialism and racism, and promoting peaceful coexistence. This influenced not only the global political situation, but also the Zagreb School of Animation, where Professor Balthazar was born.

The opening of the exhibition by Behzad Khosravi Noori, Professor Balthazar and the Monument to the Invisible Citizen will be in the open, in front of the main entrance to the HDLU House , on Thursday, July 2, 2020. at 7 p.m.

For the summer atmosphere and pleasant socializing at the opening, they have prepared music for you, which will be played by Lina Kovačević. 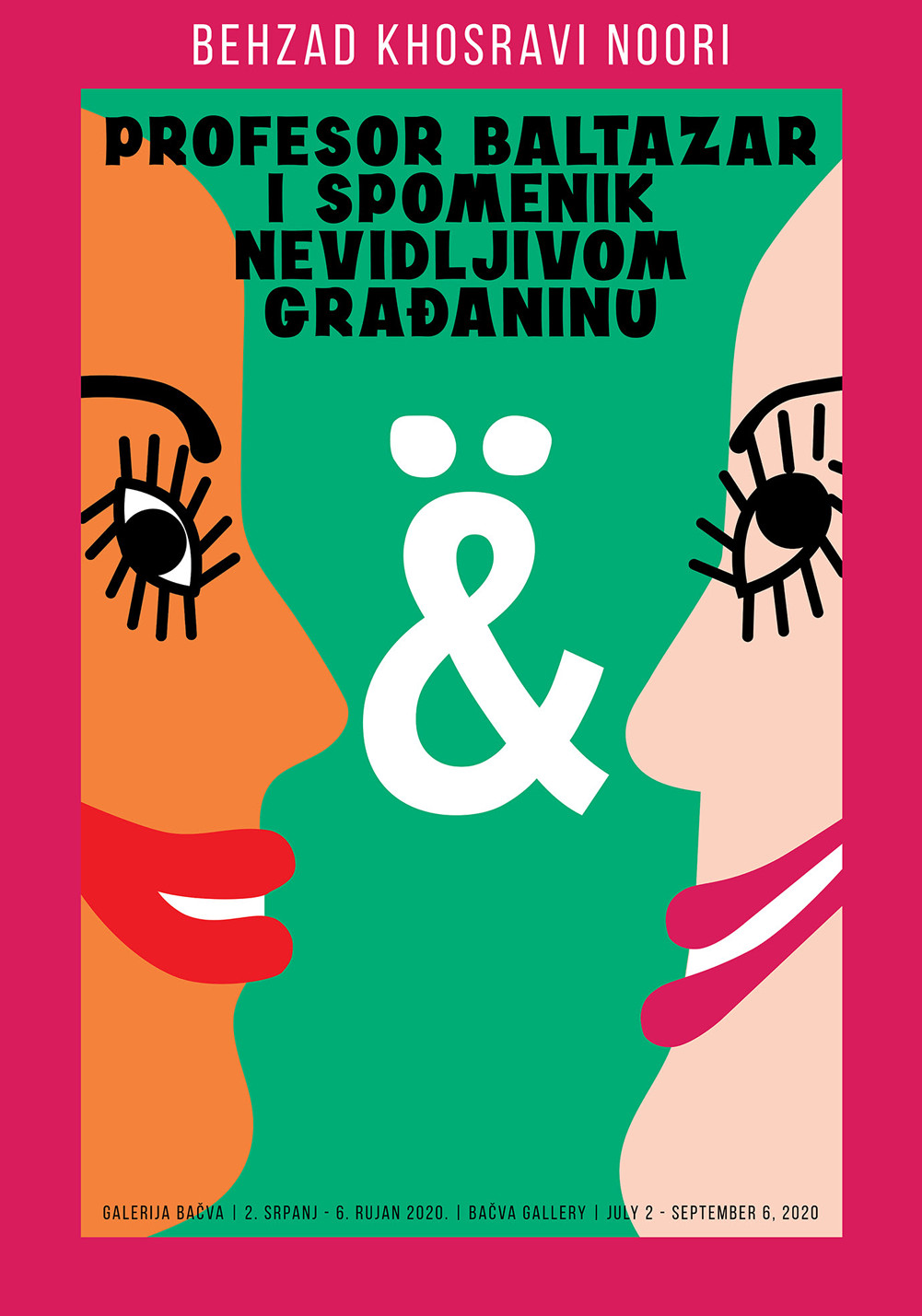 Fun for young and old

Behzad Khosravi Noori takes this transnational children's program created in the Zagreb Film Studio in the period 1967-1978. as a starting point for a pink-yellow installation in the form of a climber made of a metal structure reminiscent of a scaffold with a slide and on the other hand extensive research on the creation of an animated series.

Thus, children will be able to enjoy a pink-yellow climber with a slide and watch the adventures of this famous inventor through selected episodes, while parents, through two documentaries, will be able to learn about the history of the animated series and the political context of the time.

The project Professor Balthazar and the Monument to the Invisible Citizen has so far been shown in the form of a solo exhibition in several Swedish cities (Stockholm, Malmö and Kalmar) and at the Art Encounters Biennale in Timisoara, Romania, and the final stop is a solo exhibition opening on July 2, 2020. in HDLU and lasts throughout the summer holidays. 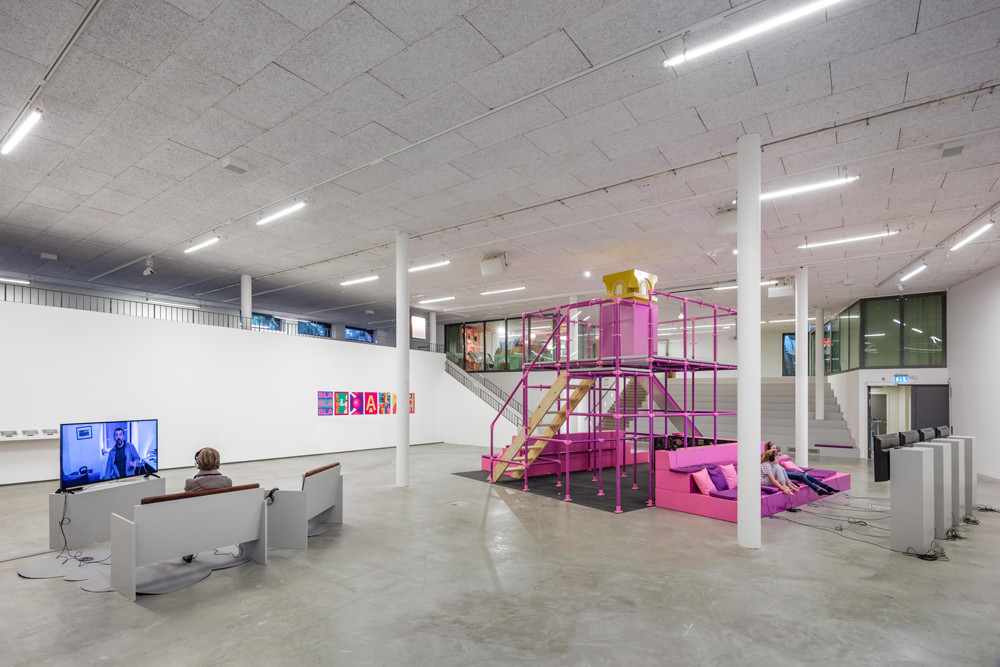 At the end of the exhibition, the artist donates the sculptural installation for public use