From October 6 to 11, the esteemed Berlin gallery Société is coming to Zagreb for the first time

The Croatian cultural scene is not asleep, moreover, very exciting exhibitions are taking place. Thus, the esteemed Berlin gallery Société is coming to Zagreb for the first time from October 6 to 10, with the aim of introducing the Croatian art scene to the work of the gallery and the artists who work under its auspices. His first presentation to the Croatian audience will be with works by world-renowned artists, Trisha Bag, Peter Cortright, Kaspar Müller, Jeanette Mundt, Bunny Rogers, Timur Si-Qin, Ned Vena, Lu Yang. The exhibition will consist of 12 carefully selected works by these artists, and this somewhat romantic collection that exudes personality will fit perfectly into the intimate ambience of Dežmanova ulica 1. After the opening of the pop up gallery Société Zagreb, on Tuesday 6.10. in the evening, the exhibition will be on view every day from 12 noon to 10 pm. 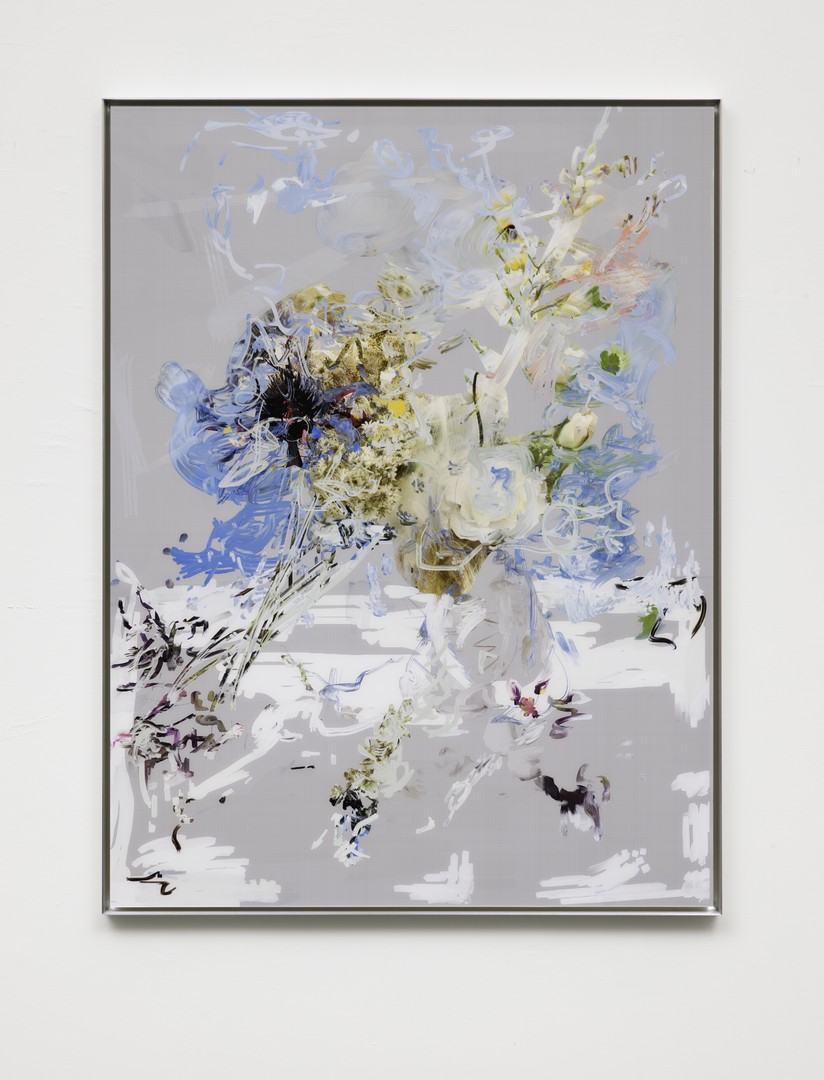 The Société Gallery opened in 2008 and in the meantime has become one of the most progressive names in the world of contemporary art, participating in Art Basel, Art Basel Miami Beach, Art Basel Hong Kong, Frieze in London, Frieze in New York, Independent in New York, Independent in Brussels, Art Cologne, Art Brussels, Gallery Weekend Berlin, abc Berlin and many other locations. Most gallery artists had their first solo exhibition in the Société, and since then they have been seen in galleries and museums such as the New Museum NY, Whitney Museum, Museum of Modern Art NY, Pirelli Hangar Bicocca Milan, Hamburger Bohnhof Berlin, Musée d’Art Moderne Paris, KW Institute for Contemporary Art, Berlin and many others. 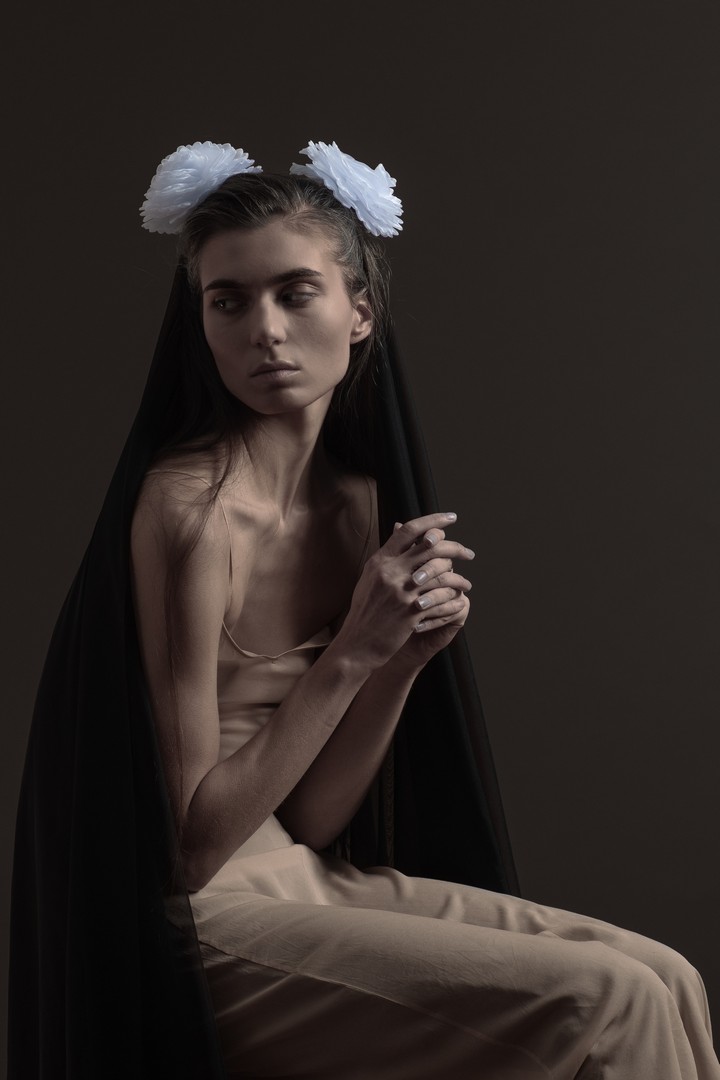 In their works, artists from the Société touch on the relationship between cultural production and consumption, the circulation of information, identity and cultural history in an era highly networked with technology. This framework has become widespread in the field of contemporary art and gallery artists who offer important perspectives on these issues – are gaining increasing attention from international audiences and institutions. 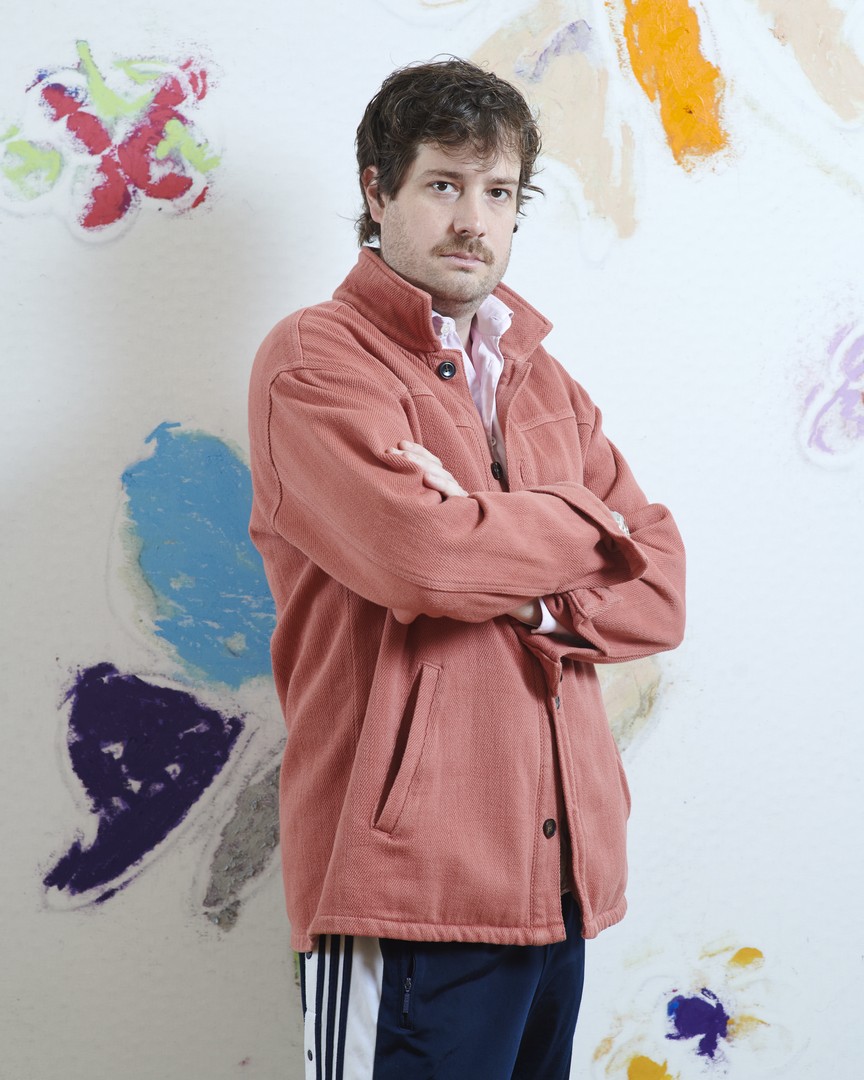 Société also tests the limitations of what a gallery can produce and with whom. The gallery’s publishing initiative – Edition Société, in collaboration with writer and editor John Beeson, has collaborated and established with established graphic designers on the books of many acclaimed artists, including Kaspar Müller’s “Schätze der Erinnerung”, which won The Most Beautiful Swiss Books in 2016 and “The Great Pam”, by Trishe Baga, whose review you could read in the April 2015 issue of Artforum. 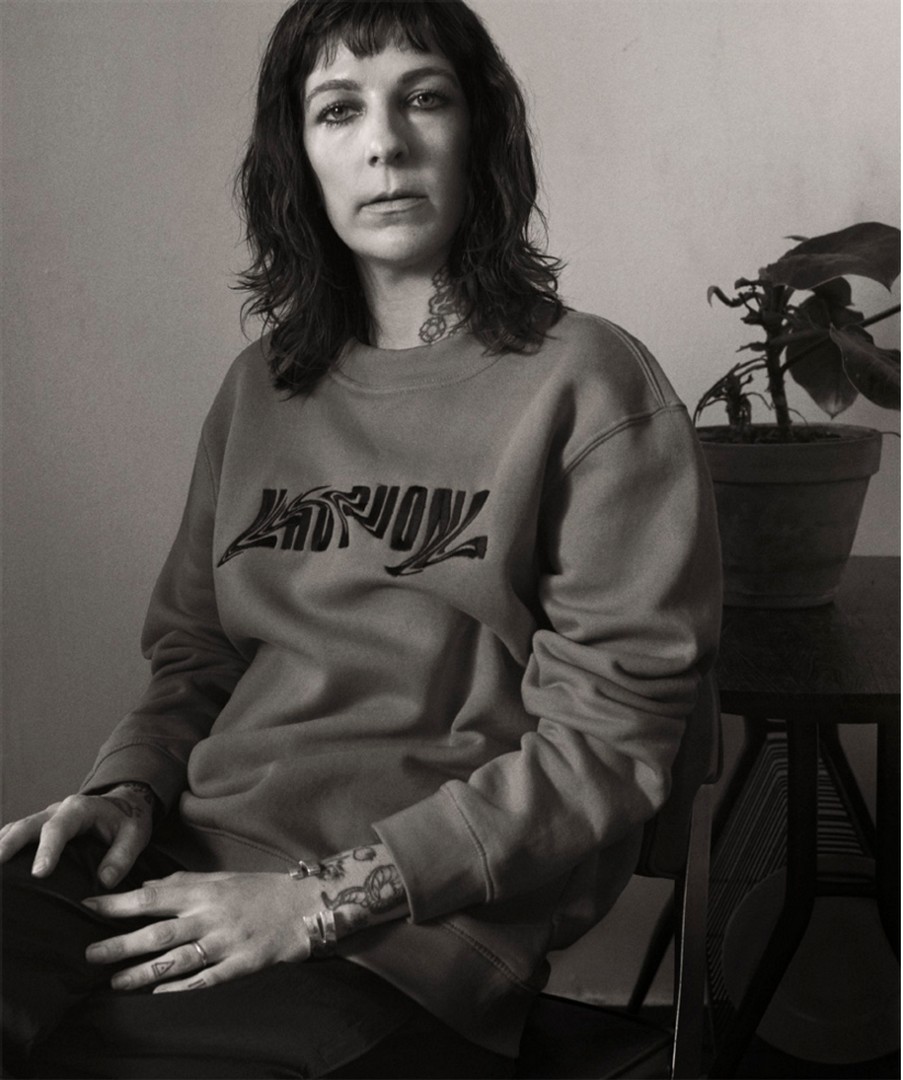 In addition, Société is very active in the music industry, producing 12 LPs by several contemporary musicians under the musical direction of Nico Xedro, and presented Cory Arcangels’ “Dances For The Electric Piano” at the Berlin Philharmonic. 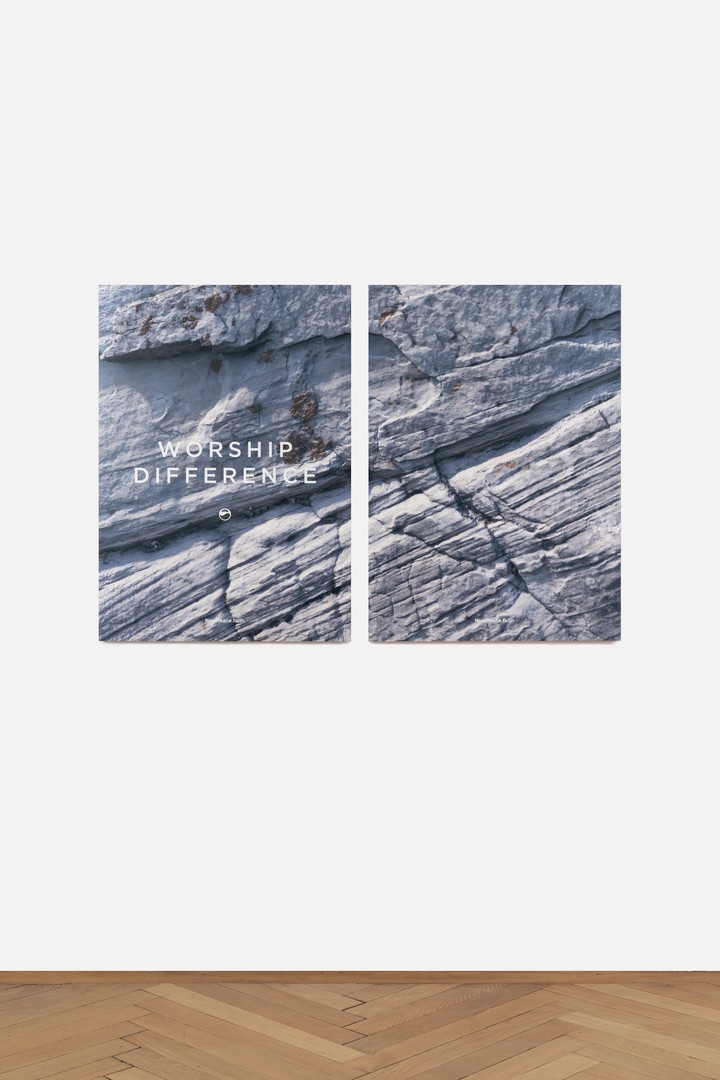 About the artists who will be presented in the pop up gallery Société Zagreb:

Petra Cotright lives and works in Los Angeles, California. She studied applied arts at the Parsons School of Design, The New School (New York, 2008) and at the California Colled of the Art (San Francisco, California, 2004).

Kaspar Müller (born 1983 in Schaffhausen) lives and works in Berlin and Zurich.

He has also participated in major international exhibitions such as the 9th Berlin Biennale (2016) and the Taipei Biennial (2014).

Jeanette Mundt (born 1982 in the US) lives and works in New York City.

She has had solo and group exhibitions in many international galleries and museums including: The New Museum (New York), G2 Hunsthalle (Leipzig), Westfälischer Kunstverein (Münster) and Musée d’Art Conteporain (Bordeaux).