As many as 1,632 films applied for the Karlovac Film Festival.

The 25th Youth Film Festival (FRaMe) and the 13th Four River Film Festival (FRFF) will be held from 8 to 12 September 2020 in Karlovac, co-organized by the Croatian Film Association and the Karlovac Cinema Club, and this year as many as 1,632 films were submitted. .

This year, summer is celebrated in the sign of ducks! They continue to grow as a global festival with a multitude of interesting and quality entries. The films came to four rivers from all continents from as many as 99 countries, from Singapore, China, the United States to Bolivia, Uruguay, Mozambique and almost all European countries. 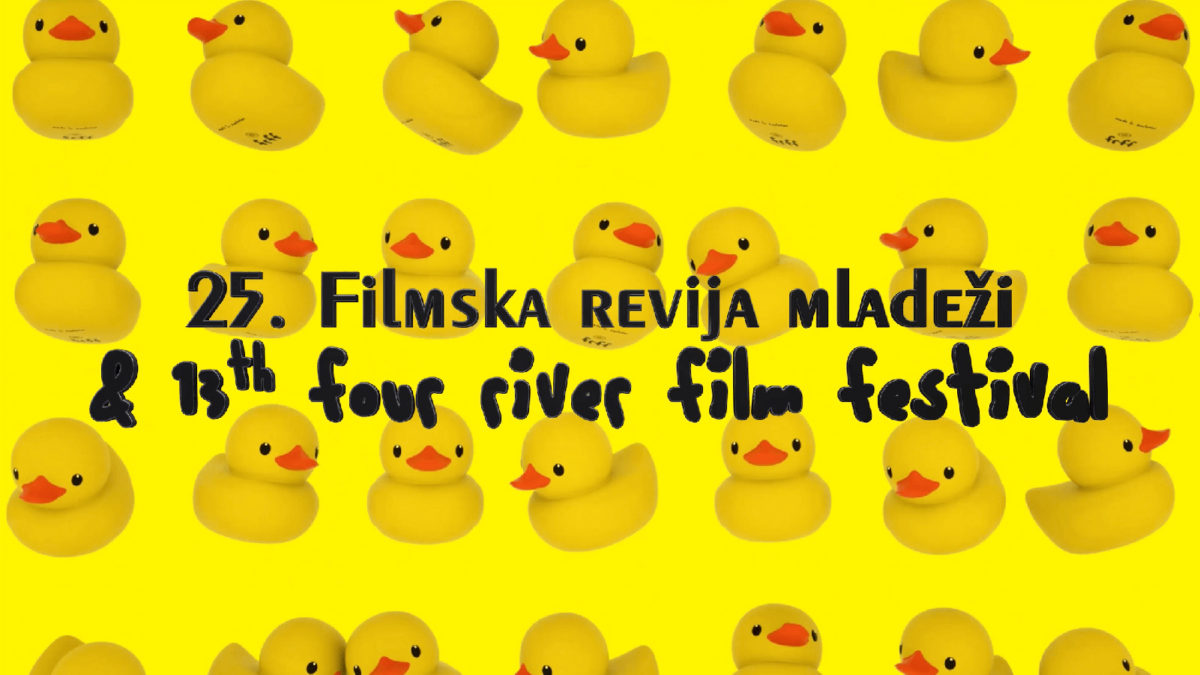 They prepared a real duck for their members of the selection committee Ana Đordić, professor of Croatian language and philosophy and film teacher, Boško Picula, film critic and Dinka Radonić, cameraman and director: out of a total of 1445 submitted films, the audience and the jury of the Four River Film Festival had to have to choose 28. In the categories of feature and animated film, 10 films were selected. The program also includes 5 documentaries and 3 freestyle films. Authors from India stand out with the largest number of applications with as many as 183 submitted films.

The selection list of the 13th FRFF is available HERE . 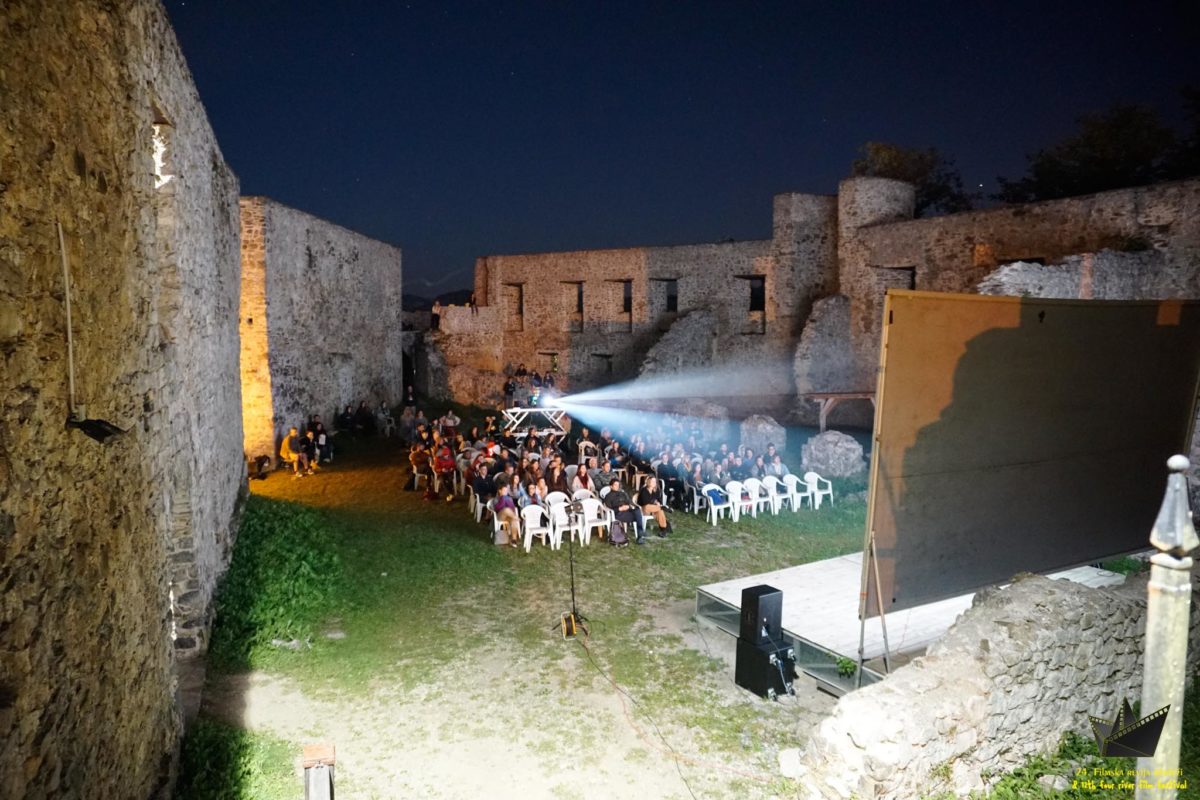 Even for the 25th Youth Film Review, the work of the selection committee was not at all easier. 187 films by Croatian authors aged 14 out of 20 were submitted, and as part of the duck competition, 43 films were selected, among which the most represented category is a feature film with 17 films. This is followed by the freestyle category with 12 films, the animated film with 9 films and the documentary with 5 films. The most represented clubs are the Blank Association, FKVK Zaprešić, Kinoklub Karlovac, the Private Art High School from Zagreb and the School of Fine Arts from Split.

The selection list of the 25th FRaMe is available HERE . 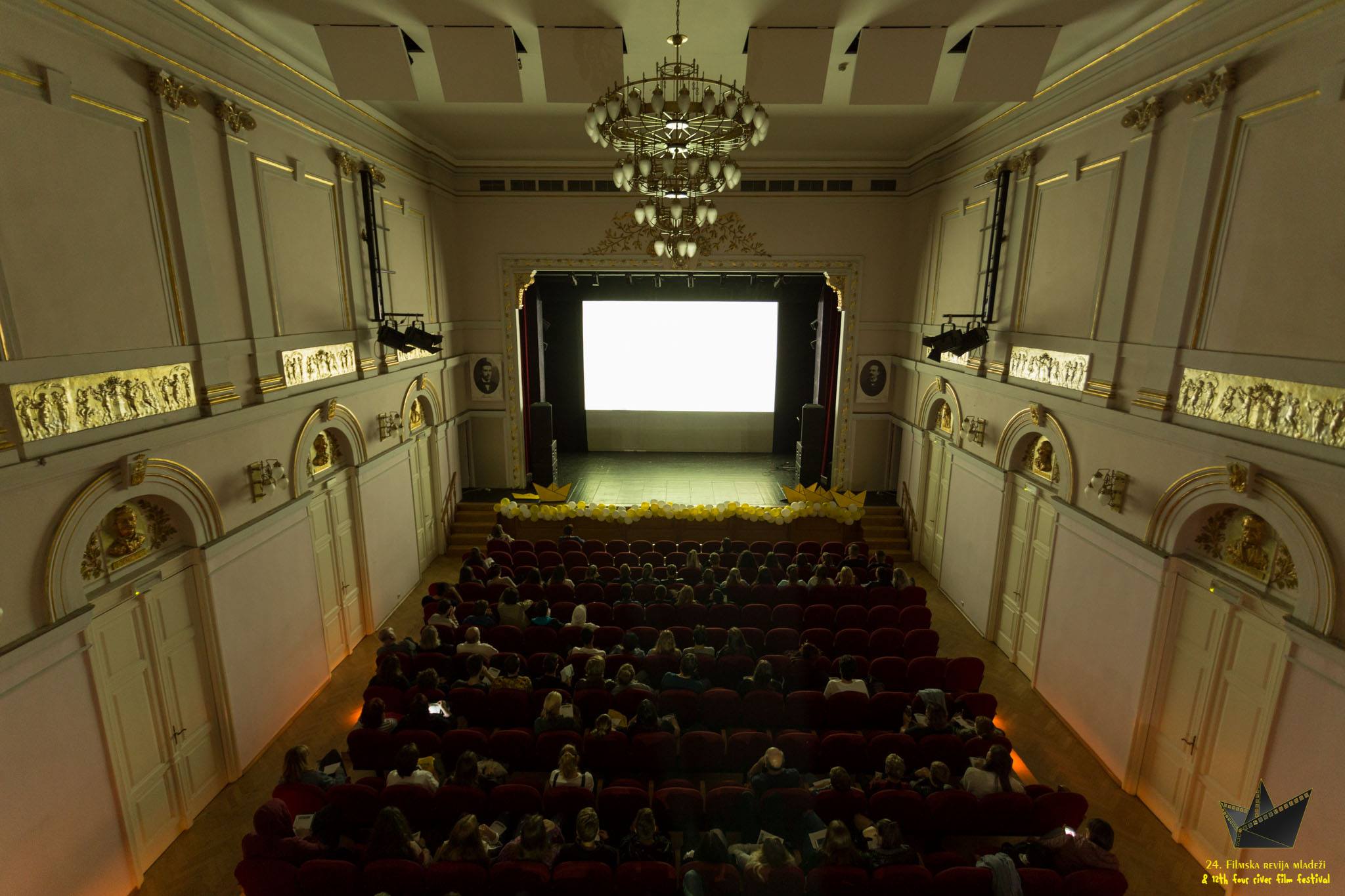 Many of the films submitted dealt with current issues

"I must admit that, given the pandemic crisis this year, we were pleasantly surprised by the number of films submitted. This is a clear indication that the creativity of young people and their love for filmmaking and film in general is not waning, as well as the need to continue to encourage film production by young authors. Many of the submitted films of all genres dealt with current issues from violence and tolerance to pandemics and lockdowns, and choosing the best among so many great films was not easy. However, Dinka, Boško and I are already a well-coordinated team, so the selection went smoothly and I am convinced that we chose the best of the best. On this occasion, I congratulate all young authors whose films have become part of the competition program of the best youth film festival in the cosmos! ”, Said Ana Đordić, a member of the selection committee. 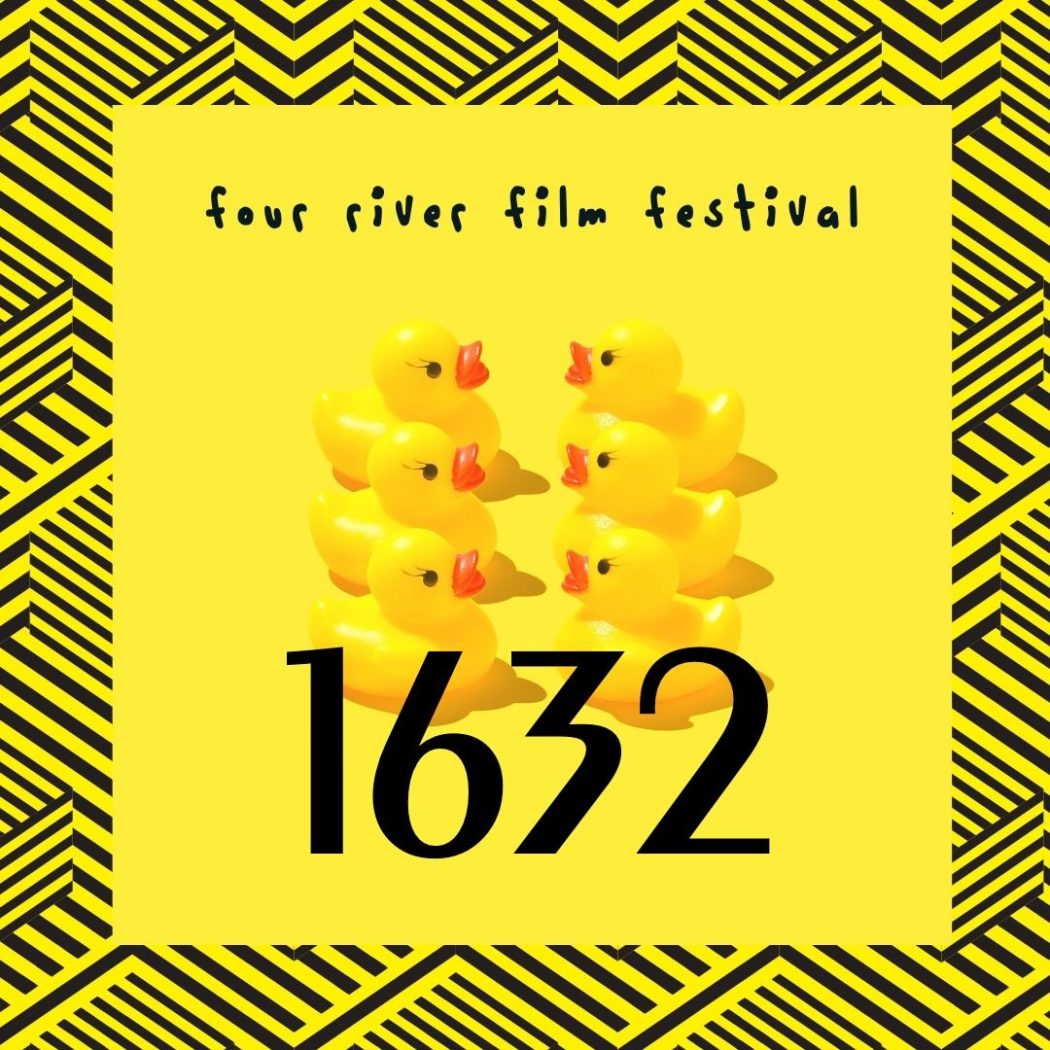 The number of applications is growing from year to year

The number of applications (1632 films in total), which is growing from year to year despite unfavorable and crisis events in the world, testifies to the great interest of young filmmakers for these film events, both in the region and internationally. Understanding them as important platforms for work, action, encouragement and further motivation of young people's filmmaking is becoming more important and represented than ever.

In fact, it is (not) a duck that the 25th Youth Film Festival and the 13th Four River Film Festival will be held from 8 to 12 September 2020 in Karlovac, co-organized by the Croatian Film Association and the Karlovac Cinema Club.