The world premiere of the film CONCENTRATE, BABA by BiH director Pjer Žalic will open the 26th Sarajevo Film Festival . 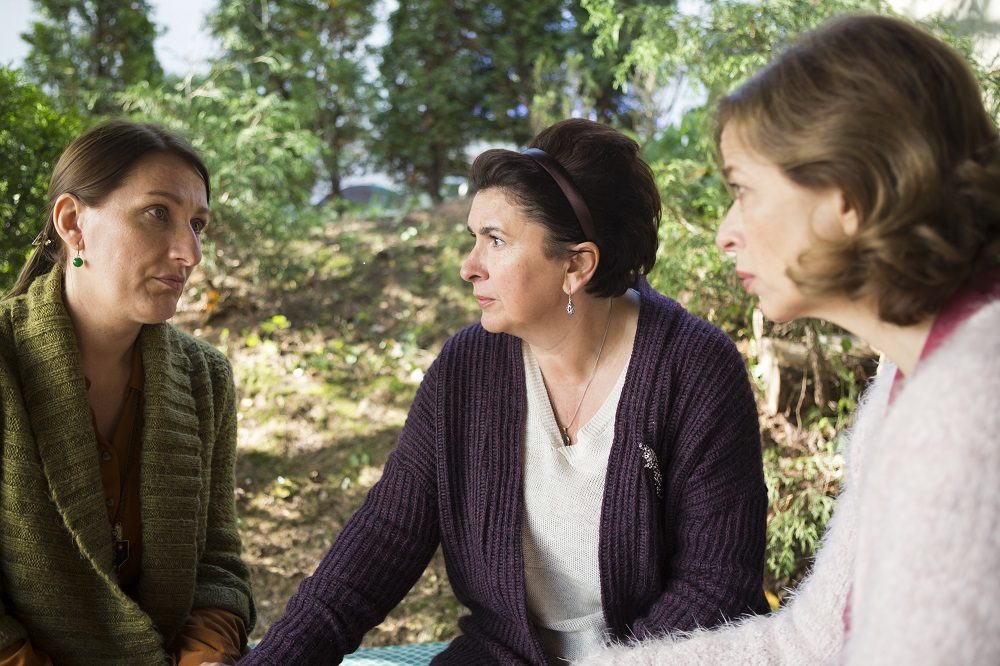 "This is the third time that my film opens the Sarajevo Film Festival, with such an experience it should be my routine. But it is not. The stage fright is the same as the first time, because the Sarajevo Film Festival is one of the best and most important film events, so it is a great responsibility, but also a huge part. I hope that we made a film that is at the level of the size of the event ", says Žalica. 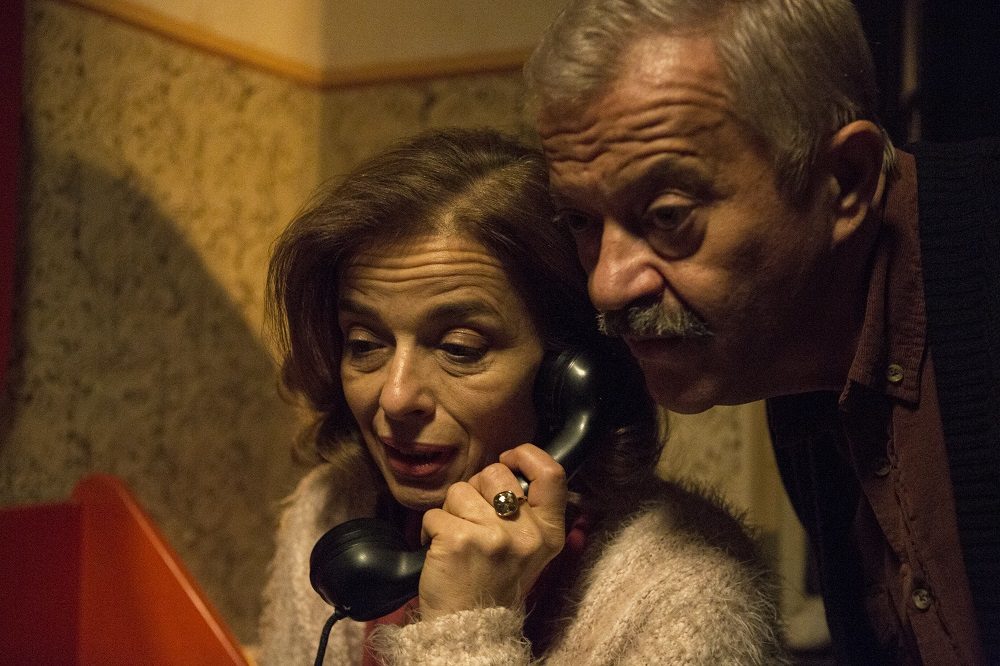 The plot of the film takes place in April 1992. A large family, scattered throughout Yugoslavia, gathers in Sarajevo around the old mother's scaffold. Baba is not well, but the prognosis of the family doctor that her death is a matter of minutes, turns into hours, then days. There are plots, frauds and frictions about the inheritance that will be left behind by the old woman, and especially about the large family house in Sarajevo. Baba participates in it with her last sighs, and maybe that's what keeps her alive. Intrigue and intrigue to the detriment of one of the sisters of this family are more important than the clear, frightening signs of an impending cataclysm. When, in the end, the fraud is discovered, it is too late… 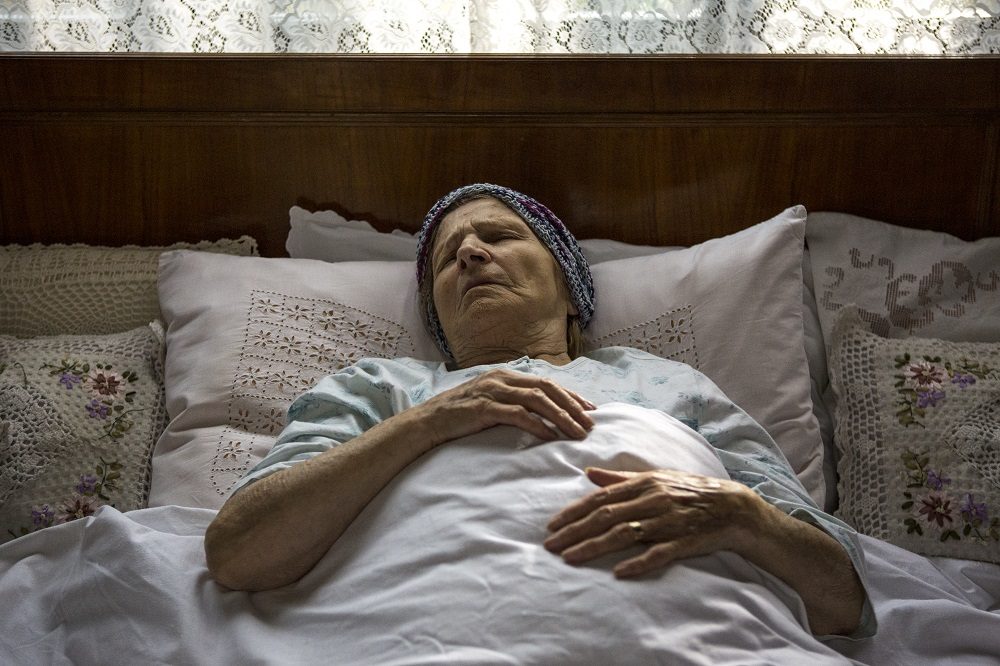 The film was shot in Sarajevo in November last year.

“It was a very demanding, busy plan, limited budget, a very ungrateful time of year to film, so all the conditions for stress. But it was just the opposite, pure enjoyment and no stress at all. This is due to the fantastic team, both collaborative and authorial and production. It was a team of friends ready for anything, bloody work, but also the enjoyment of socializing, the privilege of being able to be together in a challenging and interesting process ", says Žalica about the filming. 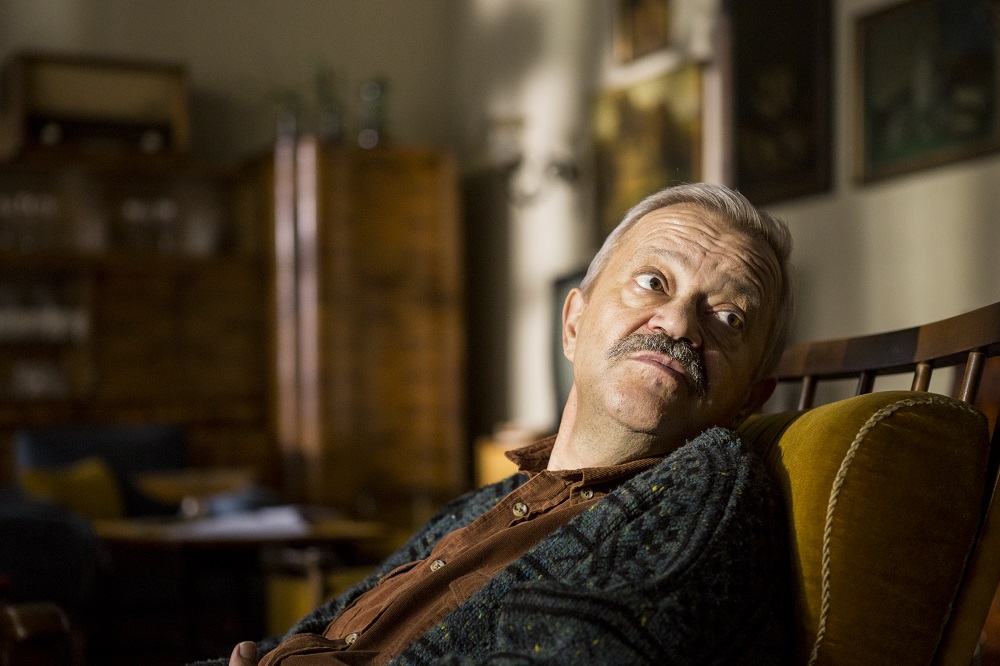 The film was produced by Obala Art Center, Sarajevo Film Festival and Turkish State Radio and Television as part of a joint project Sarajevo City of Film for Global Screens. 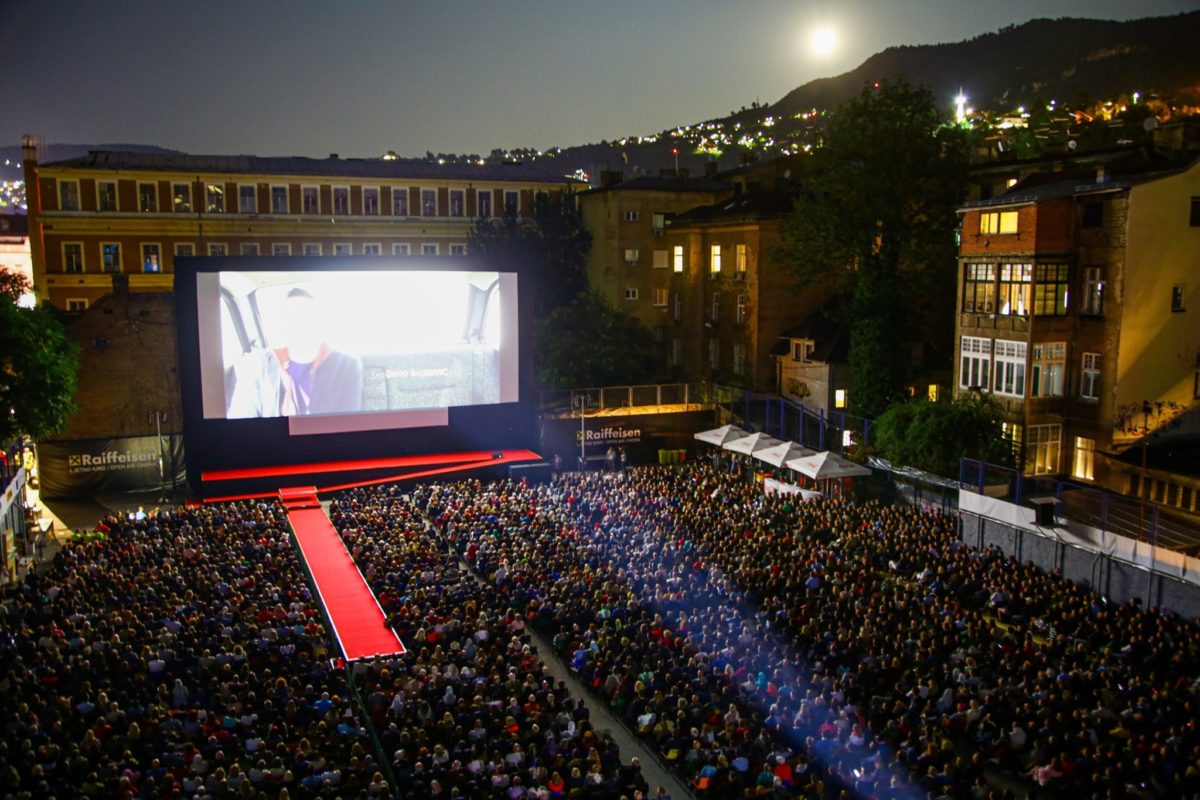 More information on the official website of the festival .