Fishing evening with the group Stampedo at the Green River Festival!

At the Zagreb Green River Festival , located next to the Hendrix Bridge, a big Fishing Evening is being prepared on Saturday, September 12, starting at 6 p.m. The Sports and Fishing Association from Slavonski Brod will prepare carp on forks in the traditional way – on a brick hearth, collected after the Zagreb earthquake. It will be interesting to see what “vertical” roasting of fish on an open fire looks like. However, a team from the Zagreb Sports and Fishing Association Peščenica is also coming to the fish celebration, which will cook as much as 100 l of homemade “fish”. Their members spend many hours on the Sava, and they have already crowned their fishing successes with many medals. 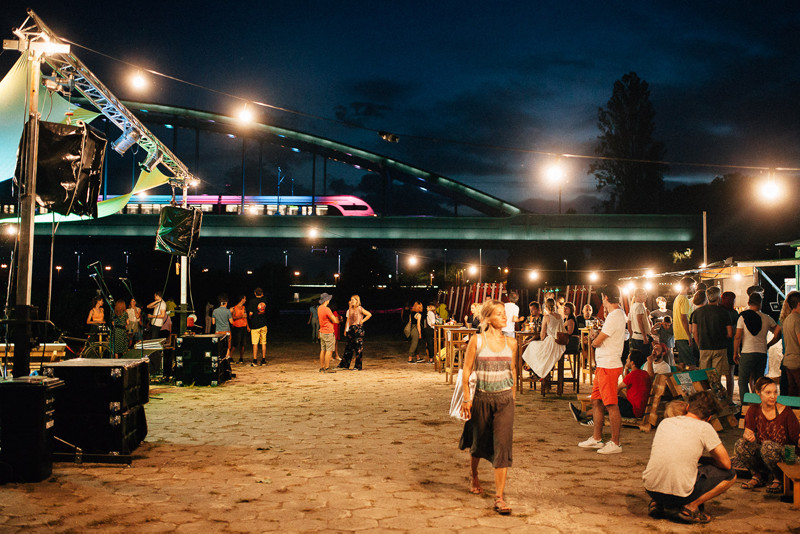 The concert of the group Stampedo starts at 8 pm

But apart from a great fish feast, the Stampedo group will start with a concert party from 8 pm. Ivanka Mazurkijević and the team will walk through “Staze stare”, revive the magic of “Ljubavne”, show us “Samo zvijezde” and invite us to dance with “Super disco mix”. The musical magic of this group, which often combines the incompatible, will last until late into the night, and the solar beach next to Hendrix Bridge is just as created for the big dance floor under the stars. 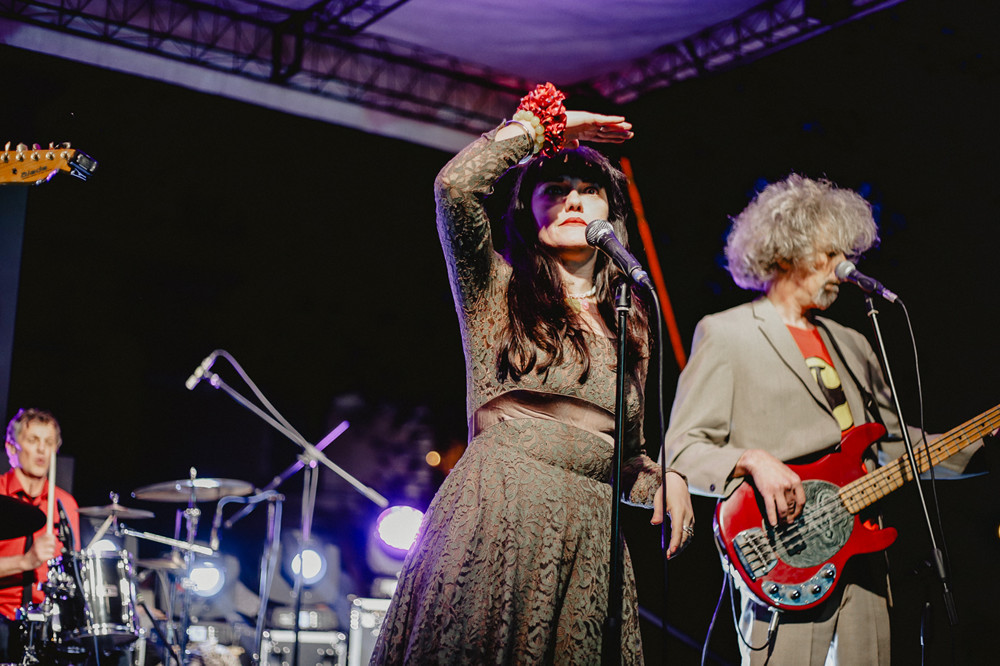 Admission to the concert and the Festival is free, and more information can be found on FB Green River and IG green_river_fest .