The unique play Time is back in Zagreb

A show that feels

The unique play Vrijeme, which delighted the audience in October 2019, returns to Zagreb.

The form of the performance walk means that the actors, planks, curtains and the usual scenography of the theater are replaced by city streets, parks, trams and casual passers-by. Each walk-performance can be attended by a maximum of 30 people who, with the help of headphones, follow the given movement plan in Croatian or English. Such is the time today. Bring masks. 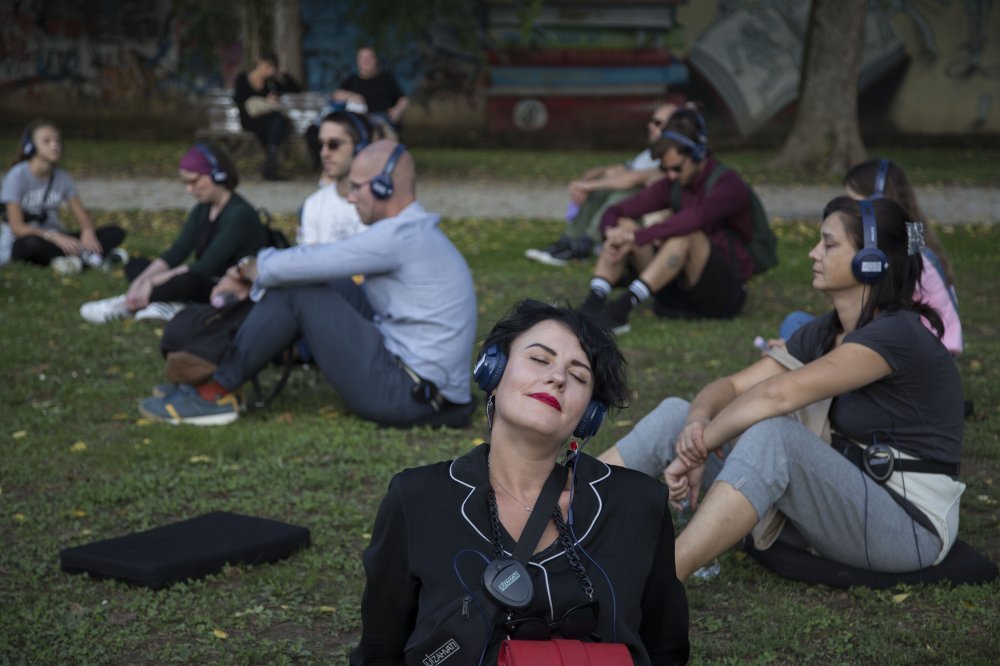 The performance walk Time / Vrijeme by the Ukrainian art organization U! ZAHVATI takes place in specific Zagreb city locations, and 30 spectators take part in the walk with the main performer according to the given movement plan. The project is based on an artistic concept performed in European cities, and new episodes related to the mentality of the inhabitants, nationality and local routes have been added for the Zagreb performance. But the theme of the performance walk, the main performer and the plot remain unchanged. The main performer talks to the audience about the feeling of a modern person about time, hurry and silence, about the moment, about a break, about the rush in life, about the present, future and past, memories. Zagreb's performance walks start at the Main Railway Station and continue on the city streets.

Interesting thing about Time after the premiere, just when the first regular performance walk from the Main Railway Station starts, on October 1, 2019, is also the 157th anniversary of the arrival of the first train that arrived in Zagreb on October 1, 1862. 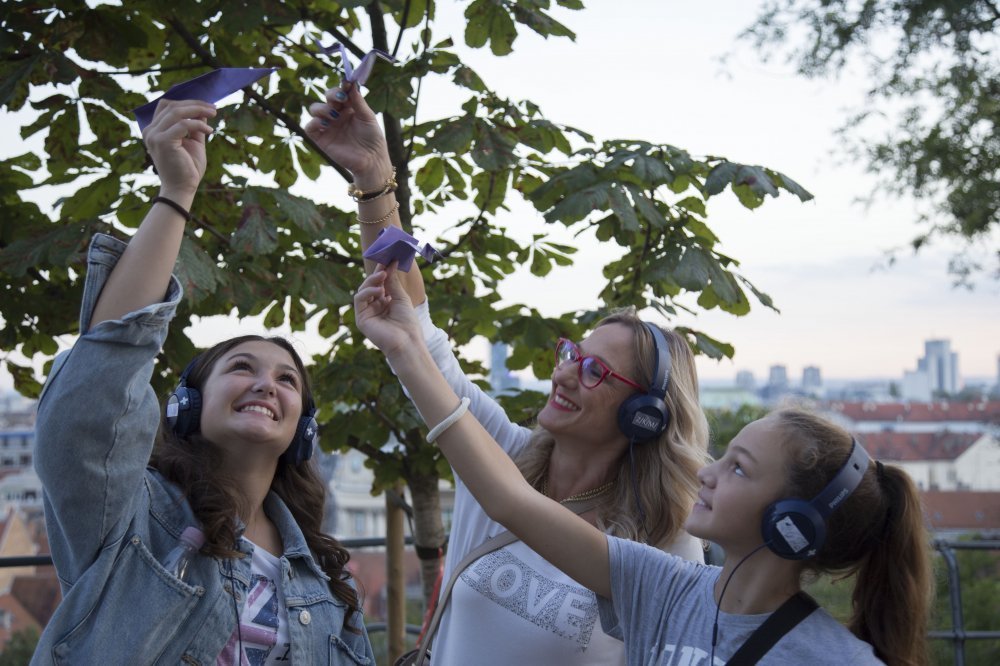 Tickets can be purchased at the ZKM box office, Teslina 7, or at www.zekaem.hr ! 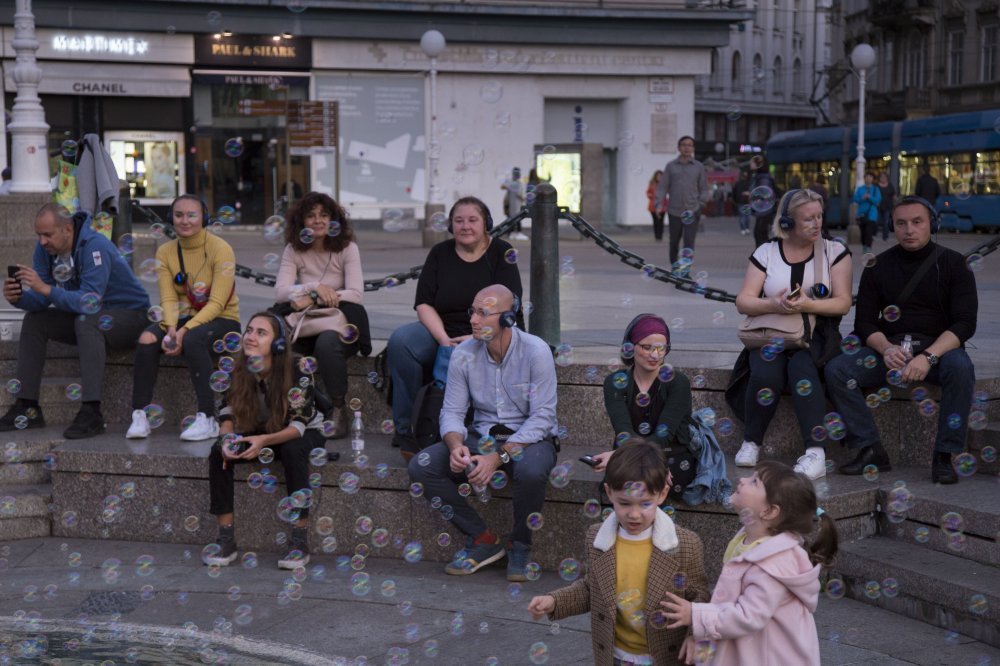