A play by Sylvia Fabrice Murgia at the World Theater Festival

As part of the World Theater Festival, an exciting and attractive Belgian play Sylvia , directed by the versatile artist Fabrice Murgia and produced by Cia Artar from Brussels, is coming to the Croatian National Theater in Zagreb on Monday, October 12th. 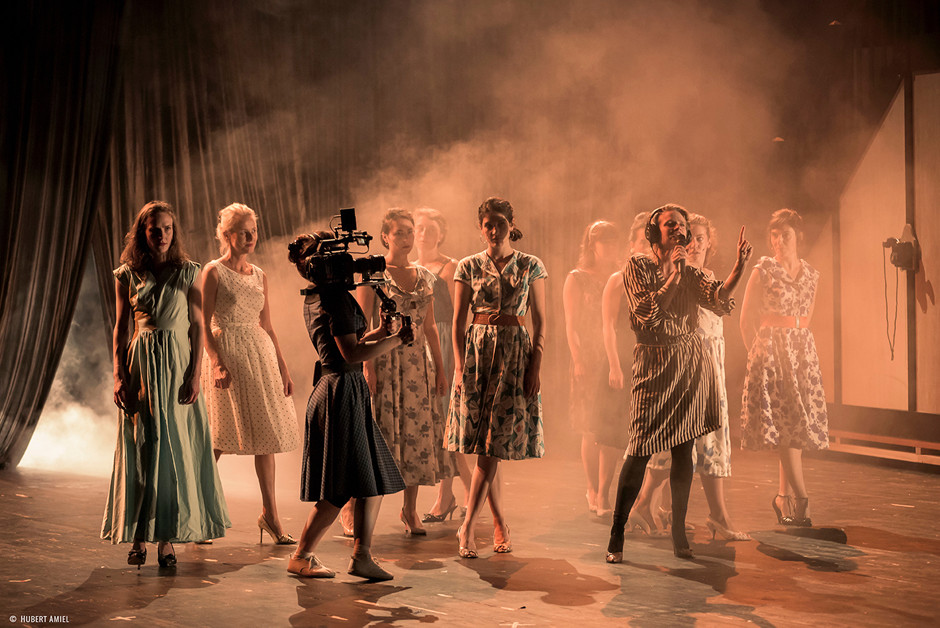 The play Sylvia evokes the inner world of the famous American writer Sylvia Plath and her life struggles. The play connects media such as theater and film, and everything is framed by impressive music, and ultimately Sylvia can be read as a pop opera for the singer and nine actresses.

The originality of this play lies in the mixing of theater and film. During U pizvedne, the viewer sees the making of the film in real time on the big screen. The camera launched by Juliette Van Dormael serves to deconstruct the life of the great writer by following the various stages in her life all the way to her tragic end. 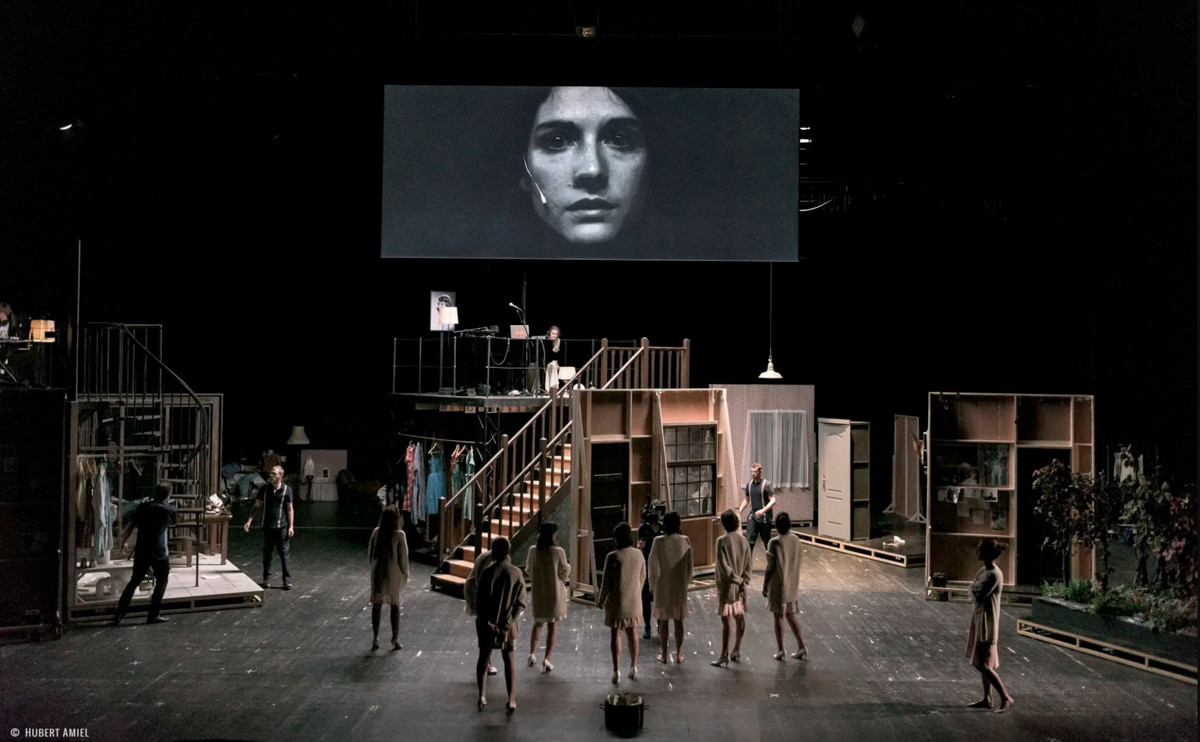 The World Theater Festival resumed after an eight-month hiatus

After an eight-month break, the World Theater Festival continued on September 27 with the play Happiness by an Italian theater group by renowned theater and film director and actor Pippo Delbon, which was shown in front of a full audience filled to epidemiological measures.

After a great success in Europe, this time the Zagreb audience will have the opportunity to get acquainted with the enchanting and deeply emotional work that leaves no one indifferent. 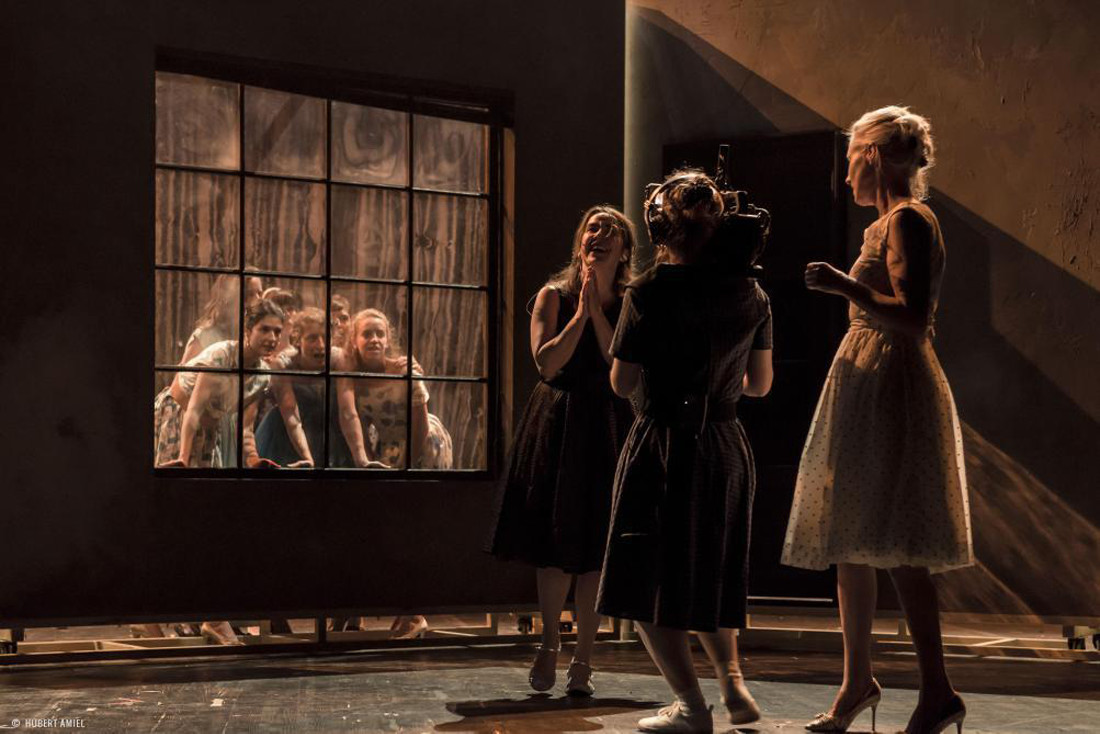 Fabrice Murgia convincingly devised the interior architecture of this ambitious theatrical structure. Although the technique is sophisticated and ubiquitous, it is never to the detriment of the vitality and dynamism of the events on the scene, which is intensely ruled by nine actresses. Music and theater feed each other without taking away from each other’s quality. This enchanting portrait of the artist will make you go to the bookstore and search for all the works of Sylvia Plath.

You can buy tickets HERE or at the HNK box office.