Take the little ones to a new play at the Mala scena theater!

The premiere of the play "Plačko" by the award-winning author Kristina Gavran, directed by Tina Hofman, will take place on Friday, October 23 at 6 pm in the Mala scena theater.

Kristina Gavran wrote a text about a boy who everyone calls Plačko, because she uses tears as a superpower when she should and when she shouldn't, for the Mala scena theater, thus continuing the successful collaboration that began with the play "No, you don't!"

In our play, Plačko goes through an unforgettable and exciting adventure during which he will meet Dr. Suzić, an expert in crying, Crocodile who will teach him all about crocodile tears, Wise Luke who cooks stew with feelings and Cloud who will teach him about the hardest, but also the most important tears – tears of sorrow.

The play Plačko encourages the development of emotional intelligence

The new play encourages, in an interesting and fun way for children, the development of emotional intelligence, and opens new topics that children can discuss with other children, parents, families, teachers, aunts in kindergartens, and with everyone they meet.

The director Tina Hofman chose the young actors Hana Kunić and Vida Ćosić at the audition, the scenography and costume design are signed by the permanent collaborator of the Small Stage Lucija Smolčec, the light is created by Domagoj Klasić, the music is composed by Ivana Starčević and Marko Levanić, the photographer is Mirko Cvjetko and the poster is artistically designed Klasja Habjan and Zita Nakić-Vojnović. The producers of the play are Tena Bosek and Buga Marija Šimić. 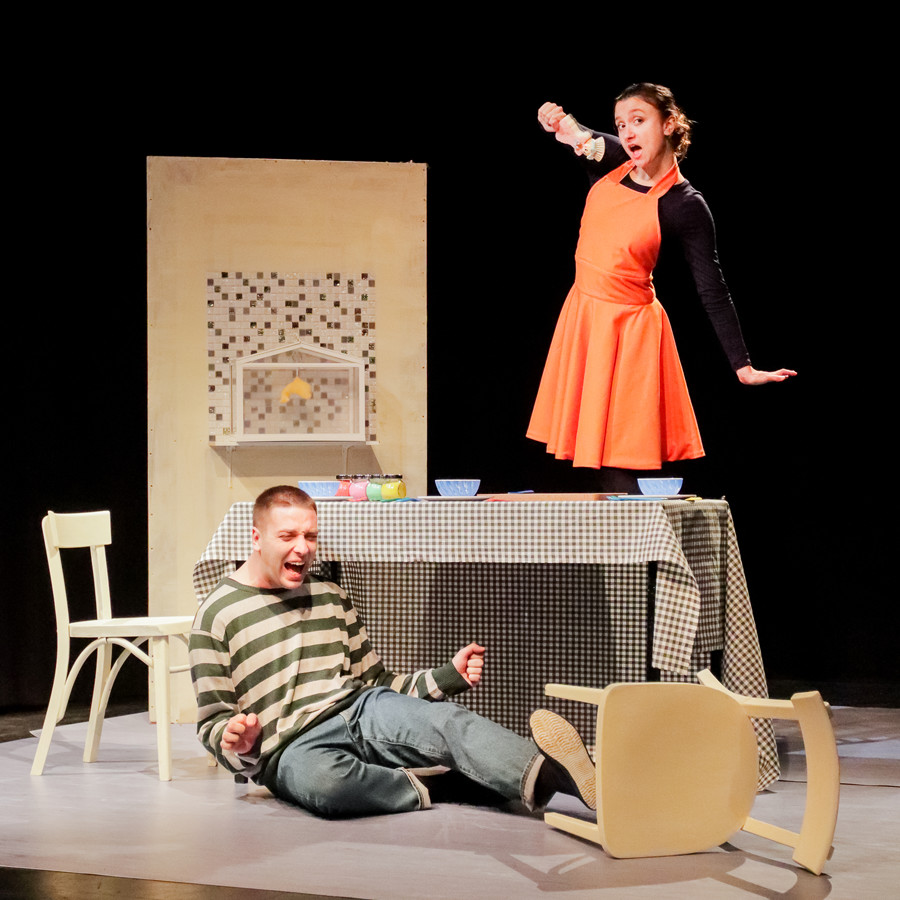 Tina Hofman on working on this special project:

"Plačko is an idea that a long-time collaborator, the author of the text Kristina Gavran, came up with a few years ago, and we often laugh that she was inspired by real life experience. Both of us, as mothers and as a kind of observers of society, often wondered – how to get through this "interesting" period when (some) children express everything through crying (I know that some parents will understand me very well!). For me, as a director, it is very important to create a play in which each viewer will find a layer that speaks to him: both children and adults. If I had read Kristina’s text while my children were in that crying period, I think I would have been able to express myself much wiser and more imaginatively in talking to them!

We were immensely pleased when Mala Scena reported that they had successfully secured funds for the work. The crown didn't stop us either, and I should have come from England! ” 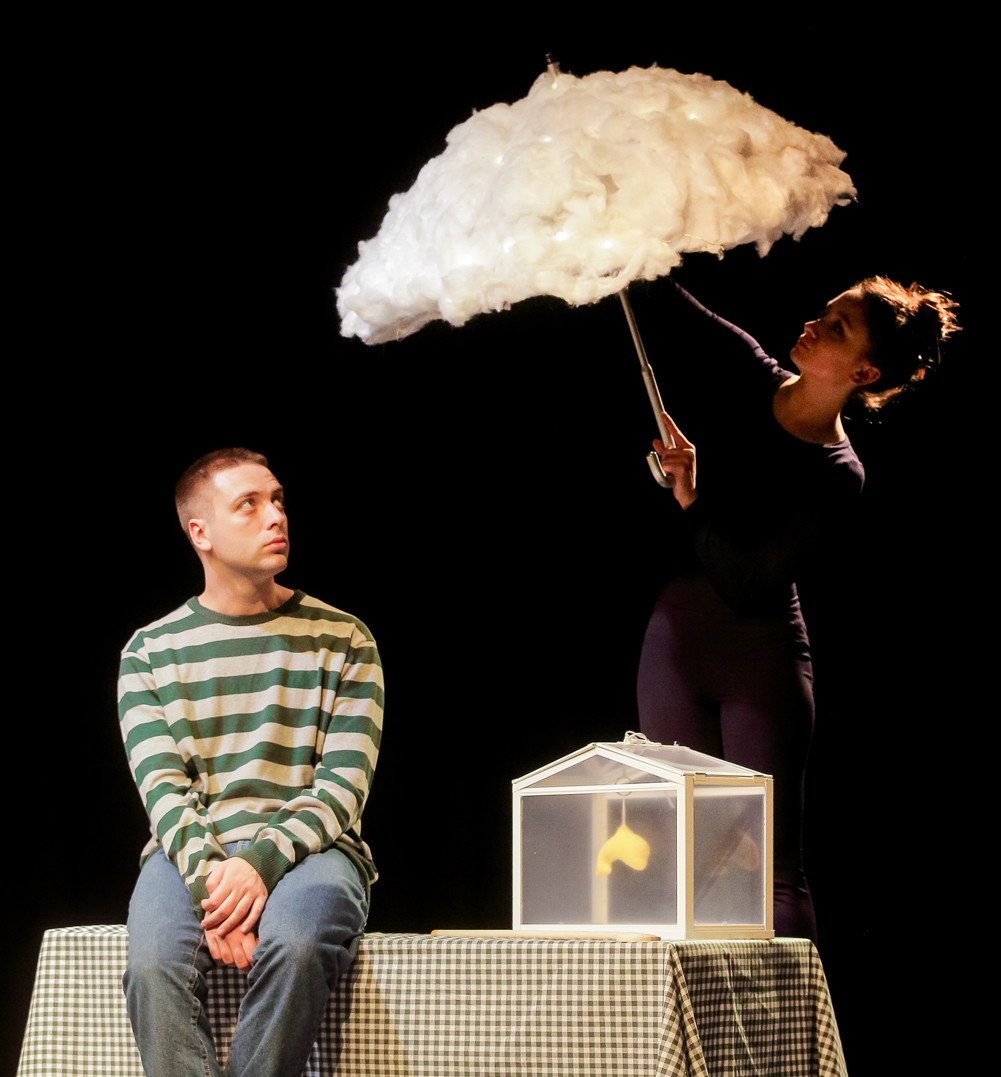 The premiere of the play "Plačko" is intended for children from 3 to 8 years of age, and will be held on October 23 at 6 pm in the Mala scena theater .

The pre-premiere for citizens will be held on Thursday, October 22 at 6 pm, and only for this performance tickets are priced at 25 kuna!

The first rerun for the public will be held on Saturday, Oct. 24 at 5 p.m.

Tickets can be booked and purchased online at