TOP 5 educational trails in the vicinity of Zagreb

Take a short drive outside Zagreb to some of the educational trails, breathe in the fresh air, take a walk and learn something new.

Summer in Zagreb brings strong heat, so it would be ideal to go on a trip and walk at least one of the many educational trails near Zagreb. Educational trails are interesting for the whole family and walking along them comes as a great recreation to boost immunity.

We have selected for you 5 interesting educational trails near Zagreb.

Get to know the life, customs and legends of the Otruševec area through nine points.

The Otruševec educational trail is the first such trail in Croatia, and it was opened in 1990 at the instigation of the Samobor Ecological Society, and in 2018 it was renovated.

In just an hour and a half of easy walking along the 2-kilometer trail, passing 9 various points, you will get to know the life, customs and legends of the Otruševec area: from the underground beauties in Grgos Cave, through geological and biological specifics to stories about ancient giants and valuable people. Samobor region.

Educational trail Otruševec is another specialty of the Samobor area, Zagreb County, and the entire Croatian, because as part of the tour there are Grgosova cave and the old lime kilns, preserved and beautifully decorated for the visitors, who in the end can always soothe the well-known local specialties restaurants Grgos Cave . 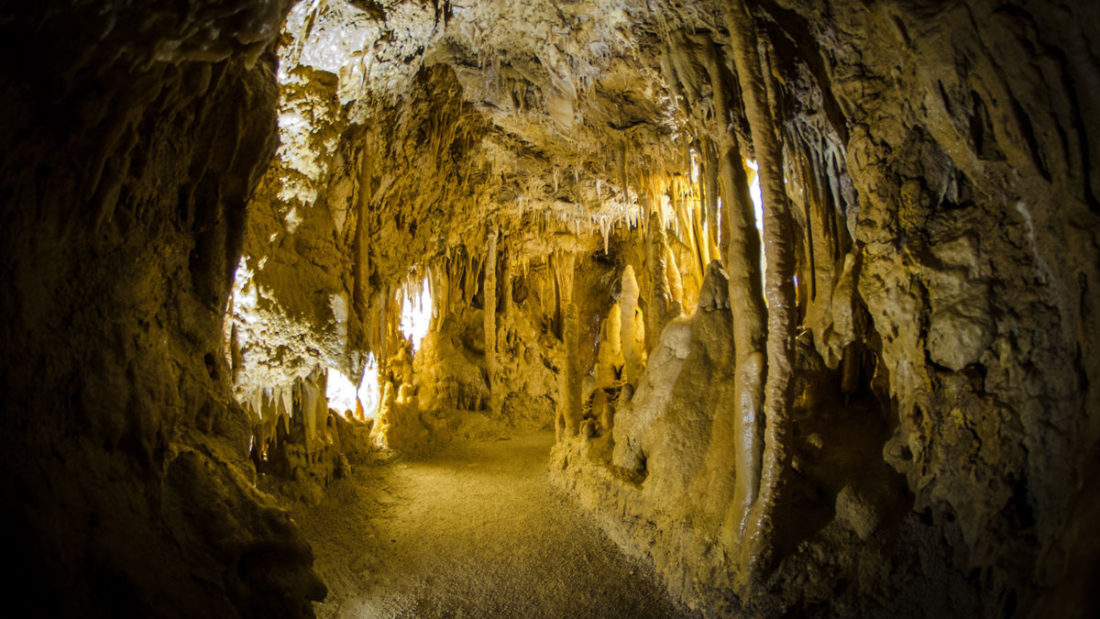 The story of one of the oldest preserved noble towns in continental Croatia was told through ten educational boards.

In 2017, the educational trail "Okićnica" was opened in the Žumberak – Samoborsko gorje Nature Park. Starting from the Maks Plotnikov Mountain Lodge, along a 2.5 km long trail, it leads in a circle around the Old Town of Okić, located at a height of 499 meters.

Ten educational boards tell the story of one of the oldest preserved noble towns in continental Croatia, its strategic importance in protecting northwestern Croatia, defenses against the Mongols and Turkish sieges. And finally, its decline after the Turkish threat. 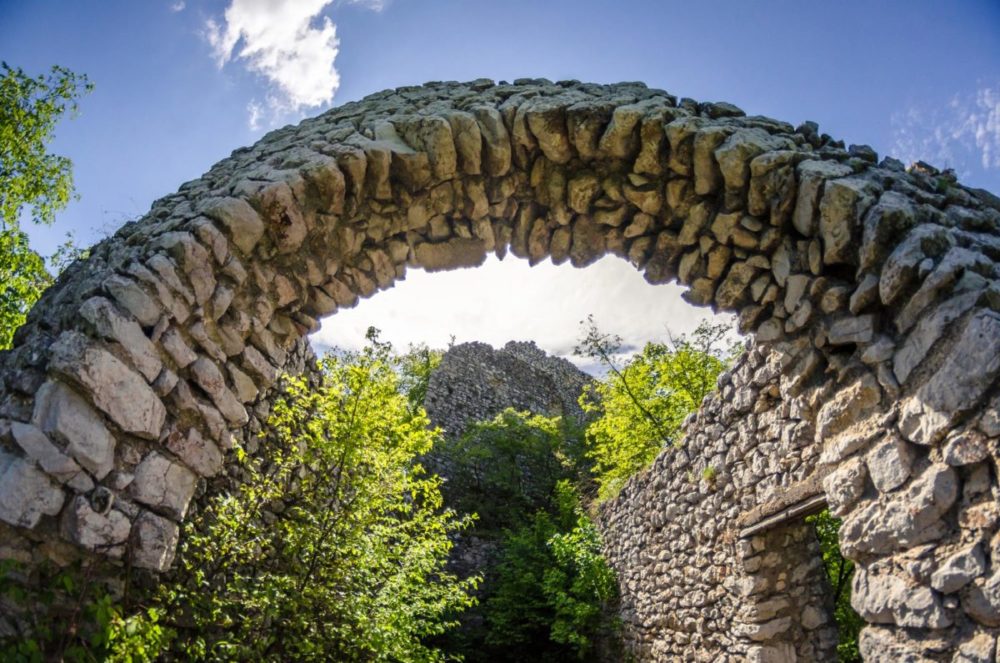 Five hundred stone steps are considered by many to be the most impressive and beautiful site built by human hands on this mountain.

Vladimir Horvat was a journalist, publisher, tireless photo-reporter and a big fan of Medvednica. In 1946, he began building a stone staircase on the wild and inaccessible limestone karst above the Bistri jarek stream, which, after seven years of hard work, revealed to tourists this hidden corner of exceptional beauty. Going up the stairs we can explore dark caves, discover beautiful lookouts, stare into deep abysses and sinkholes, touch sharp limestone ravines and read educational boards along the way to learn more about these karst phenomena, as well as the valuable and endangered yew and linden forest through which this unique staircase passes. At the very bottom of the stairs, next to the stream, there is a small forest resort Srnec, with wooden benches and a shelter from the rain, where we can take a break listening to the forest.

Horvat's 500 pillars are completely integrated into nature, as if they have always been an integral part of karst rocks and are a beautiful proof that man and nature can work together. Even today, fifty years later, they are a favorite destination for hikers and hikers.