The Zagreb Clown Festival has started

It lasts until Sunday, May 15th

That day has arrived too! The international Zagreb Clown Festival organized by the Triko Circus Theater starts on Thursday, May 12. For the third year in a row, the audience will be able to enjoy top performances of clown theater. For those who want to learn more, workshops, panel discussions, film screenings and socializing with participants are organized. The rich program of the festival lasts until May 15 . 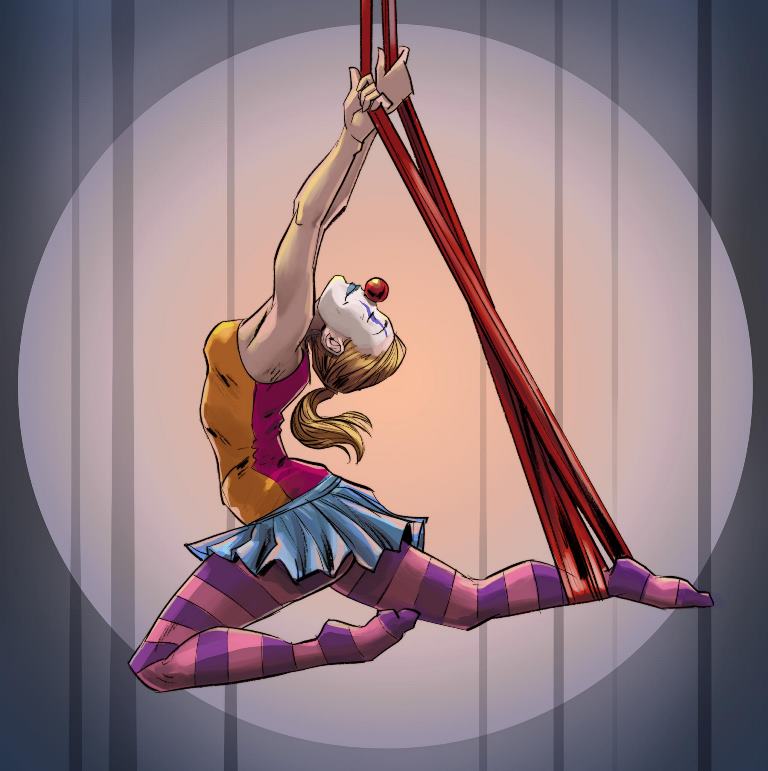 About the performances that await you

This year's main program includes five theatrical performances , and the accompanying program includes a clown workshop known as "Masterclass Nole Rae", a panel discussion "On air quality between clowns and audiences" and a screening of "Emmett".

Zagreb Clown Festival is the only festival in the region that focuses on the acting technique of the clown theater and which brings big names of the clown theater scene from Croatia and abroad. This year's guests and performers come from Belgium, Germany, Brazil, Canada and Croatia to cure you of pessimism, teach you to shake off failures and rise flexibly after life's downfalls.

The festival will open with the play "Forget about Dulcine" on May 12 at 8 p.m. In "Forget the Dulcine", we let the fluid figure of the theatrical clown tread on hardcover editions of canonical literature. The concept of the play was directed by Lee Delog, the dramaturgy by Marija Antić, the music by Davorka Horvat, and the play by Iva Peter Dragan, Nikolina Majdak, Davorka Horvat and Rok Jurčić. The play is intended for people over the age of nine.

The program will take place in the Cultural Center Travno and Vlaška 92 where the audience will have the opportunity to forget about everything bad, sad and ugly in their lives and indulge in the best cure for all problems – laughter.

The highlight of this year's festival are the portable festival tickets at a price of 200 kuna with which you can watch all five performances. If you still can't get to one, you can hand over your festival ticket to a person who would like to forget about their worries while enjoying clown theater.

When handing over the ticket, visitors will receive a badge that will also be able to serve as a souvenir as a confirmation of purchase after the end of the festival. The price for an individual show is 60 kuna , and tickets can be purchased online or at the box office of KUC Travno. 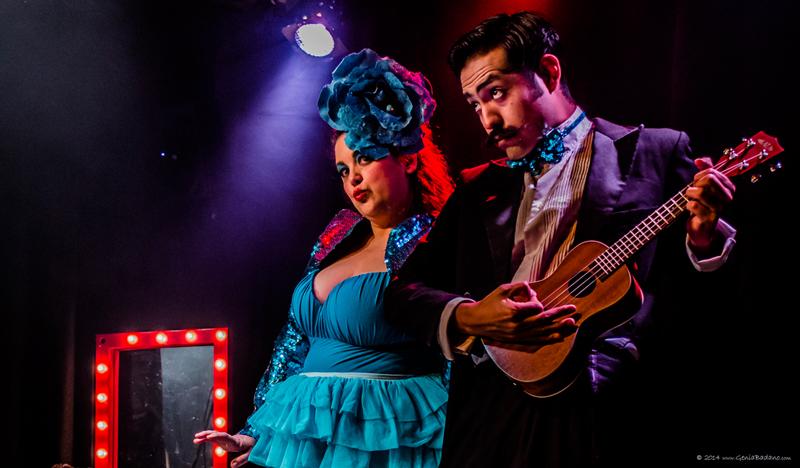 Other news
Divanimo NEW TALK SHOW IN AFTER: Influencers, musicians and entertainers reveal stories from night outs
Concerts Great concerts we are looking forward to this summer
Festivals The most beautiful roof of Zagreb is opening
Gastro Zagreb gets its Pizza Festival