The Histrion floating theater is sailing this summer as well!

The Histrion floating theater will visit thirteen places along the Adriatic coast with the play TYCOONS by Mira Gavran.

The cast of Histrion is embarking on a summer boat tour this year as well, despite all the hardships and difficult conditions. The floating Histrion Theater embarked on its journey for the first time 45 years ago and since then it has visited large and small places on the Adriatic coast, islands and the coast every year.

This year, on the 45th anniversary, the Histrion Floating Theater will visit thirteen places along the Adriatic coast with the play TYCOONS by Mira Gavran , the most performed Croatian playwright, directed by Zoran Mužić, the most performed histrionic director.

The tour will start on July 26 and end on August 8, and as part of the tour, the Tycoons will visit two cities at the end of August.

45 years ago, on July 11, 1975, the Histrion acting troupe embarked on their theatrical and other adventures with their brother Ljuboman. Our first stop was Valun, a beautiful little place on the island of Cres, inscribed in our history with a monument of Glagolitic – Valun plate. A significant start! I have long been infected about a different theatrical community, about an acting troupe in which the actors have the main say. My like-minded people and I dreamed of a different theatrical community and we realized it in our own way. Today, after so many years of miles traveled, miles traveled, and thousands of plays performed, I ask myself the famous question of Knight Tobias of Shakespeare's On the Three Kings: "Pourquoi, dear Knight? Why?"

First of all, because we wanted to bring the theater closer to our compatriots outside the theater centers, in small places, where, like Valun, Croatian cultural history is dormant. We wanted to arouse interest in their inhabitants for theatrical art, for culture as a feature of the Croatian spirit, for Croatian writers, classics and contemporaries, for actors, painters, musicians … I remember many things, I could tell many anecdotes, but for me the most important thing was the experience of the spectator’s first encounter with the theater. Realizing the idea of traveling theater, we realized not only the communion of theatergoers but also the communion with the audience. It may sound pathetic, but there was much confirmation of the uniqueness of that encounter in the spectator field, where both the field and the audience knew how to be untouched by the theater until then. Yes, I also remember that for the first 10 years we did everything without financial compensation, and the jobs were also the most difficult, carrying. It is also a unique experience, unthinkable today. 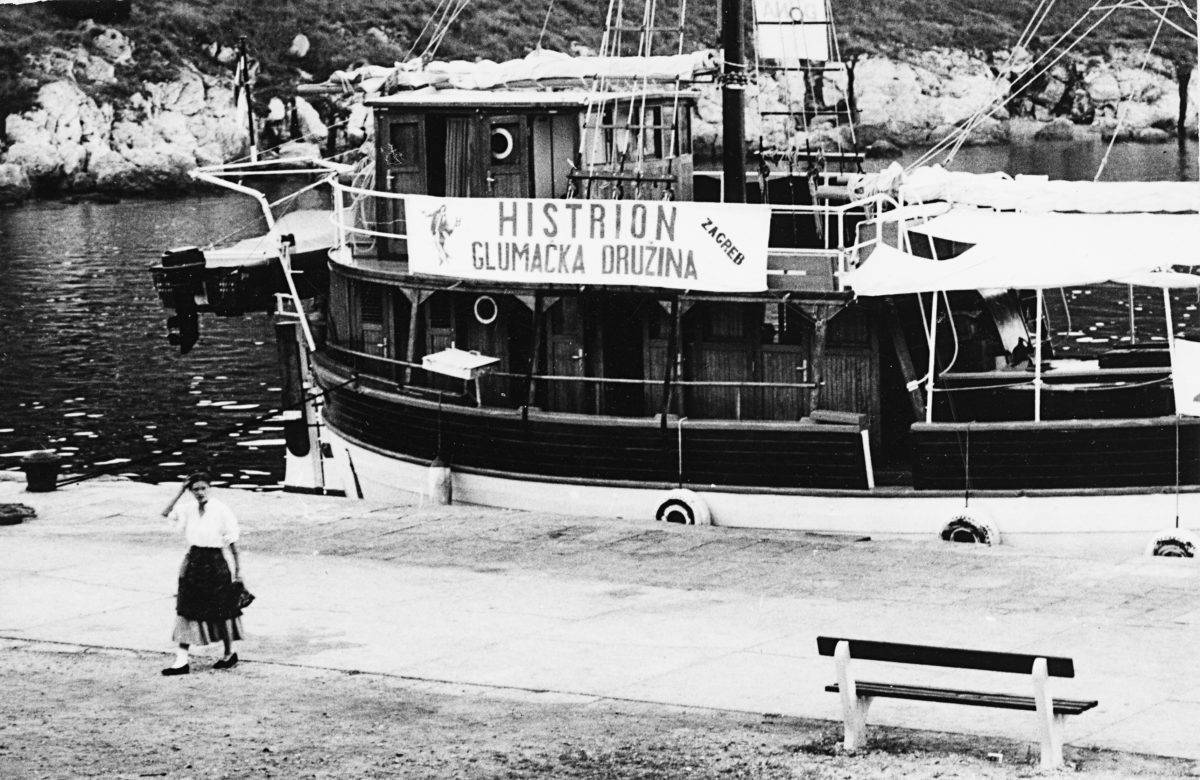 The Histrion Floating Theater has prepared the play Tycoons for you

A very interesting and current topic of the histrionic new play TAJKUNI, M. Gavrana comments on robbery and greed, ridicules human flaws and critically re-examines the entrepreneurial habits of our time.

Irony, satire, comic twists and acting skills are strong theatrical tools used by Histrions for decades, and in the case of this new comedy they maturely criticize and demand responsibility for business moves created at the time of creating an entrepreneurial climate in which man is a wolf on a hunting ground without hunting season.

The clumsy and weak heroes of this histrionic comedy, occupy us, make us laugh, but also teach us how we cannot go forward with pockets full of other people's money and how true wisdom lies in finding one's own measure but also solidarity with one's neighbors… 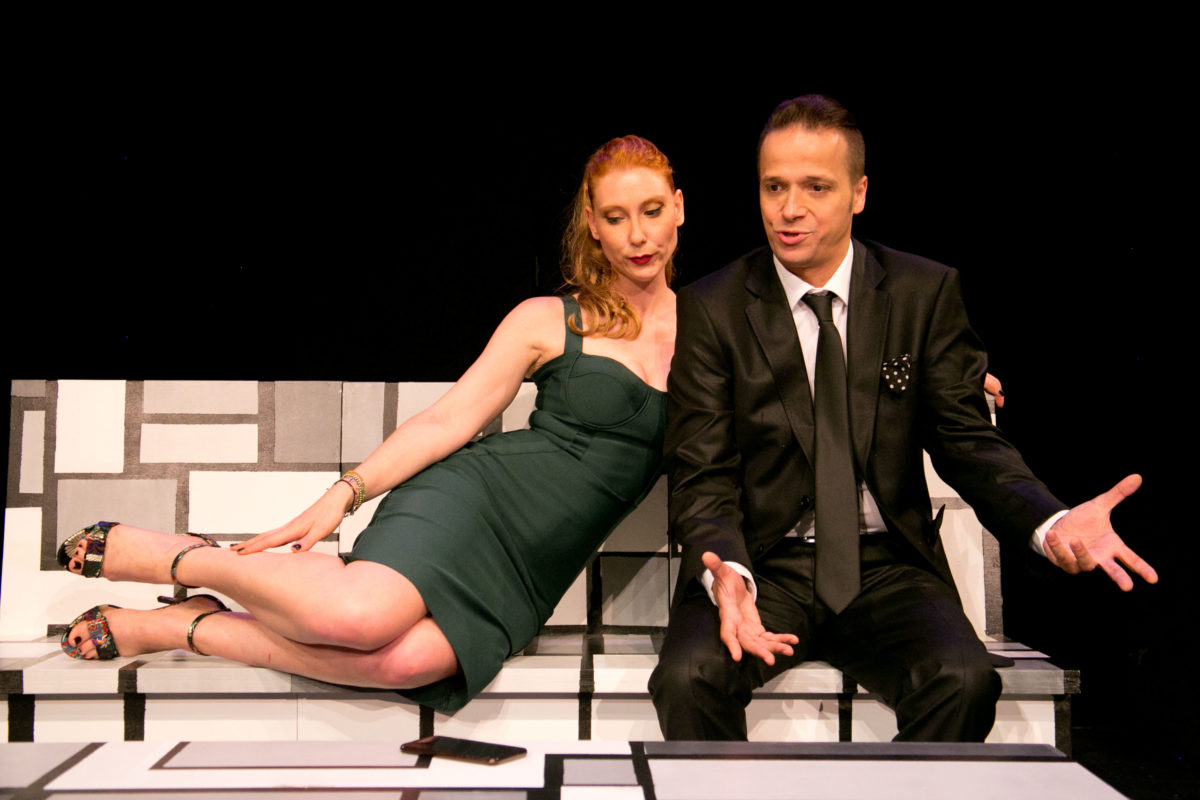