This summer, Pula is a hit event destination

The Zagreb events were moved to Pula, and more local forces joined them

To begin with, let's demystify why Art Park, otherwise one of the most popular summer events in Zagreb, lasted so short in Ribnjak Park. There were rumors that he would spend the first part of his summer vacation in Ribnjak and then move to another corner of Zagreb. In order for the festival team to decide to transport the suitcases three hundred kilometers to the south – to Pula. 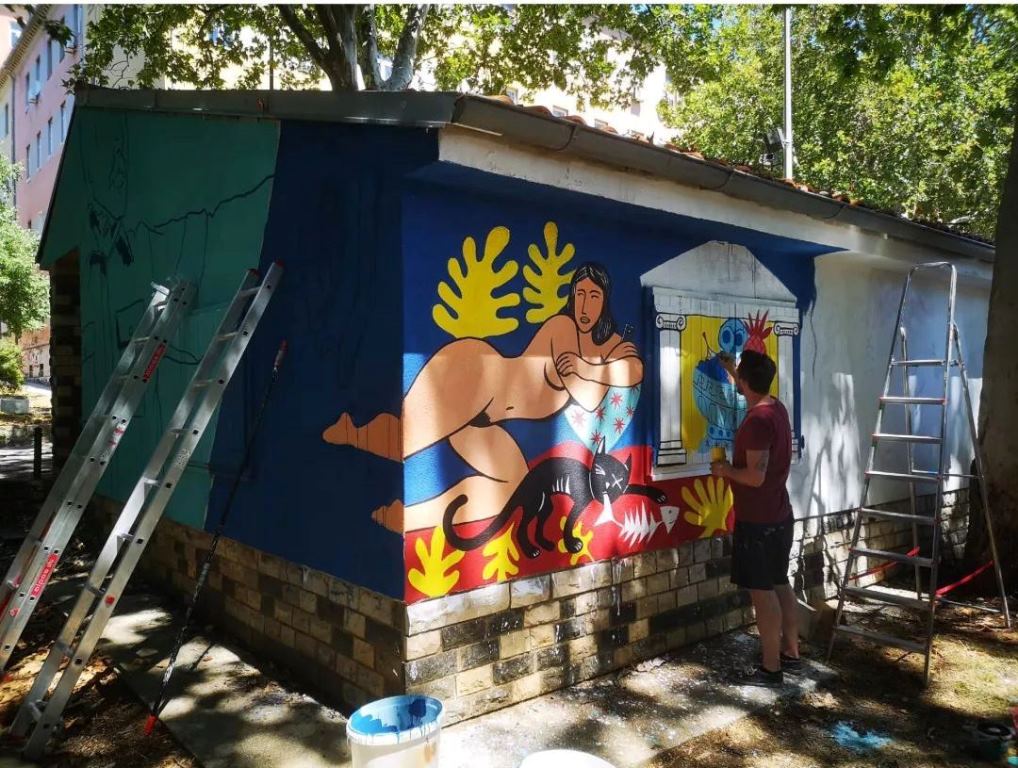 Namely, on Monday, August 1, the first Istrian edition of the Art Park began, which will last until August 31.

The cute music-gastro festival Food Truck Festival, located along the Jarun coast, got a real coastline this summer. By August 28, recognizable colorful trucks will be waiting for you next to the renovated Hidrobaza beach in Pulež. Socializing starts every day from 11 a.m., and the party lasts until late in the evening.

Well, after the people of Puleža have had a good time, the Food Truck Festival is coming back to Zagreb – from August 25th ! 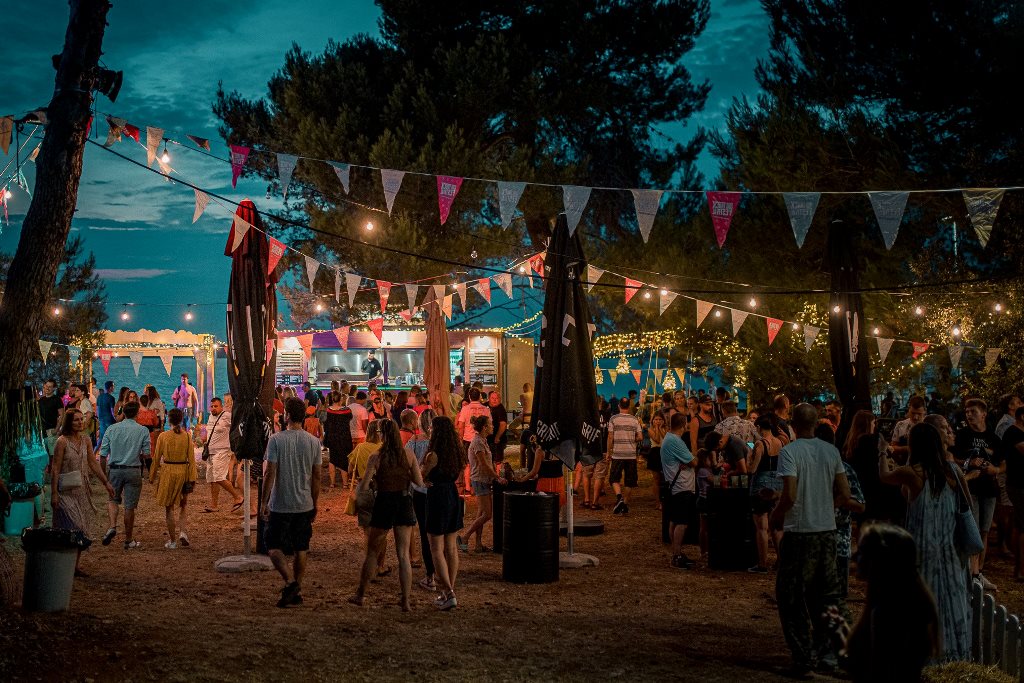 Wine lovers surely know that another successful edition of the Wine City was recently held on Zagreb's Franjo Tuđman Square. Now we are telling those same wine lovers to visit the Wine City in the heart of Pula . Although the event is somewhat smaller than in Zagreb, the offer of drinks and food is equally satisfactory.

Local whipped cream at the end

It is clear that at some point during August you have to stop in Pula. Especially because it will be a unique opportunity for you to catch the last edition of the Downtown Pula music and stage event . It is intended to promote young, local musicians and the alternative music scene in Pula, and was held once a month during the summer. In August, you can expect a new episode of the ultimate party on the steps of De Ville's ascent from 20:00 to 23:00. And since you've already arrived in the current month, why not stay and watch the last edition of this season's Downtown Pula on September 2? 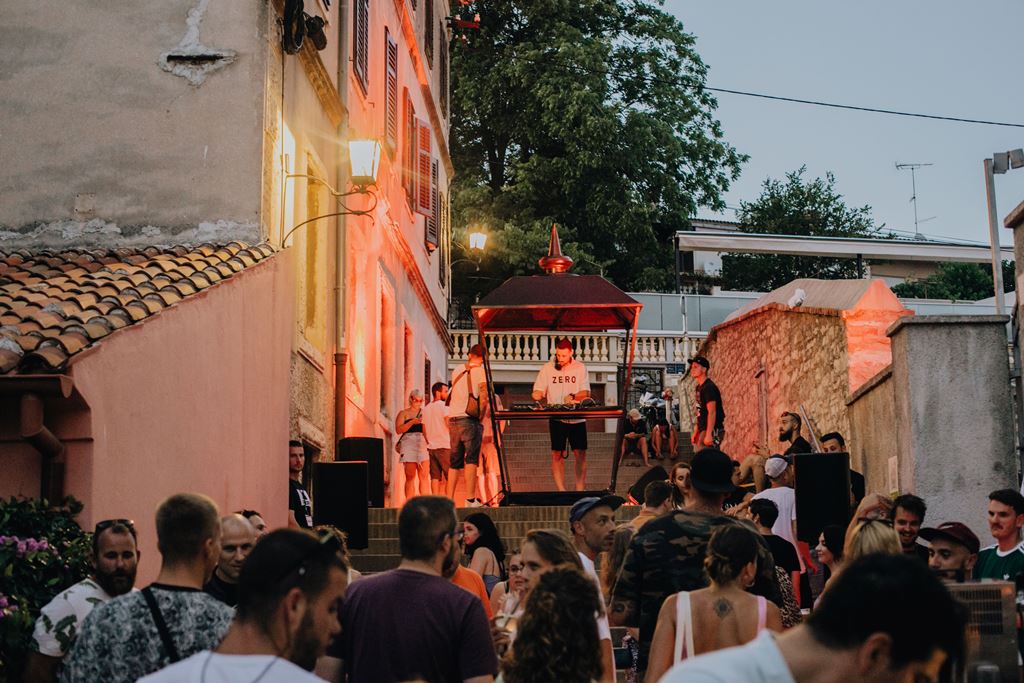 Here's who is performing:

It seems that Pula is truly a hit event destination this year, and when you've had your fill of Istrian good vibes, see you in Zagreb! 🙂