From 16 to 20 March, 32 light attractions will be able to be experienced at 31 locations 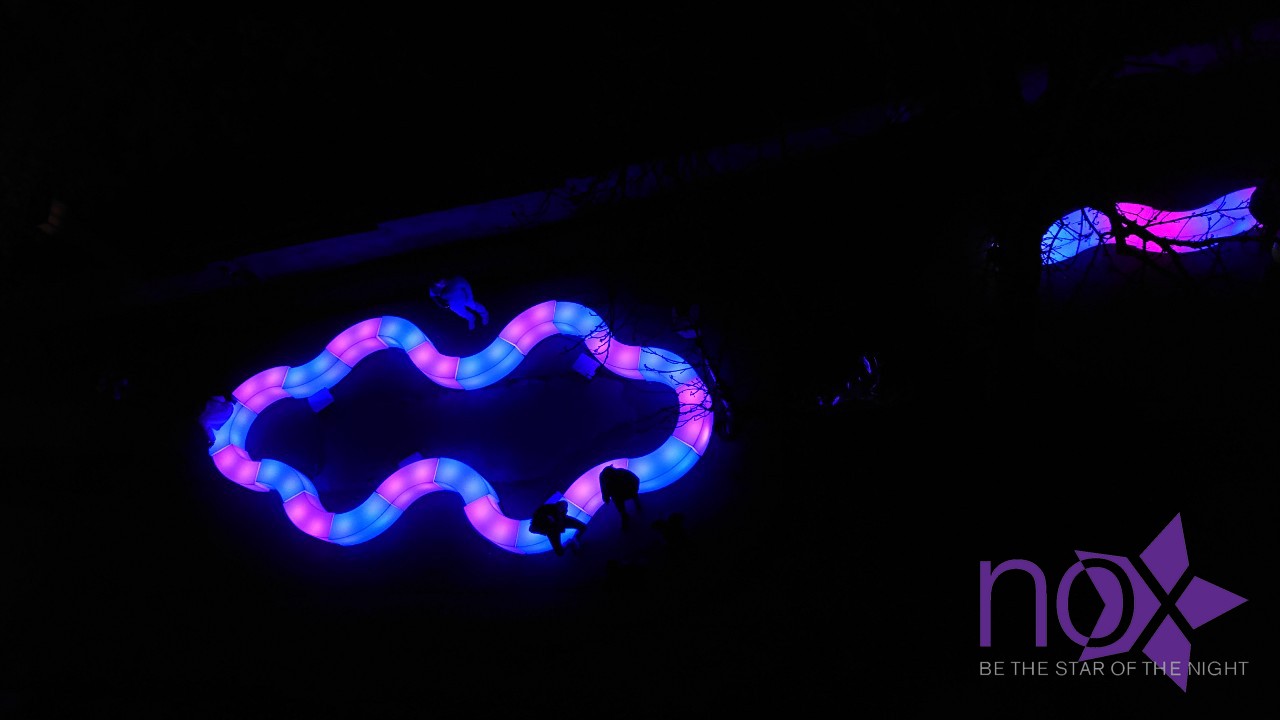 From 16 to 20 March , the Zagreb Light Festival will be held for the fourth time in the Croatian capital. In addition to the Upper Town, the locations of the Lower Town will be illuminated for the first time, and during five days, visitors will be able to visit a total of 32 attractions at 31 locations.

Usually, for those who visited one of the last three editions of the Festival, the scene was in the Upper Town, but this year, after a two-year break, the light attractions are spreading to the Lower Town. In addition, cooperation has been achieved with international artists – those from Berlin and Sarajevo. In other words, some of the beautiful exhibits are just their minds and handicrafts. 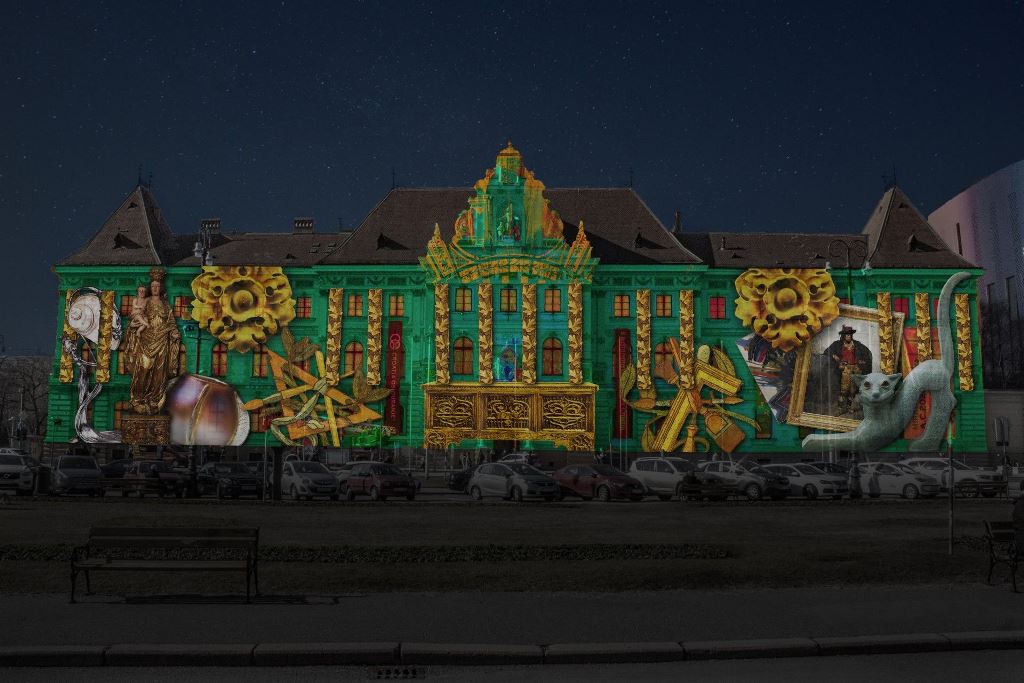 Innovations in the program

When we have already revealed two festival news, we would not reveal the third. Namely, for the first time, in addition to light installations, the program will also include interactive events such as theater. The Gavella City Theater is coming to the Observatory. In addition, there is the UNICEF Museum of Reality at the Zagreb Dance Center (ZPC). Finally, on Saturday, March 19, at 10 pm, the thematic race Glow run will start from Marulić Square. Even the youngest will have fun – in two brightly lit children's playgrounds. 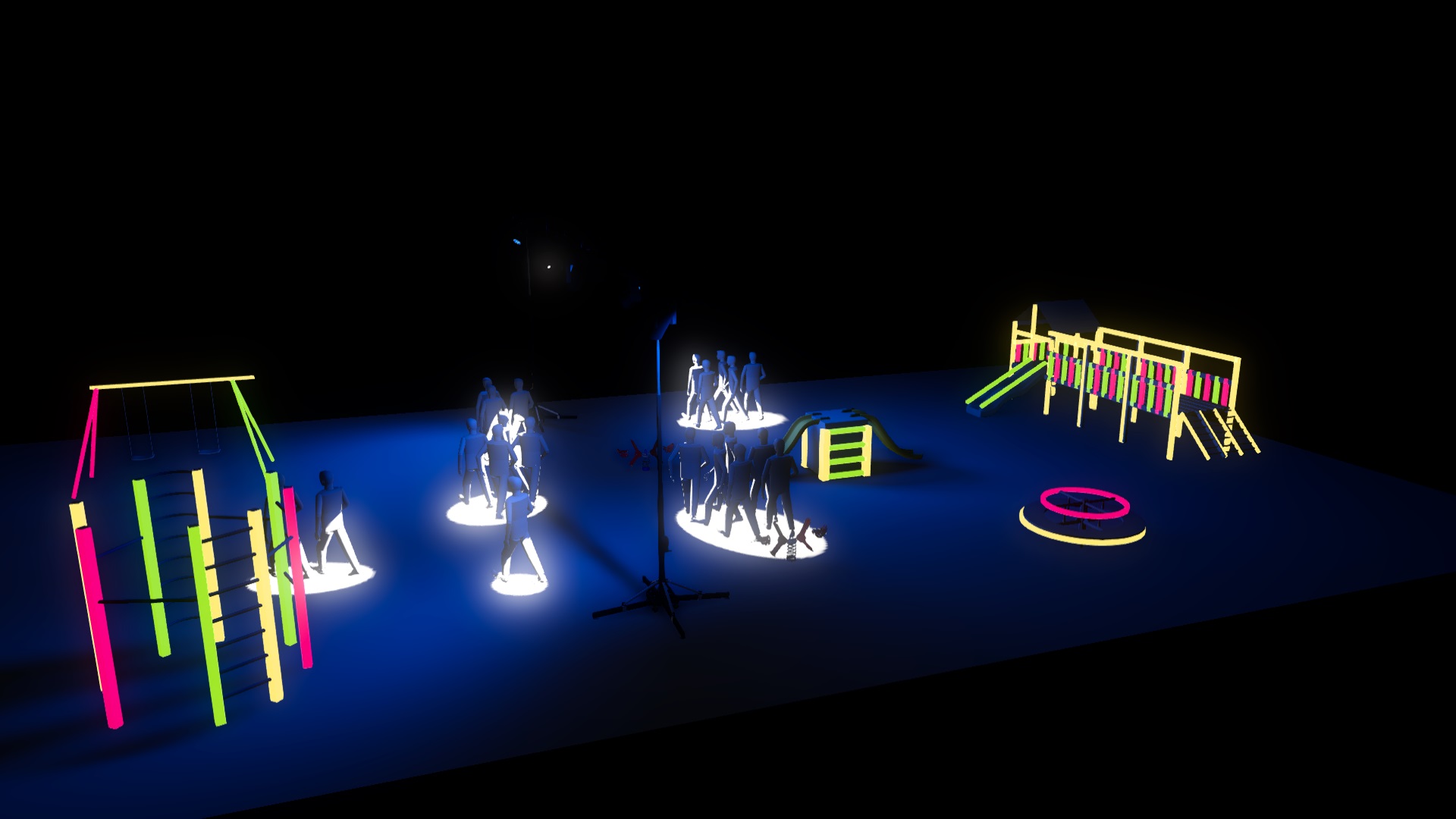 The opening program is scheduled for Wednesday, March 16, at 18:00 at the Croatian National Theater, and, as in previous years, light shows will be held from 18 to 23 hours . When setting up the Festival, light pollution is taken into account, which is reduced to a minimum and limited in time, which additionally guarantees the lowest possible impact on man and the natural environment as a whole …