After the weekend in which the Advent frenzy officially started, it is clear that this year will exceed the numbers from 2019

Although two years ago, during the organization of Advent in Zagreb, there were serious efforts to decentralize Advent locations and expand them throughout the neighborhoods, but the idea did not take off. Zagreb's most experienced event organizers sat down and put together a proposal for neighborhood Advent events that would enliven the neighborhoods, relieve the city center and – due to the corona circumstances at the time – prevent large numbers of people in the same place.

An unprecedented resident of Krkljan in the center of Zagreb

After the weekend in which the Advent frenzy officially started, it is clear that this year will exceed the numbers from 2019. Rivers of people moved in all directions, and practically you could not fully experience any Advent location due to the amount of citizens. Not to mention tasting the offer from the advent houses. There was almost no house in front of which at least 20 people were not standing in line. The good news is that there is so much content that when traveling from location to location, you can still find refreshment in food and drink. Most often, we are talking about less visited and/or hidden locations. And for mingling in the most attractive places – prepare nerves of steel.

In order to properly prepare for the visit to Advent, we have prepared a useful Advent football guide!

Advent as we need it

Although citizens are mostly satisfied with the "return to the old Advent" with plenty of content and richly decorated Advent locations, opposing comments could also be heard from the crowd. They mostly went in the direction of overcrowding in the center where the impression was that "Zagreb is bursting at the seams". That's why on Sunday we decided to visit the first neighborhood that managed to fight for its own Advent. Visiting Advent in Spain was, to put it mildly, a break for the brain. 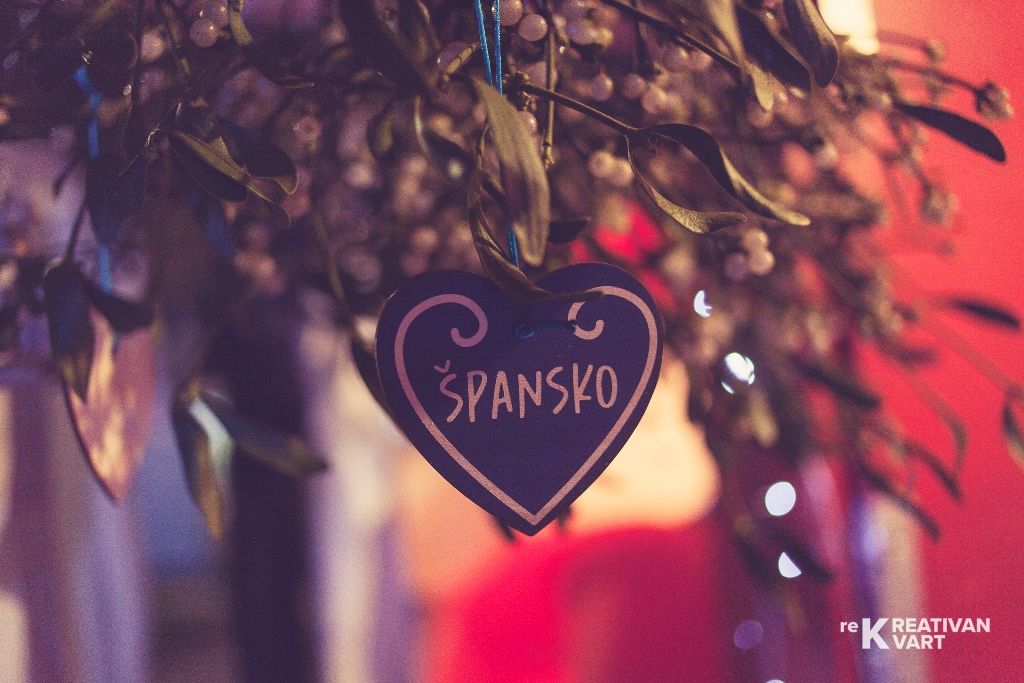 Let's put it this way: Spanish Advent is human-made. The main Spanish square, Ivan Kukuljevića Square has turned into a wonderful little oasis that contains everything you need. Several small houses, each of which offers only a few dishes and drinks. A house for two with Christmas decorations and souvenirs. The stage is also the most important for us – the screen for watching football matches . 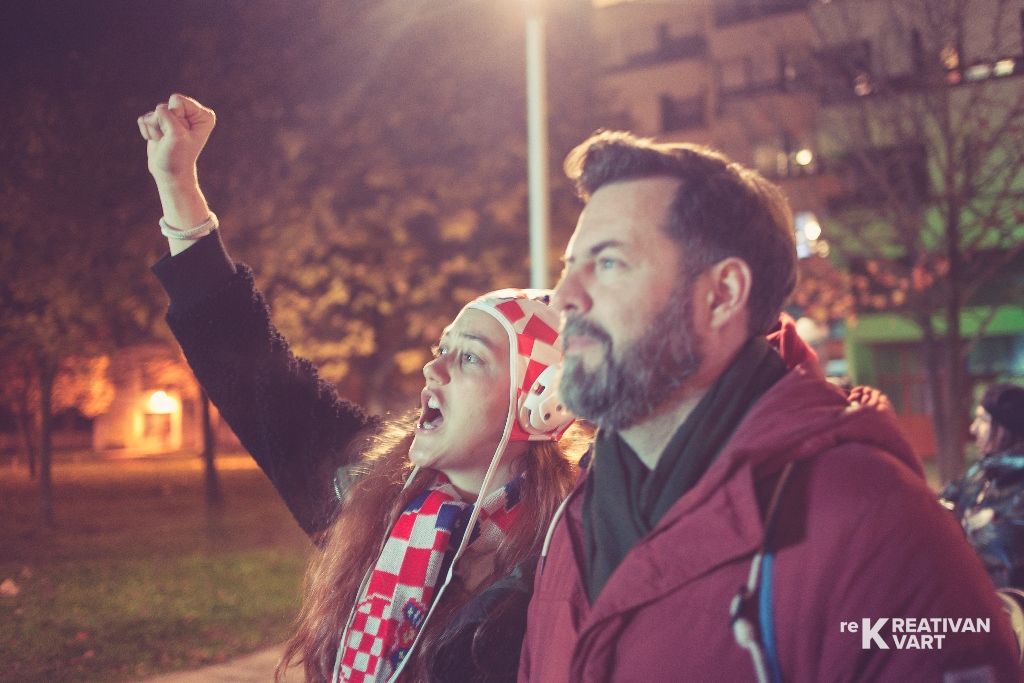 We are told that there was an hour and a half waiting in line for fritters on opening day. On Sunday, we filled only one academic quarter in front of the Fritulica stand until we bit into those soft round joys. With sip after sip of mulled wine, we made it to halftime. As the organizers boasted that everyone can hang their own ball on their modestly decorated pine tree , we will boast that we broke the ice. We made and hung the ball that now adorns this Spanish pine, and we encourage you to do the same. 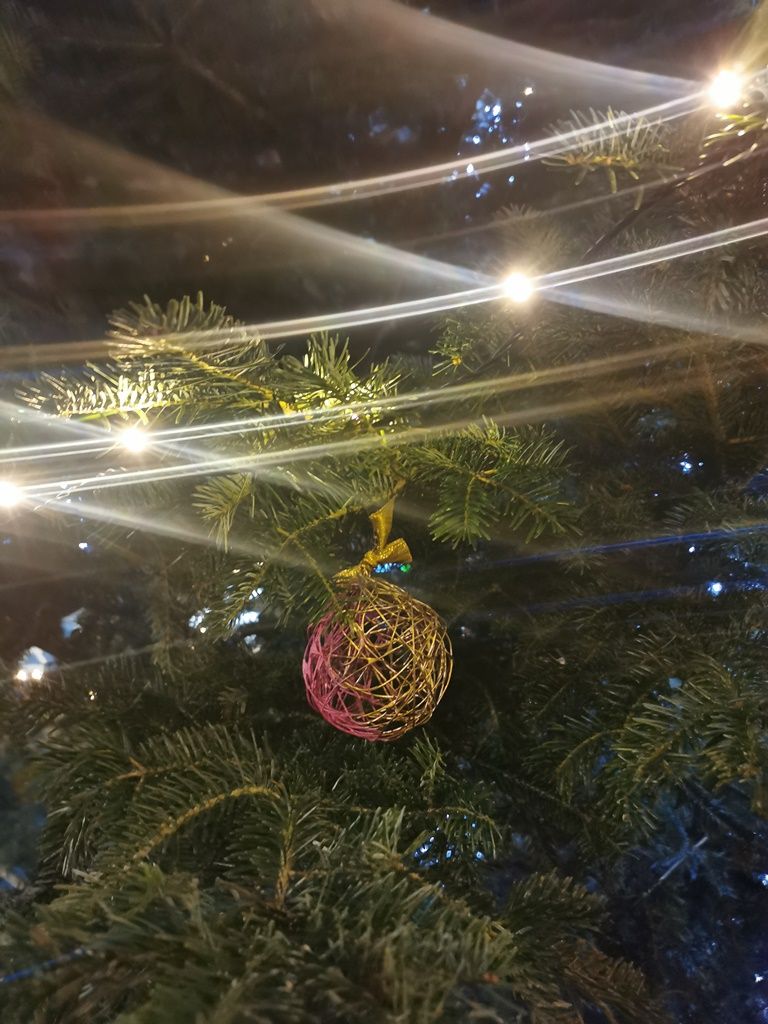 We were surprised by how many acquaintances we met in Spain…