As of Thursday, March 24, tickets for the 18th edition of ZagrebDox are on sale. This adult brings you 86 documentaries in 11 programs in eight days. 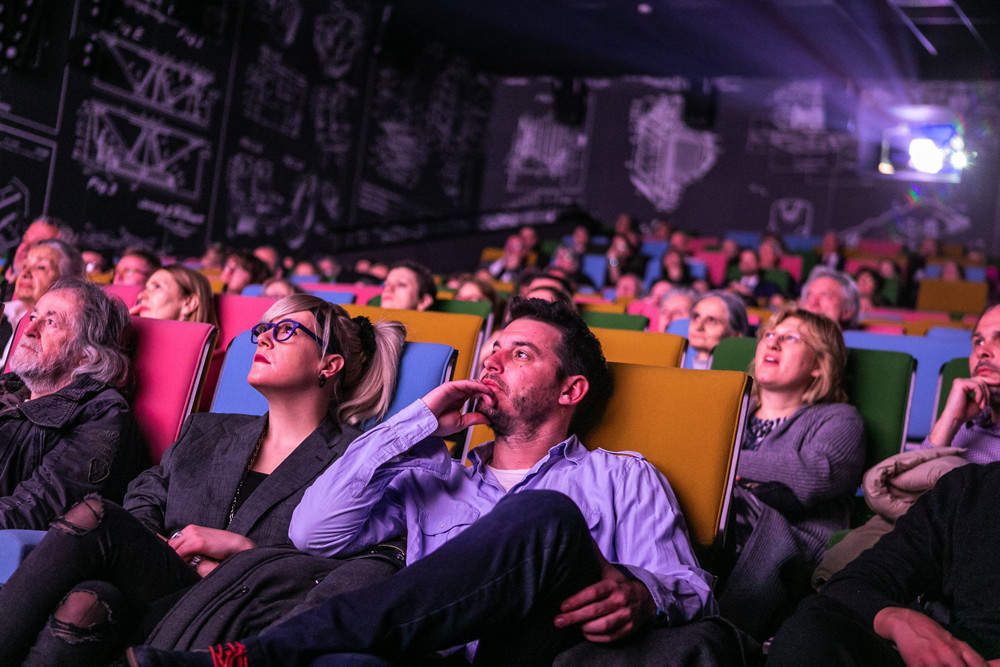 This year's international competition brings together a number of titles that touch on various hotspots on the geopolitical map of the world. Check out which titles it includes HERE .

This year's regional competition includes 17 films, of which a large number touch on the issue of understanding identity through various perspectives, situations and positions. As many as five premiere titles are new works by local authors: Greater than the Trauma of Vedrana Pribačić , Places to Breathe by Davor Sanvincenti , Croatian National Revival by Goran Dević and Babajanje by Ante Zlatko Stolica , while the Croatian film Mlungu – White King by David Lušičić will be premiered in Croatia.

In addition to numerous documentaries in the official programs Masters of Dox, Controversial Dox, State of Things, Biographical Dox, Teen Dox, the upcoming edition of the festival includes the Road Dox program selected by Vladan Petković and the Point of View program chosen by Jelena Pašić.

This year's retrospective is dedicated to Želimir Žilnik , and includes part of his filmography made in Germany in the mid-1970s, while the author's evening belongs to director Katarina Zrinka Matijević , president of this year's international jury, with a selection of films prepared by Diana Nenadić.