Great news from the event and gastro scene

This year, following December 2021, brought some exciting news, both from the event and the cultural, and from the gastro scene. All in all, we have listed what we are looking forward to this year, but we also hope for more in the coming years! 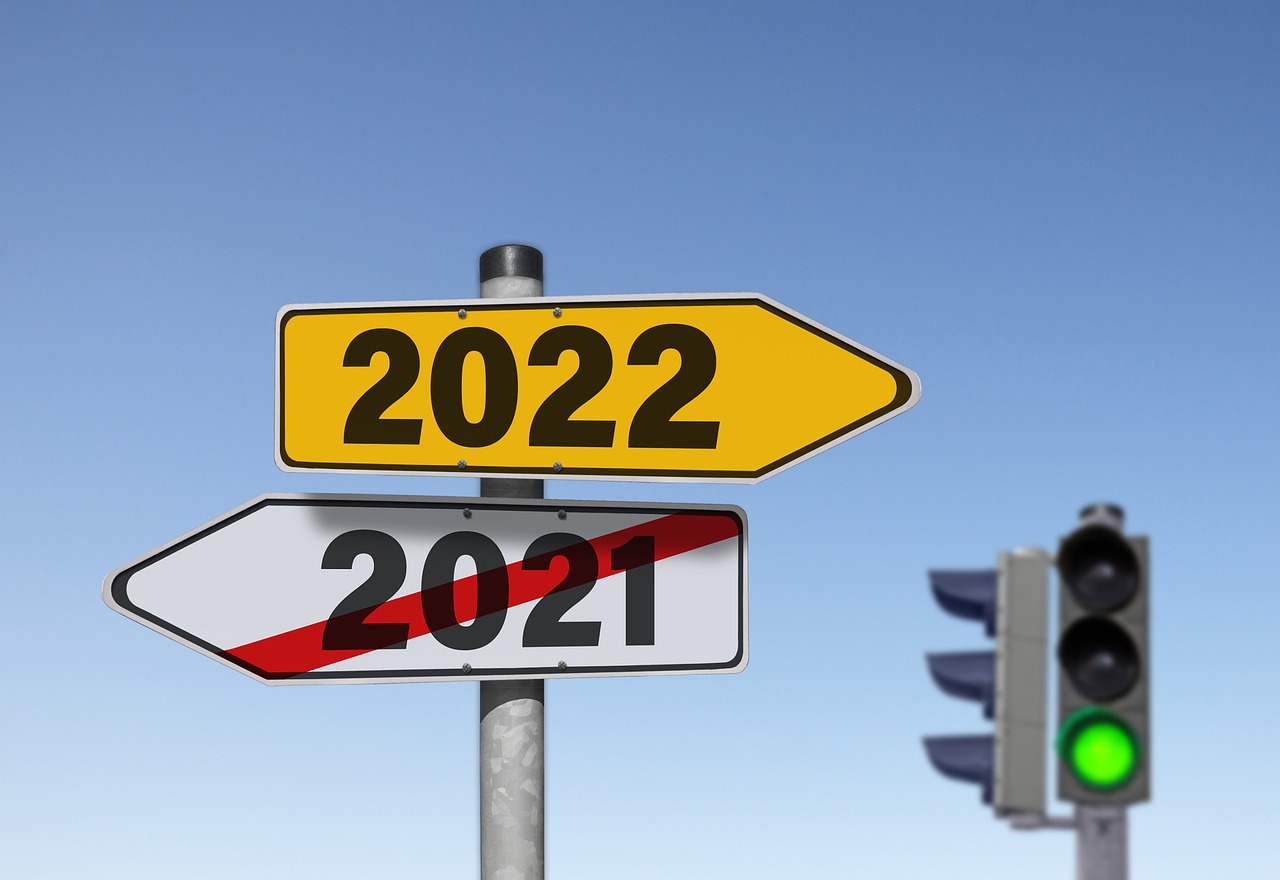 We believe that few have not heard that Jabuka was resurrected as the Two Eight Club . At the same address, with almost the same program with the same hype. Vedran Meniga with his Positive Rhythm decided on a bold move – to continue the legacy of the cult club. He has upgraded the program so that you will regularly enjoy movies and lectures there in addition to club nights. Thumbs up and good luck on!

2. A new club opens in the center of Zagreb

This is a small step for partygoers, but a big one for the Zagreb club scene. What originally appeared in December as a pop up Advent club is becoming commonplace! The fifth coupe is located behind the Vatroslav Lisinski Concert Hall , and is led by DJs Antonio Zuza and Vedran Rako. We visited it in Advent attire when only the courtyard was in operation, and as soon as it opens we come to sniff the interior as well.

For a start, we noticed two new places that offer vegetarian or vegan food. We don’t know if this will move the tectonic plates of the city’s gastro scene, but it’s certainly welcome that the climate is changing. These are Plant Punk and Punkt Varivo . Their dishes are shamelessly tasty, and you will be the best to assess whether they should be afraid of the competition from other restaurants with food 😉

Fran Ćurković, that nice character who wore street sarma at Advent a few years ago, made a big entrepreneurial step forward this year. After successfully operating with the Market bistro in Gundulićeva Street for years, at the end of last year he opened Market 2 in Tomašićeva 6. We must note that the menus are not the same, but that the food is an equally amazing blend of spices and foods. And there is more space than in the Market, so feel free to bring a team hungry for novelties from the gastro scene.

We just had to separate this news. Mate Janković opened a tapas bar. Not that the food is on a higher level or that a lot of attention is paid to drinks from their bar, but behind everything there is another celebrity chef. Food and drink are important, but the taste of an established culinary brand is also negligible. He named his bistro SOL, and placed it in the area of the former Maraschino in Margaretska Street.

6. There is no Countess Dora, but there are theaters

Do you know where until a few months ago the Kontesa Dora cabaret club was located, in the same building as Johann Franck? Well, forget about the Countess because that's where part of the Comedy Theater now lives. In the new season, after many months without a program, Miro Ungar returns there with his famous Cabaret ! We recommend drivers parking in the garage on Lang Square (300 m from Contessa). The price of parking from 9 pm onwards is 1h / 1Kn.

After a year of pause caused by the pandemic, the Philosophical Theater has returned to the Croatian National Theater! They started the season with the Slovenian thinker Slavoj Žižek, just like at the beginning, back in 2014, when he was their first guest. Srećko Horvat, author and director of the Philosophical Theater, promised us insanely interesting guests for this year, and we believe him.

This list will be updated throughout the year, so don't forget to save it somewhere. And of course, feel free to share with us what news from the field of events and gastronomy made you happy this year!