It starts on September 28 and lasts until October 4

Food Film Festival sponsored by Coca-Cola returns to Zrinjevac! The gastronomic and film festival will once again attract thousands of citizens and tourists to the heart of Zagreb for a week. If the weather allows us, we will enjoy movies under a clear sky while lying on the dry grass. And all this, of course, with good street food bites from chefs whose dishes you are already used to. The offer of food and drinks is more or less the same, but the film repertoire is again current for all those who missed the best movies of today. 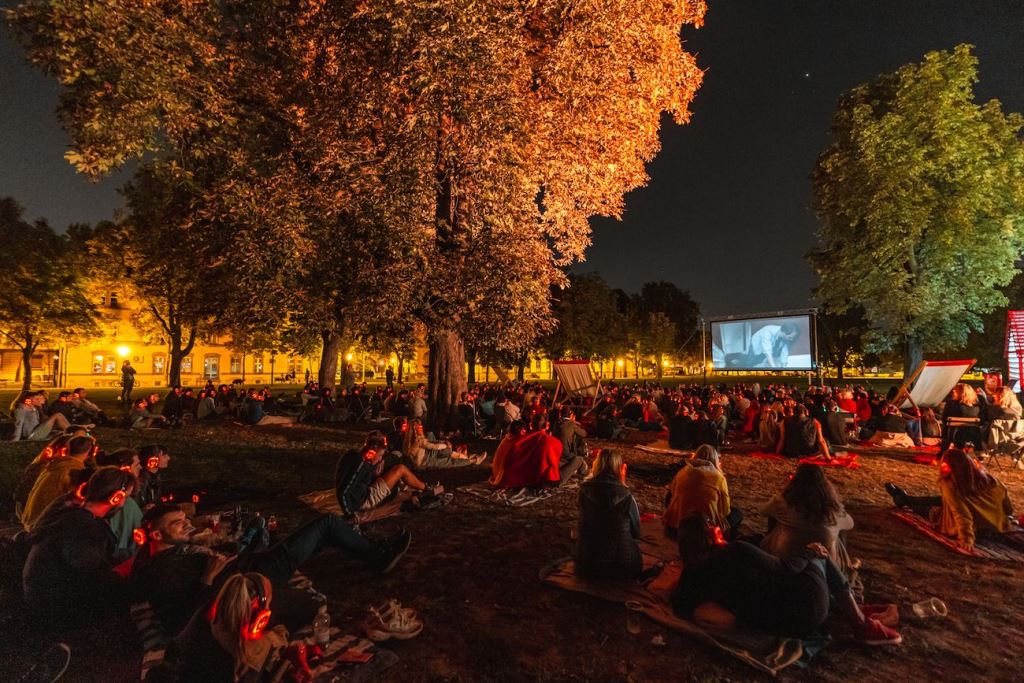 Movies that await you

Thus, Zagreb's most beautiful park, Zrinjevac, will host eight blockbuster and award-winning films every night at 8:30 p.m. that have been playing in cinemas until recently, such as Elvis , which we watch on the first day of the festival. Then on Thursday it's the turn of the film Parallel Mothers directed by Pedro Almodovar and starring Penelope Cruz, on Friday we enjoy King Richard for which Will Smith won an Oscar.

Saturday begins with a treat for the youngest – the cartoon Encanto , winner of the Oscar for the best animated film, and continues the same day with The Italian Story with Liam Neeson in the lead role, on Sunday, October 2. we are watching the movie Big Boss , this year's Spanish candidate for the Oscar, where Javier Bardem plays the main role.

On Monday we are watching a wonderful French film A Wonderful Life , and finally, on Tuesday 4.10 we are watching an excellent culinary film Taste of Hunger . Before each film, short educational films about sustainability and many problems that are currently plaguing our entire planet will be broadcast, and it is good that we are aware of them.