The Train Museum offers free admission to all visitors

On Tuesday, May 26, a race to the Backo Mini Express Train Museum

The Backo Mini Express Train Museum – the fifth largest model railway in Europe, one of the most visited tourist facilities in Zagreb before the coronavirus pandemic, will reopen its doors to all train and train lovers from Tuesday, May 26th.

This tourist rarity of Southeast Europe, visited annually by more than 20 thousand tourists, its work after the measures to combat Covid 19 , opening and opening – begins with a big gift for all visitors: free admission on Tuesday, May 26 from 10 am to 6 pm.

They single out the modeling "heart of Zagreb" – meaning the very center of the Croatian capital in a reduced view. 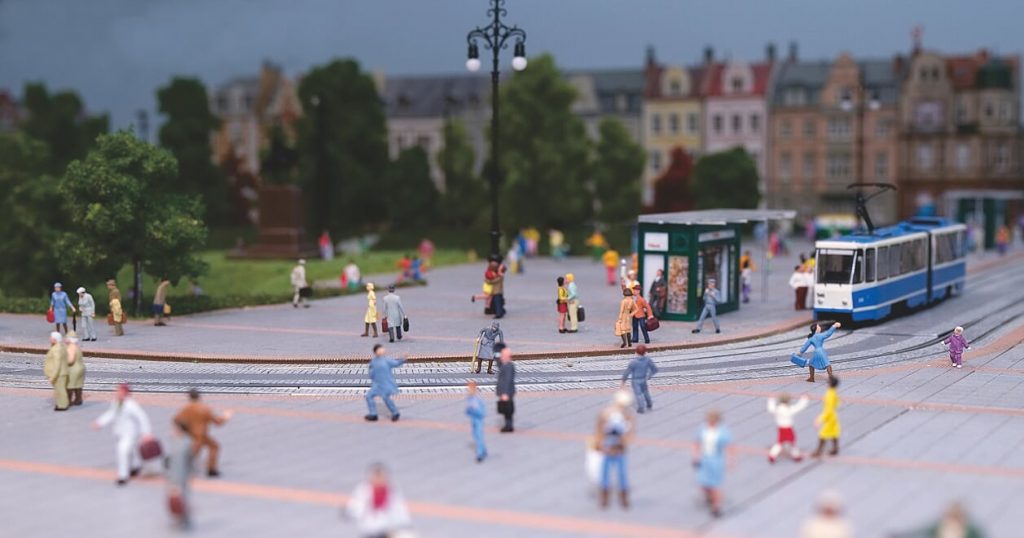 The Backo Mini Express train museum is the result of four years of hard work by five Zagreb residents, and a project that is almost 85 percent a Croatian product and innovative solutions. The model consists of 1,500 meters of rails with 150 trains on more than 350 square meters of museum exhibit space. Antun Urbić Backo, the originator of the idea, announced the "heart of Zagreb" – meaning the center of the Croatian capital in a reduced view – on the occasion of the beginning of the Museum's work after isolation measures and free entrance. and owner of the project of the fifth largest model in Europe.

The Train Museum also offers special facilities for the youngest young visitors, who can ride trains independently and manage them on two specially placed content units.

As of Tuesday, May 26, just like in the real world, the model is moving again, along with trains, numerous mini cars, buses, trucks, but also pedestrians powered by induction current, which have only two more models in Europe. The most popular content on the model is the Sljeme ski trail, with snow, skiers, boarders, support services that work on the maintenance of the trail, but also what Sljeme has been missing for a long time – the cable car.

This year, the museum has become richer for a special elevator that runs trains from one floor of the model to another, thus connecting the two levels of our exhibition space without any traffic problems – explained the modeler Antun Urbić Backo.

The Train Museum also offers special facilities for the youngest young visitors, who can ride trains independently and manage them on two specially placed content units. For train lovers over three years of age, we have prepared models of models that they can buy and assemble at home, according to their own innovations, imagination and will, and with a lot of love for mini trains – announced model Antun Urbić Backo inviting all small and large train fans to visit the address Gundulićeva 4 in Zagreb.