This is one of the most interesting museums in Zagreb

How many of you know where it is and what it looks like?

We will dare to say that one of the most interesting city museums is located in the heart of Zagreb. Yet, often at the first mention of this museum we come across questions about where it is located with the wonder that something like this even exists.

Although we have been following the development of this museum since its inception, we finally visited it this year. And regretted not having done it before. Because a visit to the Museum of the 1980s is certainly a good decision, whether you come alone or in company. Although the latter will still be a better idea! Believe me, if you clearly remember the eighties and nineties, you will want to share it with someone on the spot.

Authenticity as the greatest strength

The museum of the eighties was conceived as the apartment of a well-to-do family from that time. At first glance, the impression is – is that all? Namely, it is a compact museum space that is revealed in detail only after you finally leave that yellow Fić. 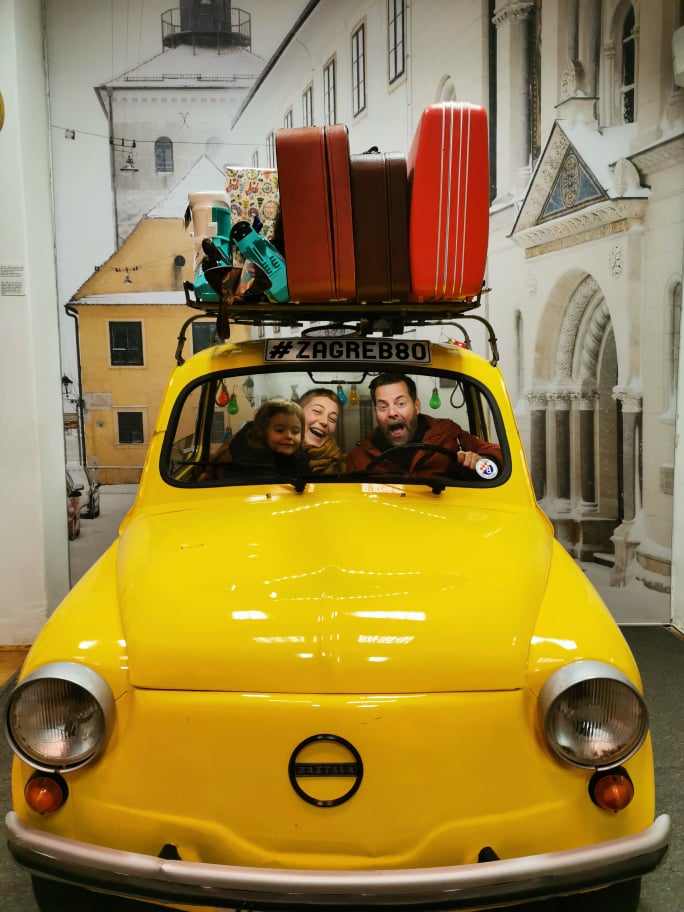 Expect to spend fifteen minutes just in the lobby taking photos and trying out the yellow Fiji. It depends on how much it takes you. We were definitely taken away after which we each moved to our own room. Our favorites were a room with social and electronic games and a kind of workspace that abounds in authentic exhibits. 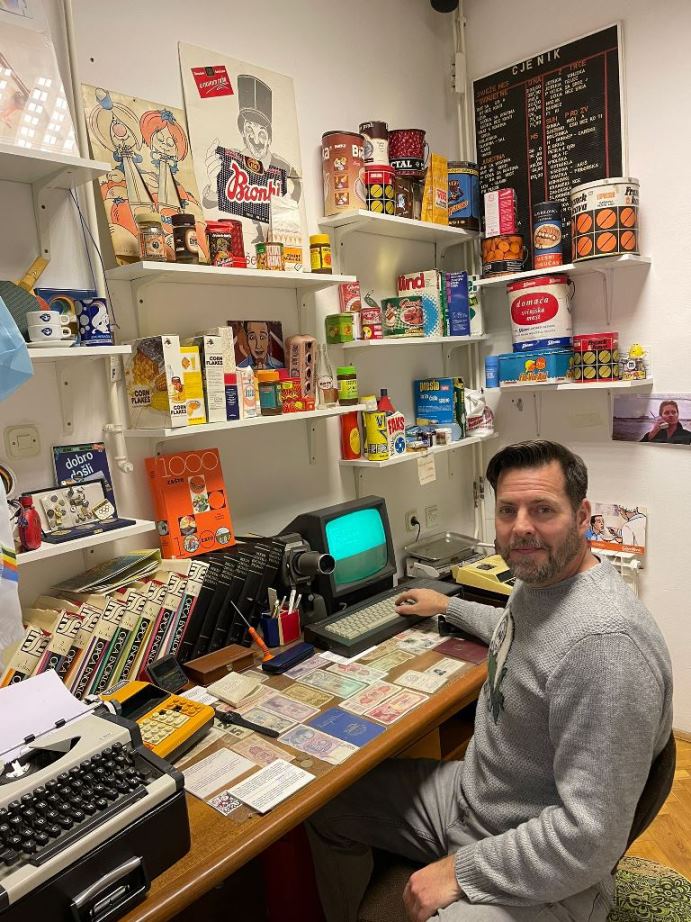 Although our hungry eyes circled the entire apartment, we kept coming back to these two rooms. The comparative advantage of the Museum of the eighties is that every thing can be touched, tried. So after “alas, I remember this from my childhood” or “I remember this, my mom and dad / grandma and grandpa had it” you can fully experience the most attractive decade in these areas.

The owner of the museum, Anastasija Knežević, has remained so consistent in creating the Museum that you will be greeted by an authentic offer of souvenirs on the counter when you leave. We were treated to chocolates and a Swiss Army knife. 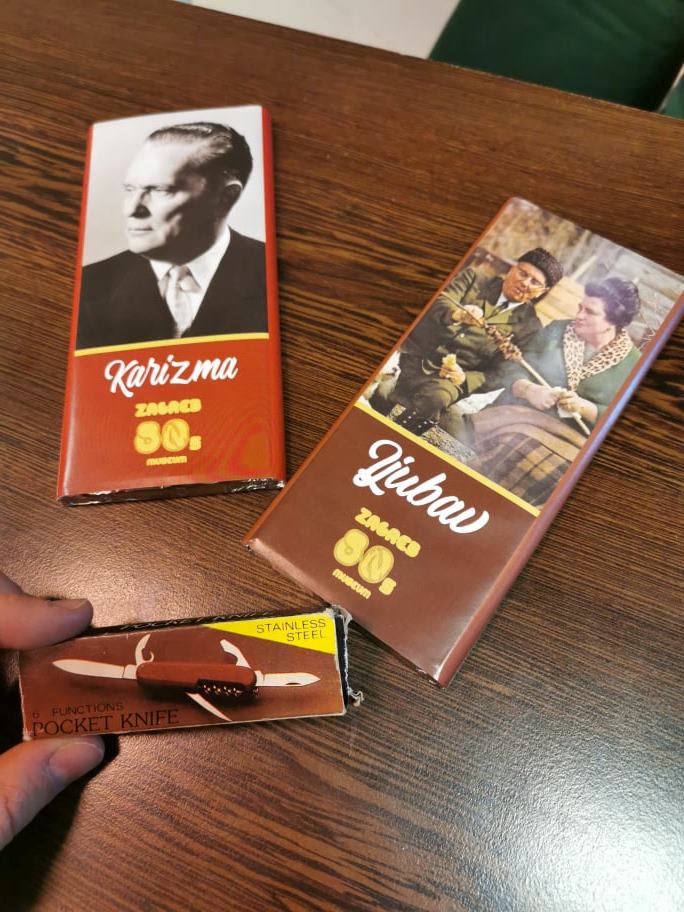 Count an hour and a half without you

No matter what you think of the eighties, this is an ideal opportunity to reminisce about things you haven’t seen in decades, to learn something new about a time you haven’t witnessed, and even to show the little ones how life used to be. So we, the generations of the seventies, nineties and zeros, each found their room in this carefully composed imaginary apartment from the eighties. 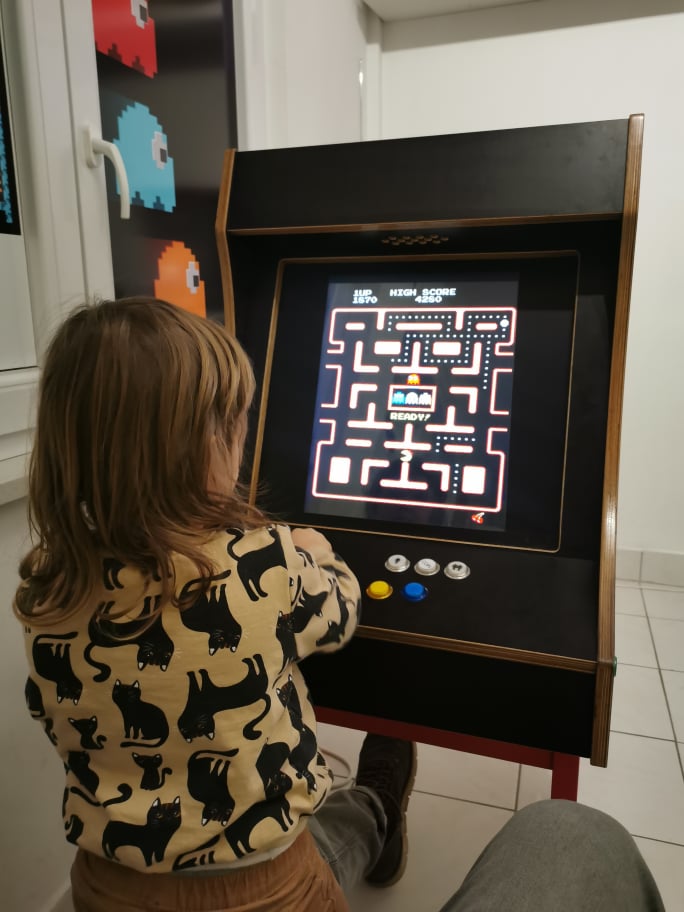 The only similar thing we have visited so far is Rijeka