The traveling cinema of the Motovun Film Festival is entering its finale. Indestructibly adapting to the situation, this summer, as in the time of the film's pioneers, the MFF brought attractions to the doorstep of spectators in 25 cities, and now it will do so with the entire Motovun program in Lauba. From August 27 to September 6, it brings to the House of People and Arts 14 feature films and 26 short films that have gone under the radar in a year when there were no major international festivals. 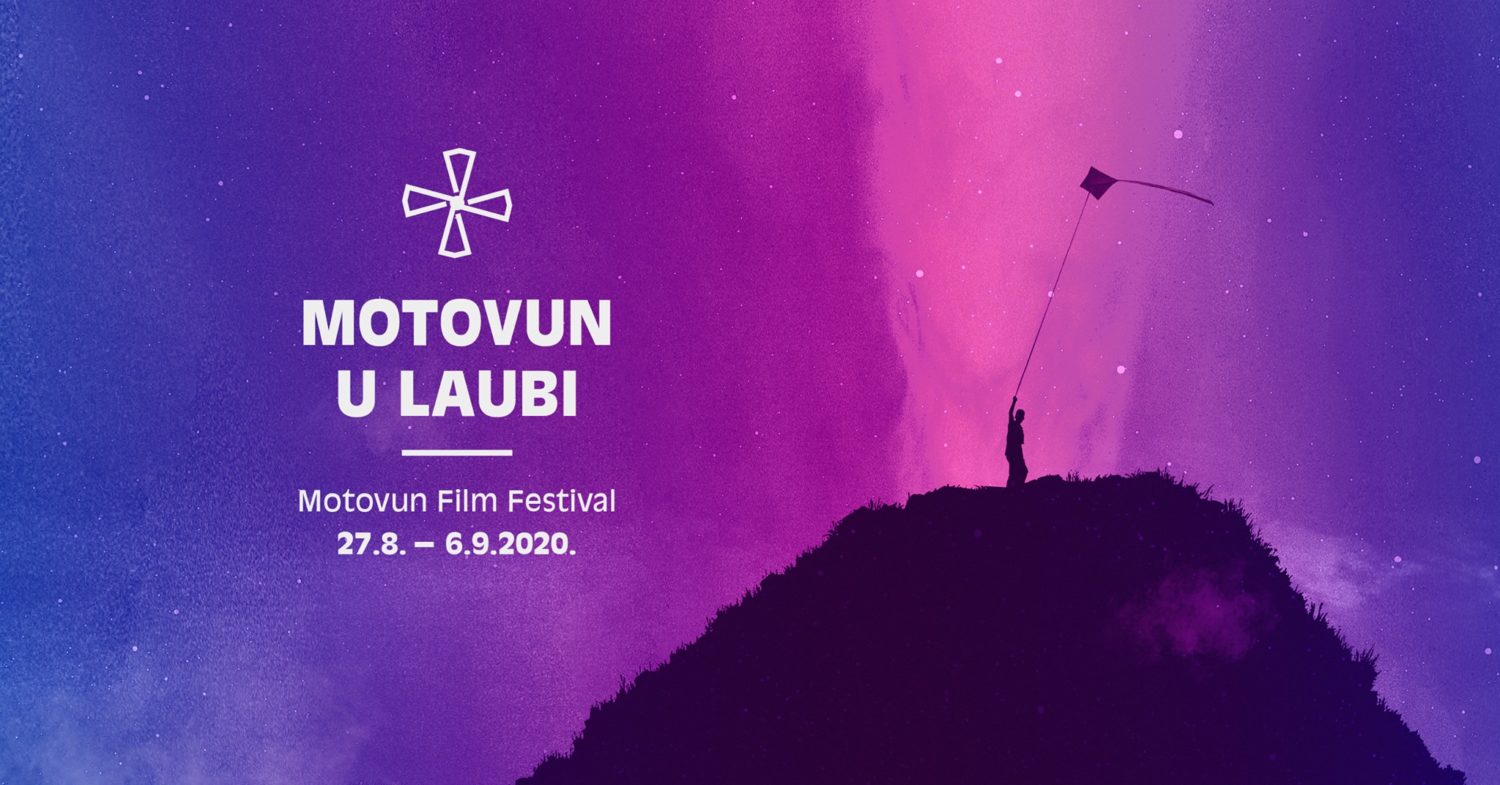 The review of stories that make life better will open on Thursday, August 27, with a new treat by Alexandre Rockwell, one of the most respected independent film directors. With his new work Sweet Things, a story about three young people running away from home to become apostates, he delighted audiences and critics at the Berlinale where he also won the Crystal Bear. The executive producers of the film are Sam Rockwell and Jennifer Beals.

The second day is followed by The True Story of Ned Kelly, a kind of Australian spaghetti western that reveals the dark sides of colonization, and the Bulgarian film In a Circle, awarded in Sarajevo. This work by Stefan Komandarev, which follows three police patrols in absurd situations on the streets of Sofia, perfectly depicts the paradoxes of a transitional society in search of identity.

This year's Motovun program is also characterized by strong women's films, and Saturday, August 29, will be dedicated to strong women. In addition to the musical performances of female performers, Employed Girls is on the schedule, a film about three French women who go across the border to Belgium to work in a brothel every day in the fight for their family. What follows is Assistant, the highly acclaimed feature debut of provocative documentary filmmaker Kitty Green that exposes the mechanisms that protect and hide the practices of abusing powerful individuals behind closed doors.

The films Ajvar and My Morning Laughter come from Serbia

Ajvar is coming from Serbia, a cinema hit about the end of a love affair, whose team led by director Ana Maria Rossi will present themselves in Lauba. Sergej Trifunović and Natasa Ninković excelled in the roles of spouses before the divorce. Serbian Cinema will also be represented by My Morning Laughter by director Marko Đorđević. This comedy of despair about a girl in her thirties who is still living with her parents is a depiction of a generation marked by the crisis of growing up and the impossibility of leaving the parental nest. In this film, one of the last roles was played by the prematurely departed Nebojša Glogovac.

Motovun in Lauba will also have its LGBT day

The film Auntie follows a young man who gets closer to another recruit during military training during the apartheid regime. It premiered in Venice, where it provoked hymns of criticism with its subtle portrayal of unspoken desire and insightful questioning of masculinity. On the same day, the exhibition I Love You Without a Social Worker and photographer Benjamin Strike, who portrayed the parents of LGBT people in Croatia, will open in Lauba, and his works soon became a real sensation on the Internet.

Among the attractive titles are the tense Argentine robbery film Magnificent Losers, then Selfie, a comic omnibus about the delusions of modern technological society and My Crazy Love, a new work by Oscar winner Gabriele Salvatores, shot on the Croatian coast. 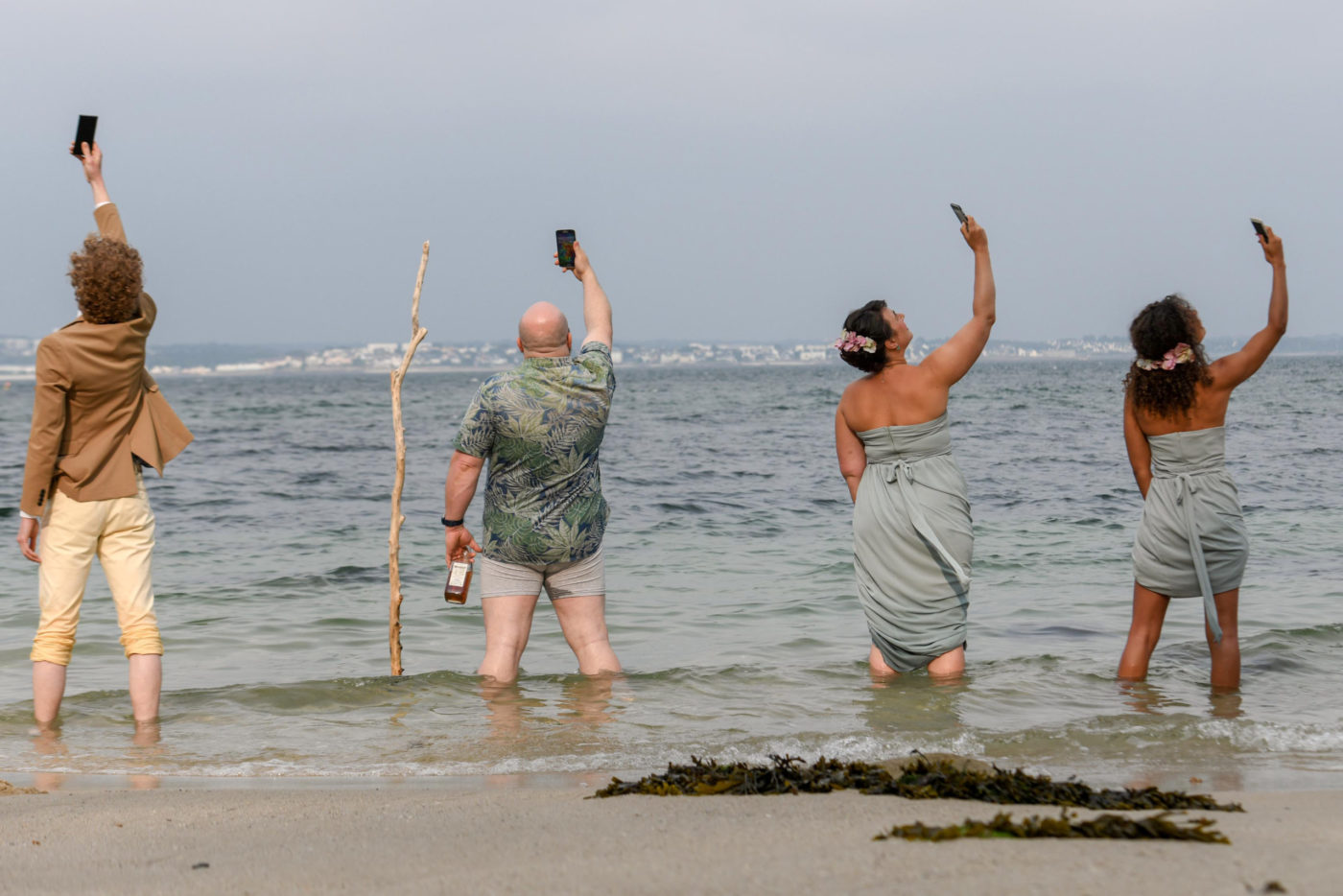 Motovun in Lauba will also have a program: Motovun short

Special attention is paid to the competition of short films, from which the best European achievement again this year gets the opportunity to be nominated for the European Film Academy Award. The program includes five domestic and regional titles that will be presented by their authors on individual evenings. These are the films The Adventures of Gloria Scott – Murder in the Cathedral, Colonello Futurista, German Stubbornness, The Flood and The Microcassette – the smallest cassette I have ever seen. By the way, the entire Motovun short program will be shown on five evenings on a special stage in the Laube courtyard, and admission is free. 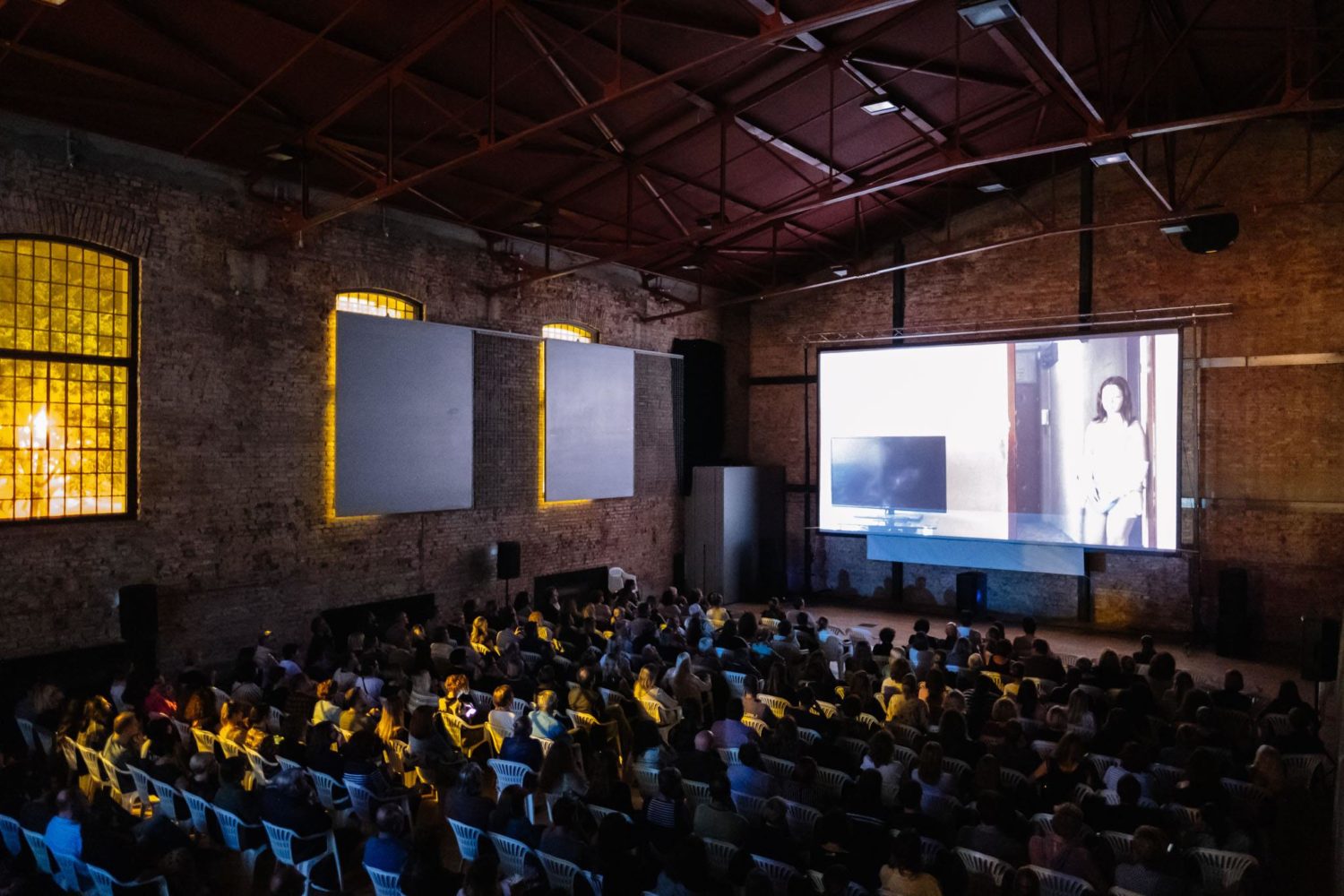 This year's festival awards will be presented in Lauba , and those in the main program will be decided by a jury composed of: Lana Barić, Nina Violić and Goran Bogdan. The audience can expect not only movies but also a series of concerts, DJ performances, quizzes and wine overtures, and everything will take place with precautions …