From 30.7. to 6.9. MFF travels to Croatia bringing some of the most intriguing films of the season

If the audience can't Brdo, Brdo films will come to the audience. With this idea, the Motovun Film Festival 2020 embarks on a journey of about forty days, first through Istria, then throughout the country. The epidemiological situation prevented the festival from being held in Motovun , but the first screening of this year's program will be there on July 30, it was pointed out at the presentation of the Motovun travels in Zagreb's Lauba program.

"Our mission is to bring people stories that make life better – it seems to us that holding a festival has never been more necessary. There is some symbolism in the choice of the film with which we embark on this year's adventure – apart from the fact that it will be the first, pre-premiere opportunity for the audience to see the film Tereza37, the film's producer Irena Markovic and director Danilo Serbedzija were part of our team. that in this voyage on the turbulent sea we set out with old friends. Among the 15 selected titles, we present some of the most intriguing films of the season, we have reunited a lot of diversity and traveled the world quickly ", revealed Igor Mirković, director of the Motovun Film Festival. 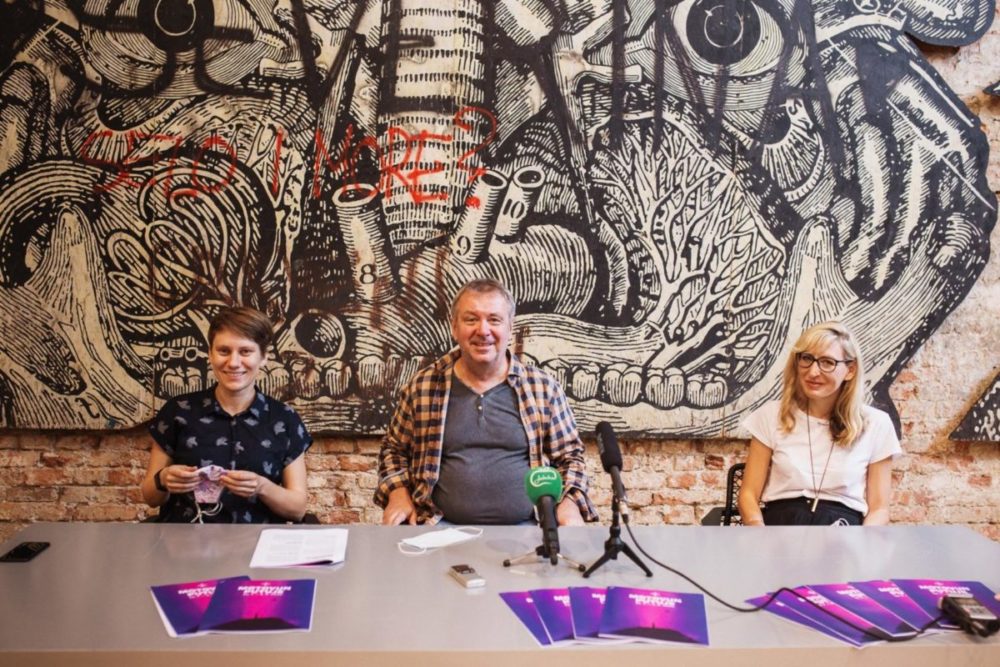 Tereza37 in Motovun – tickets in presale

Motovun Film Festival is on its way, and the starting point is the Trg cinema in Motovun, where on Thursday 30.07. premiere of the new domestic film Teresa37.

If you want to experience the magic of Motovun film this year as well, you have only one chance: the opening of this year's traveling festival will take place in the heart of all festival events, at the Trg cinema, on Thursday, July 30 at 9 p.m. For this special occasion, they present the first screening of the new Croatian film Tereza37, directed by Danilo Šerbedžija.

It should be immediately emphasized that due to epidemiological measures, the audience has been significantly reduced, so they recommend that you do not delay the purchase of tickets – pre-sale ticket is at this link , and you can contact them at ulaznice@motovunfilmfestival.com.

Teresa desperately wants a child, but in her marriage to her sailor wife, she doesn't succeed. Fearing that the cause of the problem is genetic incompatibility, Teresa sets out in search of other men. This generational story, deeply immersed in the recognizable surroundings of today's Split, is a very personal work by the famous actress Lana Barić. Along with Lana, representatives of the film's author team will also attend the screening in Motovun.

They pay special attention to the ultimate #MeToo film – Assistant

The main program provides us with an insight into the best of independent world production, with an emphasis on distinctive stories from small or lesser-known cinemas. This year, strong female stories are especially noticeable, in films such as Rocks, Busy Girls and Ajvar.

“We pay special attention to the film Assistant directed by Kitty Green, which was declared the ultimate #MeToo film. We are also proud to host the international premiere of Rudolf Biermann's film The Pig, about an affair that politically broke Slovakia and led to a change of government, and the film also contains documentary footage of the election. Among the genre films, the True Story of Ned Kelly by director Justin Kurzel stands out, a lavish historical reconstruction of the life of a famous Australian outlaw, and from the southern hemisphere comes the meditative White on White by Théa Court, an award-winning film in Venice …