And this summer we are all going to Motovun!

This year's Motovun Film Festival celebrates creativity, a return to normal life and loyalty to the local community

The Motovun Film Festival will once again raise its screens this summer, from July 30 to August 1 on your favorite Film Hill! In a year in which summer will be busy for many, and wallets a bit thinner, the organizers have prepared a thick concentrate of Motovun spirit – three days full of movies and entertainment from morning till late at night. For all those who survived the gloomy beginning of 2020, Motovun selectors Milena Zajović and Jurica Pavičić prepared a rich film and accompanying program that will celebrate creativity, return to normal life, but also loyalty to the local community, which has felt the effects of months of isolation.

– This was really a season full of temptations that motivated us to find the right Motovun answer to the organizational challenges imposed by festivals around the world, including us. I am glad to announce that we have found a way for everyone to enjoy in a safe and unencumbered way what we are known for – an atmosphere displaced from the often gloomy reality and a real celebration of life – said festival director Igor Mirkovic. 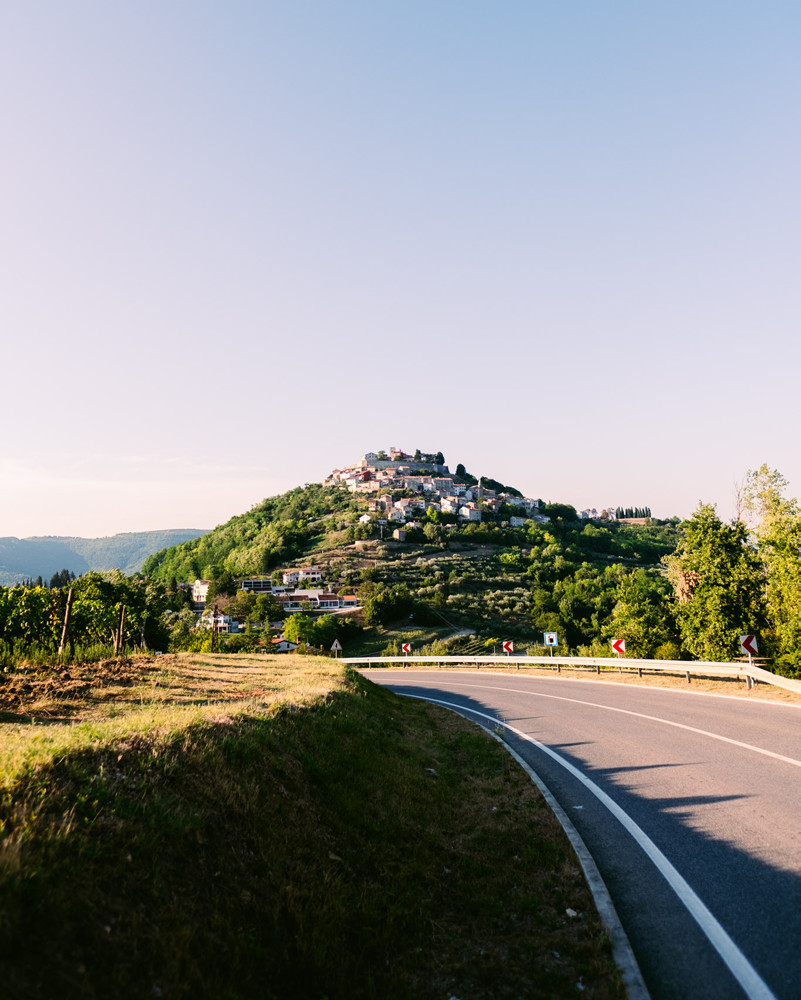 In addition to 15 films in the main program and a series of accompanying screenings, the Motovun Short program is also unavoidable, from which the best European film enters the competition for the "European Oscar", ie the European Film Academy Award. As an introduction to this year's festival, the selectors of Motovun short Inja Korać and Andrej Korovljev in cooperation with colleagues from the world's largest festivals such as Berlinale, Cannes and Venice organized the online festival My Darling Quarantine, which has shown 77 short films so far.

With respect to all measures to combat the coronavirus, but also against the accompanying epidemic of lethargy, music and other accompanying events remain an integral part of Motovun. The festival camp at the foot of the hill will celebrate its twentieth birthday, and accommodation for campers is free this year with a package of purchased tickets. Visitors who are more inclined to have a solid roof over their heads can find out about accommodation possibilities on the festival's website, where applications for volunteers who are the striking force and the heart of Motovun will be open on June 15.

The highly motivated festival team will reveal the details of the program surprises in the weeks ahead. It is up to you to write the new festival dates in the calendars and prepare to enjoy the new, so far most unusual edition of the Motovun Film Festival ! 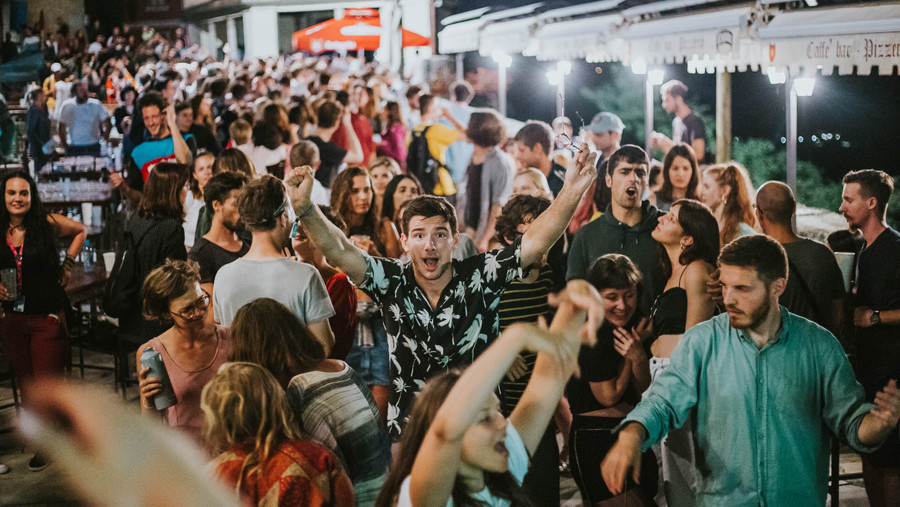