Festival in Motovun postponed, screenings in other cities announced

The central program of the Motovun Film Festival is being postponed due to the worsening epidemiological situation.

In order for Motovun Film Hill to remain a place of fond memories for all, the organizers of the Motovun Film Festival had to make a difficult decision: the central program of the festival, which was to take place from July 30 to August 1 in Motovun, was postponed until further notice.

"Due to the worsening epidemiological situation related to COVID-19 disease in the County of Istria, we are of the opinion that the maintenance of Motovun FF is a high-risk event and we suggest that it be canceled this year."

Respecting the opinion of experts, and bearing in mind that circumstances in the country and the immediate environment are changing, they concluded that the epidemiological situation is not conducive to gathering visitors in the small town of Motovun, even in the adapted edition they prepared for this year.

"At the time we decided to hold the festival, the number of patients in Croatia was zero, and optimism was rising – but even then we knew we had to be ready to react if trends changed. Therefore, this decision is the result of our sense of responsibility for visitors, residents of Motovun and more than a hundred members of the festival team, and efforts to contribute to the overall well-being through responsible behavior, "said festival director Igor Mirkovic. 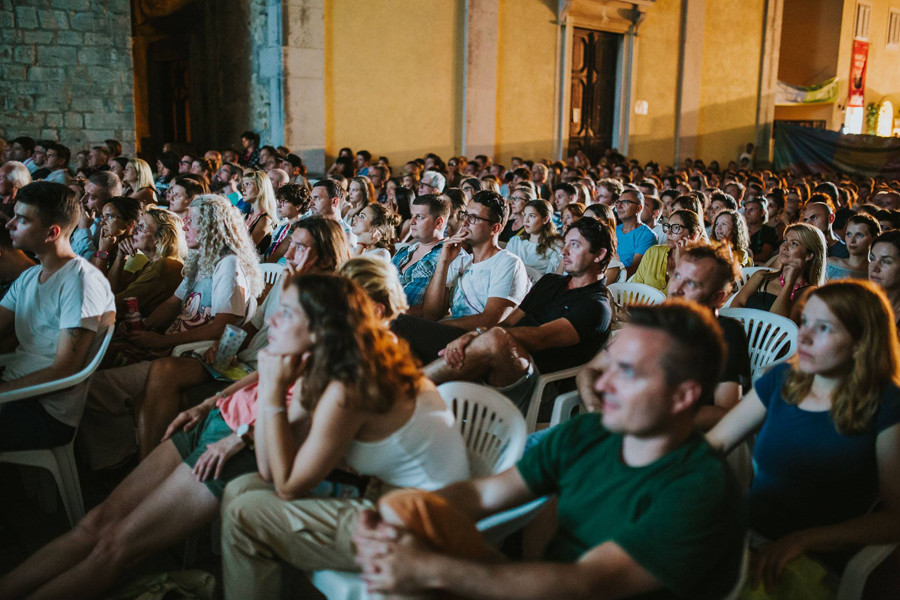 He added that the festival team certainly wants the films they have prepared to reach the audience, which will happen this year, only in an adapted form removed from small Motovun.

The Buzz @ teen program for children and youth, which takes place from July 23 to 26 in neighboring Buzet, is continuing according to plan, as its format does not include accompanying events that are considered risky. For the same reason, planned screenings throughout the Istrian County are still being prepared. Programs have also been announced at Zagreb's Tuškanac Summer Stage from July 31 to August 3, as well as summer screenings along the Adriatic coast and a more extensive program at Zagreb's Lauba from August 27 to September 6. If necessary, part of the program could be presented online.

"In consultation with experts, the festival team is continuously looking for a way to present the prepared program in circumstances that reduce the risk, following the changing epidemiological picture in our country. We are making this most difficult decision in the hope and faith that this year will be just one short break in the long life of the festival on the magical Hill of Films ", concluded Mirković.