Mali Zagreb: A mixture of anger, euphoria and muscle fiber

In the manner of the craziest treasure junta, the search for Little Zagreb is a project that the Croatian capital desperately needed

I believe that Mali Zagreb does not need much explanation, but if someone has just returned from a deep forest or a cave where he has not been able to follow the latest events on the Zagreb cultural scene for the last month, here is a brief. As they say on their official website, the "wider team" of the project includes seven individuals, four of whom are considered a team. The avalanche of building miniatures was started by the young director Filip Filković Philatz when the winter of the social network was heated by his photomontages, which, to say the least, went viral.

The average part of the audience, which includes myself, realized that this is a photomontage based on a very nice idea. And nothing more than that. Ok, I admit, at first I thought it wasn’t a photomontage.

And the fact is – it was not a photomontage 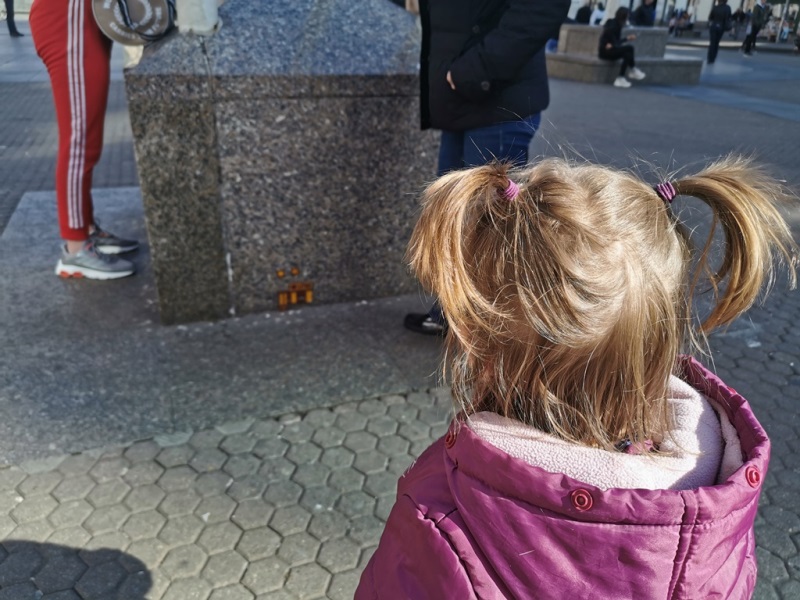 From this position we can agree that all of us who have crazy realized that the miniatures on the curbs of city sidewalks are real after all and we have not been so crazy. Maybe more like visionaries. Although the only true visionary in this story is the author of the Filković project. Because, after his photos resonated, both on social networks and in the media, I guess it was only logical to revive each of them.

On the first day of spring, March 21, numerous miniatures reminiscent of the actual facades of Zagreb buildings and even shop windows, which unfortunately no longer exist in this century, were placed at the 11 most frequent locations in Zagreb. All these miniatures will adorn the hidden parts of the city until September 5.

As a very playful wedding party and a big fan of miniatures, it was a matter of days when I would fly around the city because of them. In the manner of the craziest treasure junta, the search for Little Zagreb is a project that the Croatian capital desperately needed. Which is due to the return of cultural content, raising personal morale, and which is due to recreation and re-acquaintance with one's own city. 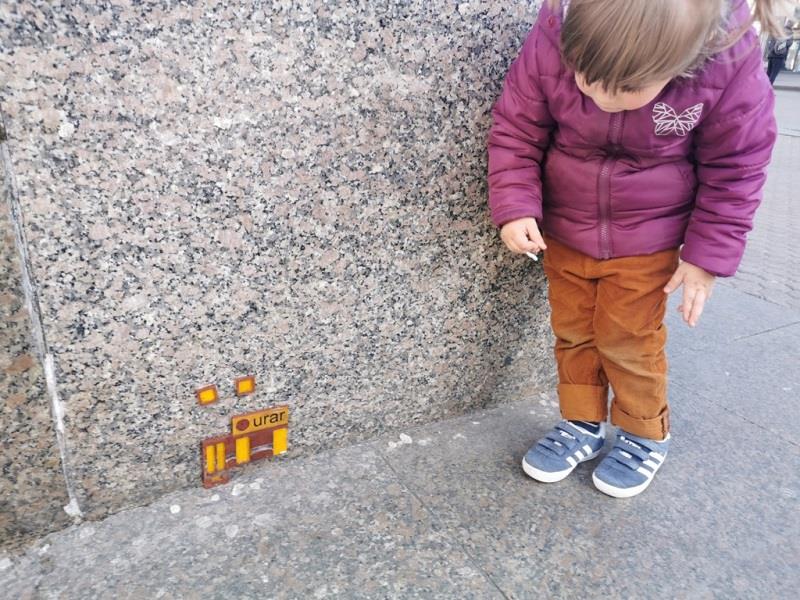 I have been buzzing with my three-year-old child about the Mali Zagreb project since it was officially released on the streets. We will go we will go, aha we will. A non-working Monday turned out to be a great opportunity to take my youngest mother, both the youngest and the biggest, to the day. Three generations from Ban Jelačić Square set out in search of the already famous miniatures . I saw one a few days ago at the foot of the city clock, so I felt like a complete baja, not even imagining that I would later turn out to be a somewhat flawed detective.

The first from the list of locations was the Visitor Center next to Zagrebačka banka. While my grandmother and granddaughter were having fun around Manduševac, I went to look for the first miniature. As I circled my gaze at the base of the facade, a woman with two girls stood in front of the window. Excitedly, they pointed in the direction of the shop window, smiling, pulling each other by the sleeve and pulling out their cell phones.

“We found them all! We found them all, ”the girls shouted cheerfully and walked around the corner with their mother down Ilica. That's when I noticed a miniature in the window of the Center. Slightly disappointed that it is located indoors, I decided to leave it out of the collection and start with the recognizable blue clock on Ban Jelačić Square …