Login
Location
Language
Phonebook
Contact us
Privacy policy
Accessibility
Divan » Infozone » Mala scena and the Museum of the City of Zagreb are starting a new collaboration!

Mala scena and the Museum of the City of Zagreb are starting a new collaboration!

Theater in the Museum

After The Story of the Cloud this Saturday, June 27, Danijel Radečić will play The Story of Light (1.5+), on July 11 Ivica Šimić will perform his cult play Pale sam na svijetu (3+), and the last in the cycle will be Kraljevna on a pea on July 25, performed by Buga Marija Šimić and Ivan Colarić. 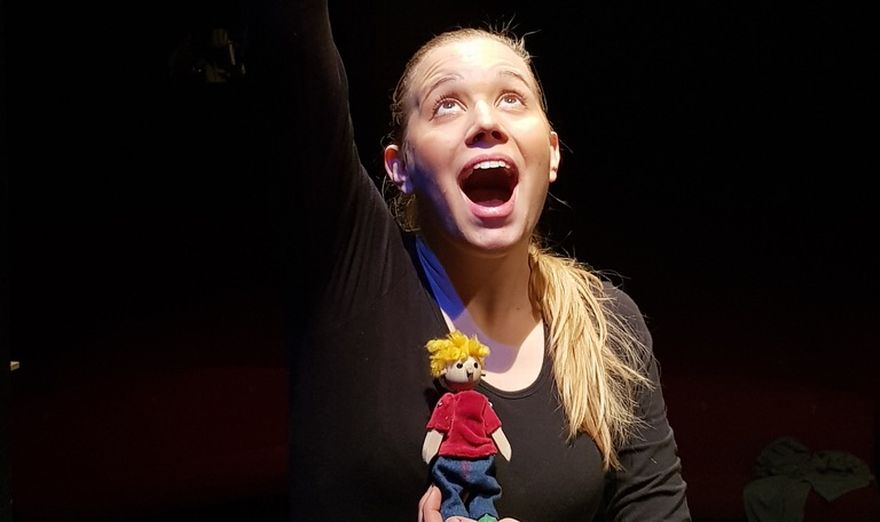 The Museum of the City of Zagreb and Mala scena will continue their cooperation after the summer with a new play for children based on legends and fairy tales from the Zagreb area, which will be held at the Museum.

Mala scena Theater , the oldest private theater in Croatia, is the first theater to launch the trend of plays for babies from 18 months and older with The Story of the Cloud in 2002, and today they have seven titles in the series of plays The Story of…

The play The Story of the Cloud, performed by author and director Ivica Šimić, has won numerous awards, traveled all over the world, played in Croatian, English and Chinese, and will be performed at the Museum by Buga Marija Šimić, who has been playing it since 2019. The cloud is intended for a limited number of spectators (50) and is ideal for respecting the measures of the Civil Protection Headquarters . The story of the cloud was also the first play in Croatia that was performed live online during quarantine, and now I can finally share it live with my old and new audience. For all those who watched the show online, and now want to enjoy it live, they also offer a special ticket discount!

The Museum of the City of Zagreb is a modernly organized heritage institution, a place of collected knowledge and a public media, and even after more than 110 years it is vital, sensitive and caring, both for the past and for the present of Zagreb. In addition to the presentation of the permanent exhibition, the Museum offers numerous other contents – exhibition, music – stage and others, which are a link to its mission, and which are also a cultural – tourist product related to the identity of the city. We are pleased to host the Small Stage and offer our visitors a great children's theater program. – they said from the Museum

After almost 90 days of the Small Scene Online program , we are immensely looking forward to appearing in front of our audience again – live! Come and see the magic that your Little Stage, a recognizably different theater, has been offering you together with the Museum of the City of Zagreb since 1986 – they said from the theater.