We realized – outdoor dining has been a "must have" since last year for any organizer who wants to attract more teams to a good time. And this year, four new locations have crystallized as a hit spot for Zagreb

Maybe the title was a bit clickbait – out of four new locations, one is actually a full new one, and three old locations are dressed in a new outfit. Or to put it a little less poetically – three locations gave their souls for good times, but they are not used enough for those purposes. But that is why our summer in Zagreb is 2021. 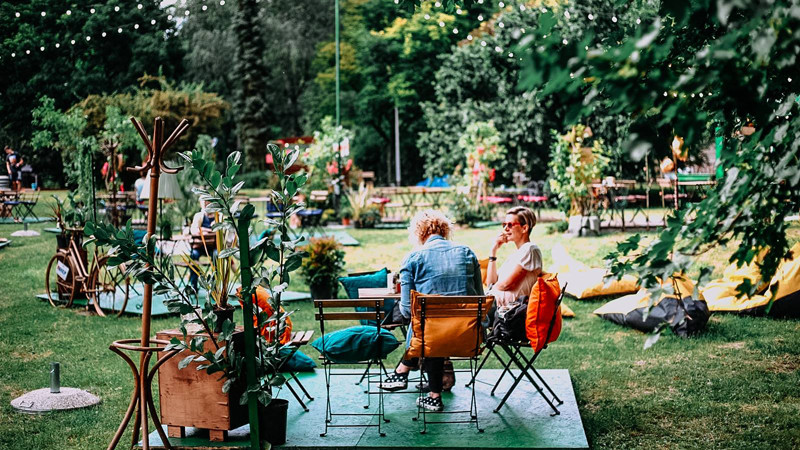 The famous Mažuranac, less known as Trg Antun, Ivan and Vladimir Mažuranić, will shine in the most beautiful light this year! Namely, the successful Summer at Matoš event is moving from Ribnjak Park right there! You’ll admit, it’s not such a bad idea. Apart from encouraging us all to experience the remote parts of the heart of Zagreb, it will be a real little oasis. Which the organizers will not have to share with anyone. Former "French Square" 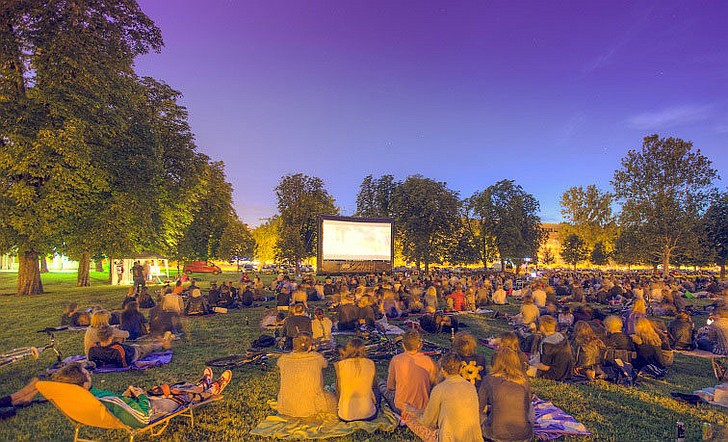 Dr. Franjo Tudjman Square is not a completely unknown location, is it? But tell me… how many times have you been there at an event without Zagreb Beer Fest? You were and drank, and now you will drink and be again. And from June 10 to 20, when the Wine City is waiting for you there . So wine and meal tasting at reasonable prices. But don’t ask for a price, come at least see, walk, take photos… who knows when this wine adventure will be repeated in the same location! He had a park, and it was as if he didn't 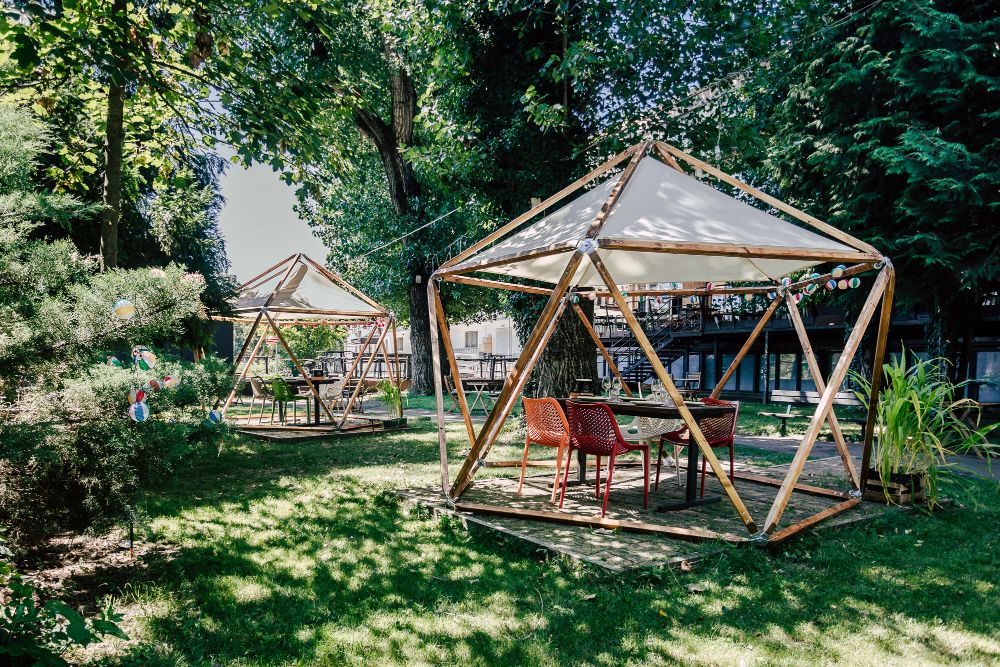 Marin Medak, the dad of the visited place for Rougemarin, had a beautiful park in his restaurant on Folka a long time ago. And he waited for years to make it a spectacle around which people would fight for a place. You have already mentioned that Rougemarin Park has recently opened in front of Rougemarin – an idyllic green town that offers space, booze, intimacy and serenity for the eyes. We believe the hysteria around him has subsided by now so you’ll take a place for yourself! And these fled into the woods 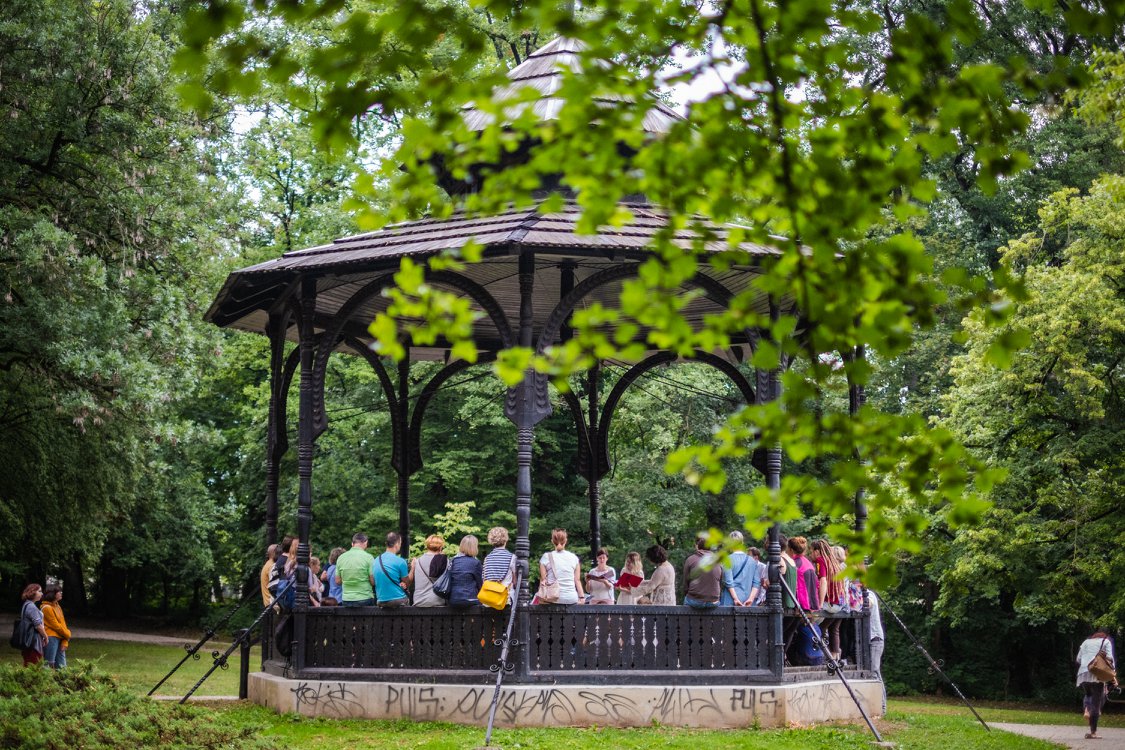 Again at a new, and actually old location. Which, oh, is so underused. And we don't mean movie nights at the Tuškanac open-air cinema! We are thinking of the Tuškanac plateau next to the old cinema. Who would organize something there and why? And we ask you…. why not? And no, it couldn’t be more topical, whether you like to run for the ball or not. On the occasion of the European Football Championship , the Foodballer opens her balls for eating and drinking from morning to night …