International conference LEAP Summit on October 1 and 2 in Zagreb

"The future will be as we create it, and we are currently creating the NextGeneration European Union. This must become the digital decade of Europe, which will also become the first climate-neutral continent by 2050, ”said European Commission President Ursula von der Leyen on 16 September, speaking on the state of the European Union. "In the coming period, from the new NextGeneration EU recovery instrument with a budget of 750 billion euros, as much as 37 percent of funds will be spent directly on the goals of the European Green Plan through which we must change attitudes towards nature, production and consumption, life and work, food and heating, travel and transport, and invest 20 percent in the digital sector, with a special focus on personal data, technology, especially artificial intelligence and infrastructure ”. 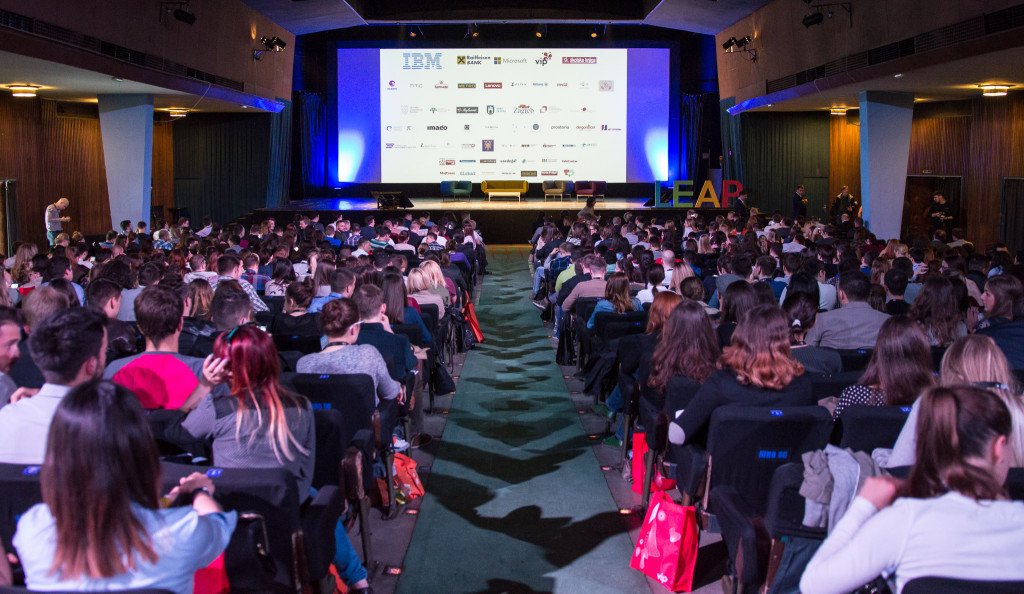 Many citizens have already caught up with the plans of the European Commission, and some of them will talk about their experiences on October 1 and 2 this year at CineStar in Branimir Mingle Mall at the International Conference "LEAP Summit" , which this year marks the 5th anniversary. The conference focuses on multidisciplinary topics related to entrepreneurship, innovation, modern trends, inspiration, green and digital transition, and the European Union.

Get inspired by successful entrepreneurial stories

Among more than 40 speakers this year is the Dutchman Jan de Jong , who replaced his native Netherlands with Croatia when he was only 22 years old. That is when his entrepreneurial story begins in Split, and later in Zagreb, where he founded a successful company with more than 400 employees, but decided to sell his share in the company, after which he achieved what every entrepreneur dreams of – freedom! He advocates that Croatia open up to high-paying digital nomads because he believes it would boost the country's economic development. Tomislav Pancirov is a lifestyle entrepreneur with only one idea – to be happy. He quit his job almost four years ago to become a digital nomad, and lifestyle entrepreneurship and a holistic approach to work are his mission. He collaborates with the clients he wants to work with, the job allows him a lifestyle (not the other way around) and most importantly – he has a purpose. At the LEAP summit, they will talk about freedom, purpose, entrepreneurship and digital nomads. 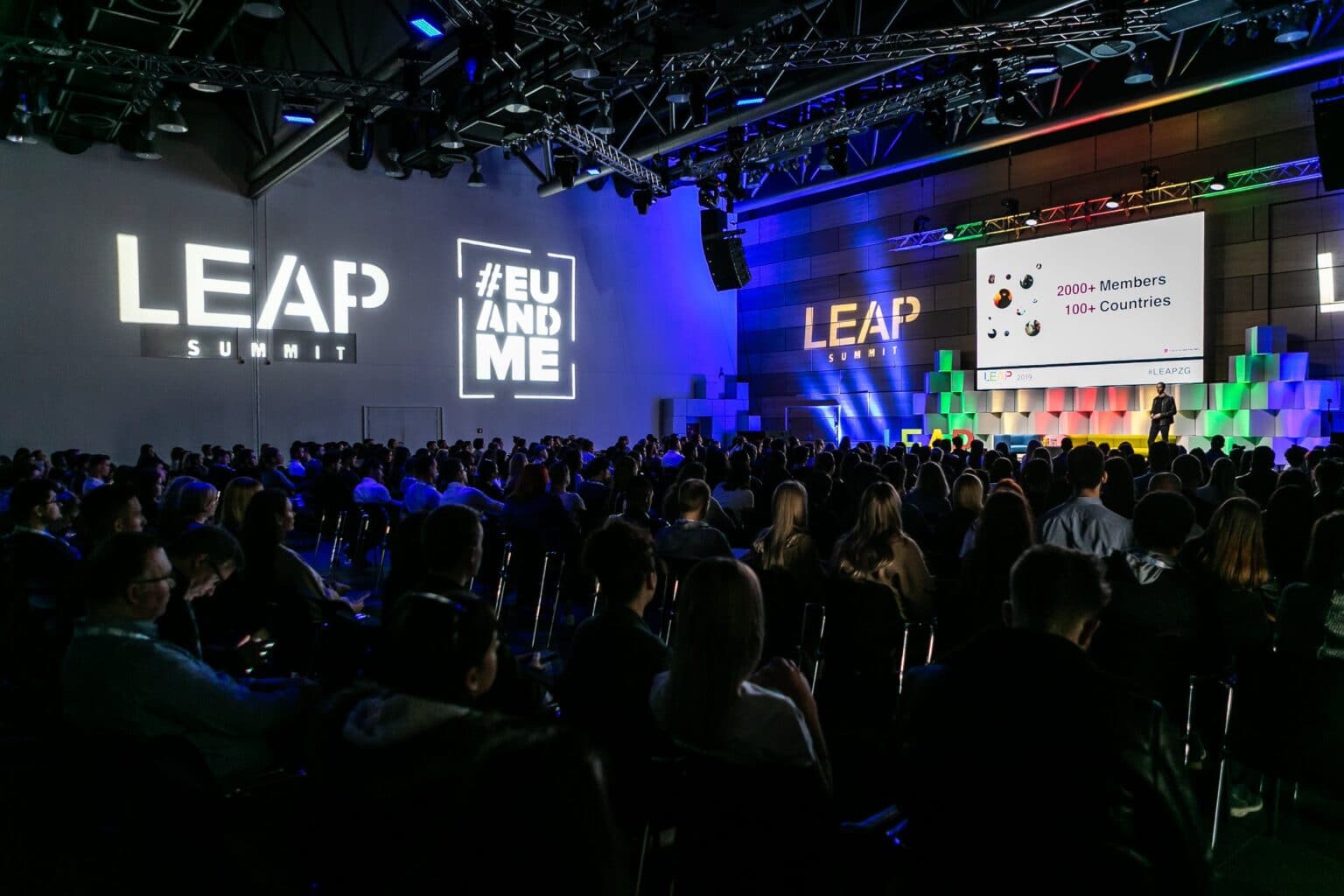 The Green Future panel discussion will address the topic of the green transition, which, along with the digital transition, will be the main driver of recovery from the COVID-19 pandemic and the long-term growth of the European Union. Dutchman Tijmen Sissing will tell his story about the creation of a global movement for a greener future …