Yes, this is what concerts in the crown could look like!

Touching, but also necessary are the bold attempts of event organizers to devise innovative clubbing concepts. Some have succeeded in doing so, and some are still trying. We bring an overview of the most interesting

Concerts in the crown – after staying alive, is the biggest challenge of the 21st century. Bizarre or not, apart from the fact that going to music events is an essential human need for ordinary mortals, it means life to many in the music industry. That this is not a mere whim or exaggeration is proven by the months-long efforts of creatives and music enthusiasts who are contemplating innovative concepts for saving clubbing. Fortunately, some of the ideas didn’t just remain a dead letter on paper. 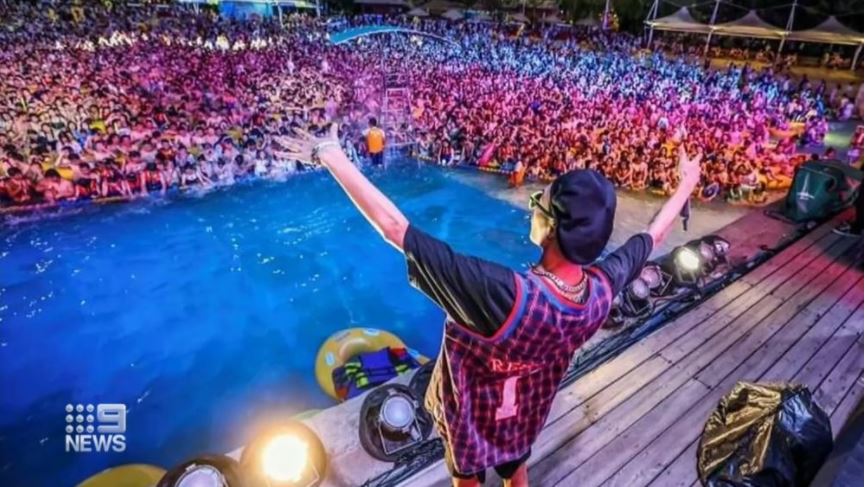 Do you get tingles when you see a photo like this? Did you feel sorry when the summers of the Lord 2020. The Wuhans boasted to the world that they were partying unhindered again while the event industry in the rest of the world was in complete darkness until further notice? Yes, we envied them. We even got a little angry because they are standing too close to each other. Without any protective equipment. And then, instead of despair, we indulged in enjoying the glimmers of hope awakened by the insanely creative and persistent organizers of events around the world.

Concerts in the crown that make sense

Until recently, the euphoria that followed the release of recordings and photos of the rehearsal concert of the American rock band The Flaming Lips was circulating on the Internet. The six placed their audience, including each of them, in balloons that could hold a maximum of three people.

Although the first concert in the repertoire offered only one song, for the needs of the show of the American comedian Stephen Colbert, this kind of demonstration of something we would call concerts in the crown, certainly succeeded. She succeeded to the extent that a few months later the band held their first rehearsal concert with the same "protective equipment". Apart from the fact that this way of holding concerts is infinitely visually attractive, epidemiologically acceptable and musically meaningful, it guarantees every visitor an unforgettable experience. 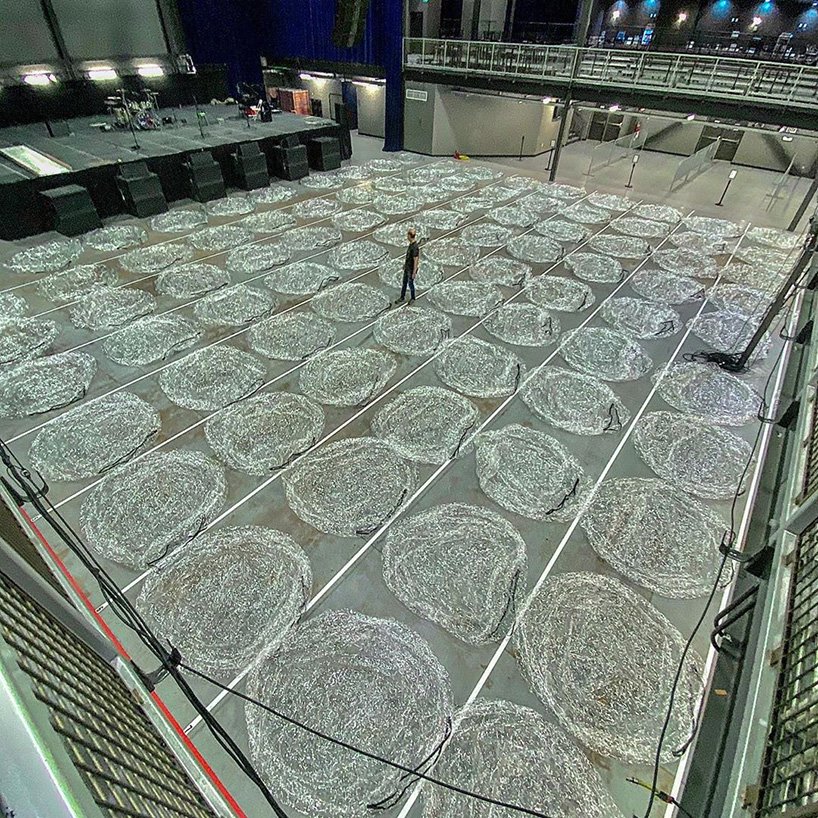 The only question is how often we would attend concerts in balloons. In any case, this concept, at least when we talk about The Flaming Lips, is not particularly innovative when we remember that already in 2004 they burst balloons at regular gigs. Namely, frontman Wayne Coyne sometimes jumped among the audience just – in a big balloon. 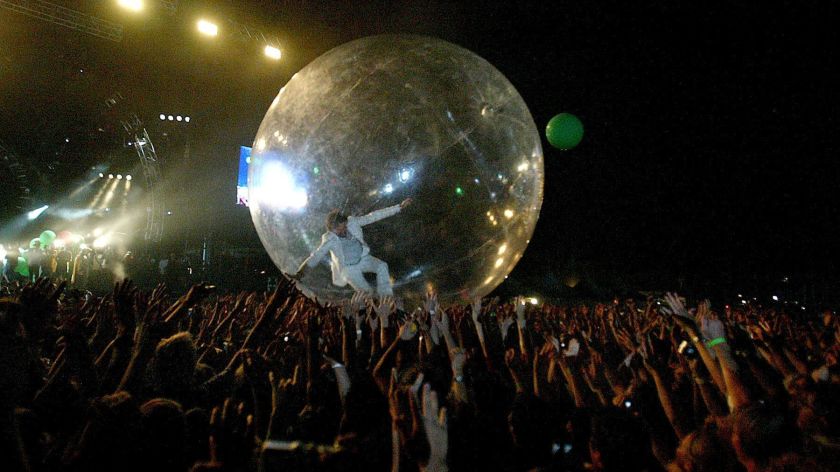 Based on previous "balloon" experiences, the band ordered a hundred balloons from China and gave fans a live performance of their greatest hits. And what to say – they may have determined the way in which the concerts in the crown will be consumed in the future.

Croatia is also on the list of clubbing innovators

At the end of May 2020, the first (and unfortunately the only) edition of the drive in the Picnic Galactic music festival was held in the parking lot of the Franjo Tuđman Airport …